From the Atchafalaya to the Teche 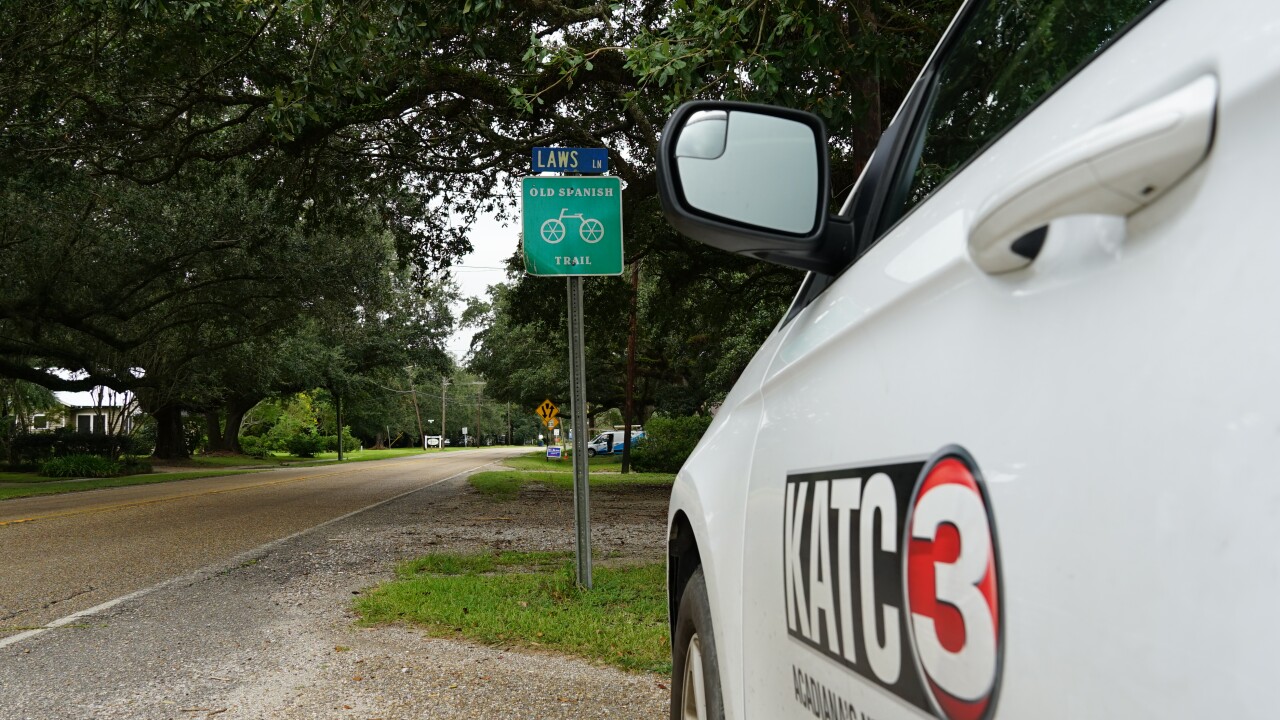 Take off for the eastern edge of Acadiana's Old Spanish Trail in St. Mary Parish. The road leaves the Atchafalaya Basin toward the place known for being "Right in the Middle of Everywhere!" Morgan City. On the banks of the Atchafalaya River, it was once known as Tiger Island, the Brashear City. Known for shrimp and petroleum, the river remains busy.

A ferry once served as the crossing before the Long-Allen Bridge was completed in 1933. It was the crossing for the Old Spanish Trail until the Grizzaffi bridge was completed in the 1970s. You can still watch the water go by, occasional fishermen drift along with the current. The bridge, still used, but occasionally closed to accommodate pedestrians.

On the other side of the river is Berwick. The Southwest Reef Lighthouse, moved from it's original location in 1987 now proudly overlooks the Atchafalaya River.

You'll pass through Bayou Vista, then into the historic areas of Patterson. Take a long break along the water and let the kids play in Morey Park. The road roughly follows the Bayou Teche from there, toward Verdunville and Centerville. You'll go past plantations and giant live oaks.

You'll know you're in Franklin when you see the lamp posts. You can even take in the scenery on two wheels! Rest again along the Bayou Teche, have lunch, or wet a line! Take some time to leave the Old Spanish Trail toward Charenton and visit the Sovereign Nation of the Chitimacha, maybe even try your luck at the casino. This time of year, you'll see the harvest trucks full of sugar cane, and encounter the sweet smells as it's processed!