What's Your Story: The Urban Naturalist 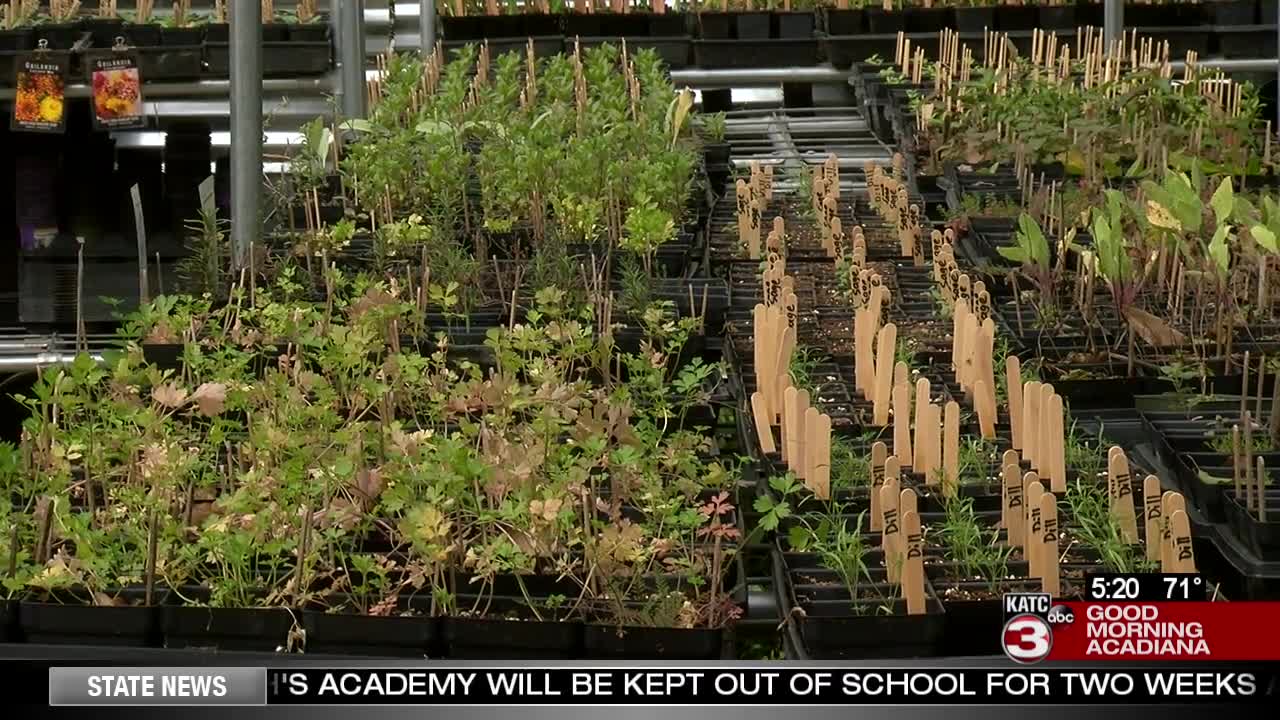 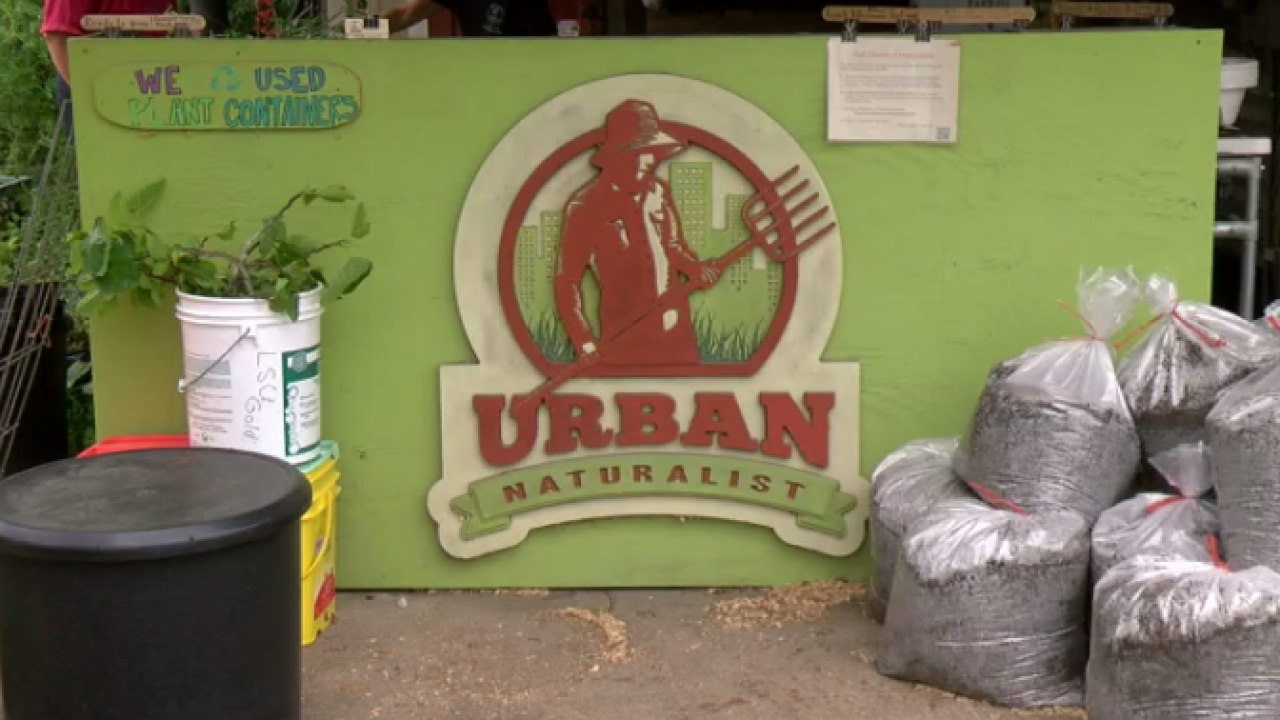 Just north of downtown Lafayette is a small plot of land housing a whole bounty of plants and the result of the work of Marcus Descant, a Lafayette native who has developed quite the green thumb.

"I'm not formally trained, but I've killed a lot of plants," says Descant. "And every time I do I learn something new. You have to be prepared to kill a plant, it's part of the learning process."

Growing up with a garden and spending his early years working working in potato fields, Marcus developed a love for foliage of all kinds.

For Marcus, this love has grown into a career, a career where he gets to focus on what's most important to him.

"I wanted to break all the rules. I wanted to put the edible plants in the front yard where they said not put them," he says. "And I was tired of plants that people wouldn't engage in."

Using his platform, he helps educate people on not only reusing and reducing waste, but also in the importance of growing plants native to south Louisiana.

Marcus says those plants are a key ingredient in helping native wildlife and a building up small healthy ecosystems and giving people a unique garden escape.

"Look at the health, look at the activity of insects...birds. That to me is a very interesting garden to look at, a garden full of life," he says.