Spirit of Acadiana: The power of just a little paint 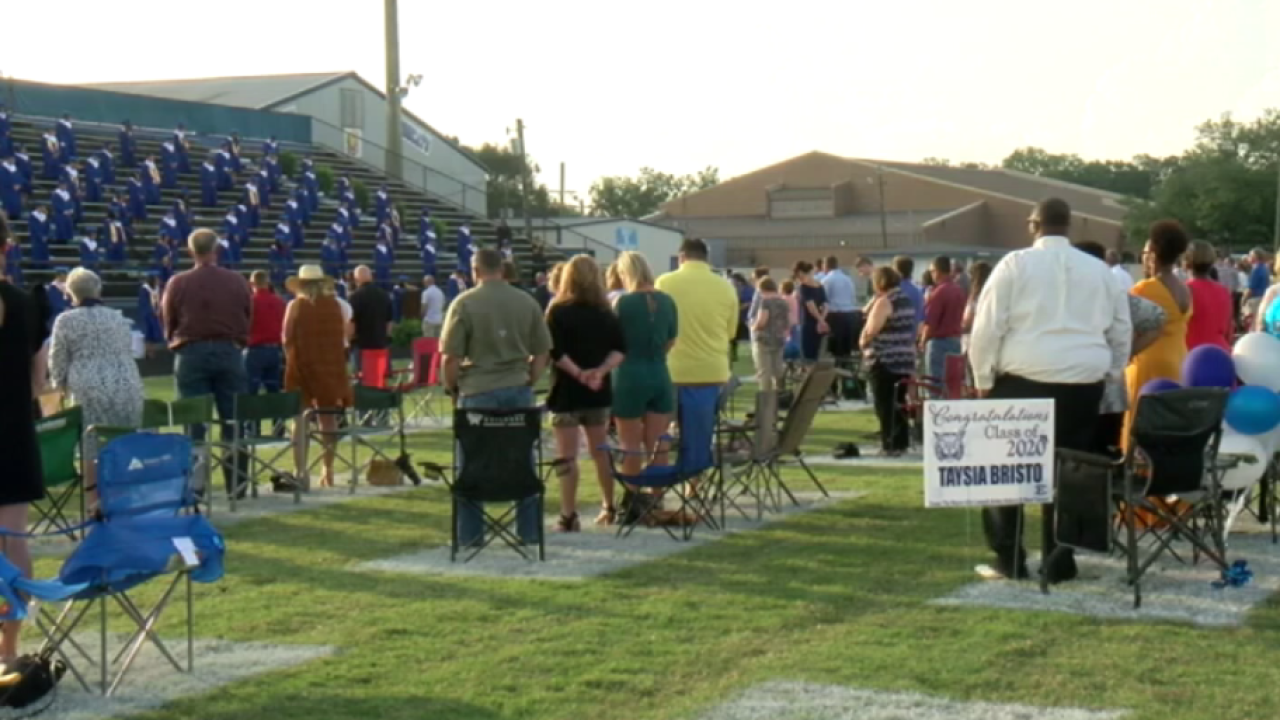 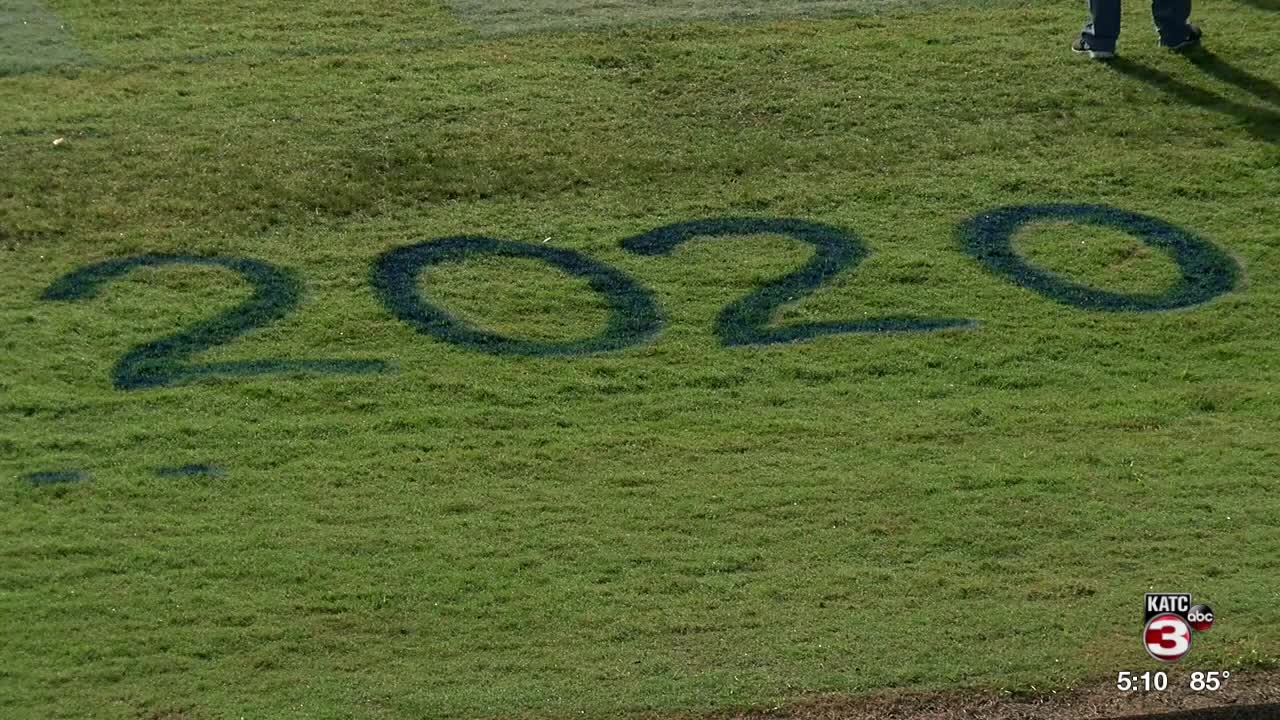 This past weekend, Erath High School moved its graduation ceremonies outside where most of its seniors received their diplomas.

The viewing area for families was down on the field while the soon-to-be graduates sat in the stands. The question then came to how to make the viewing area extra, extra special?

For that answer, the coaches of Erath High and a guy by the name Jason Hebert had a few ideas.

It wasn't just a few squares. Hebert worked his magic on 126 boxes, each measuring four by 13 feet and all six feet apart.

Plus, he did a bit more.

"But I had painted some words 'Congratulations 2020' and the saying of Erath, 'Forever Blue’," Hebert explained.

The principal took note of the added touch. "He took things up a notch. He brought it to the Erath expectations,” said Principal Mark Turner.

It took Hebert parts of two days and about 12 hours to get it done.The service performed by the proud alumus and father of four future, current and past Bobcats apparently was typical for a man who bleeds "Forever Blue".

"I grew up with Jason, served in Iraq with Jason, one of those guys with a big heart , he never asks for anything,” explained Turner.

The friendship between principal and field painter has gone on for quite some time; in fact, the parents of both Turner and Hebert taught at Erath High.

“Me and Marc went to school here, we served overseas together,” added Hebert. “There’s not much I wouldn't do to help Marc succeed as the principal ."

While Jason Hebert's contribution to a special graduation conducted under abnormal circumstances wasn't a million-dollar check, it did prove to be invaluable.

“Jason said ‘Those kids deserve better’, and I said, 'Come show me what you're talking about'. And the rest is history,” said Turner

For Hebert, his paint job wasn’t anything special. To him, it’s just something any member of the Erath community would do for the school. “It just makes it special that the field looks better or it looks great for the kids to enjoy.”