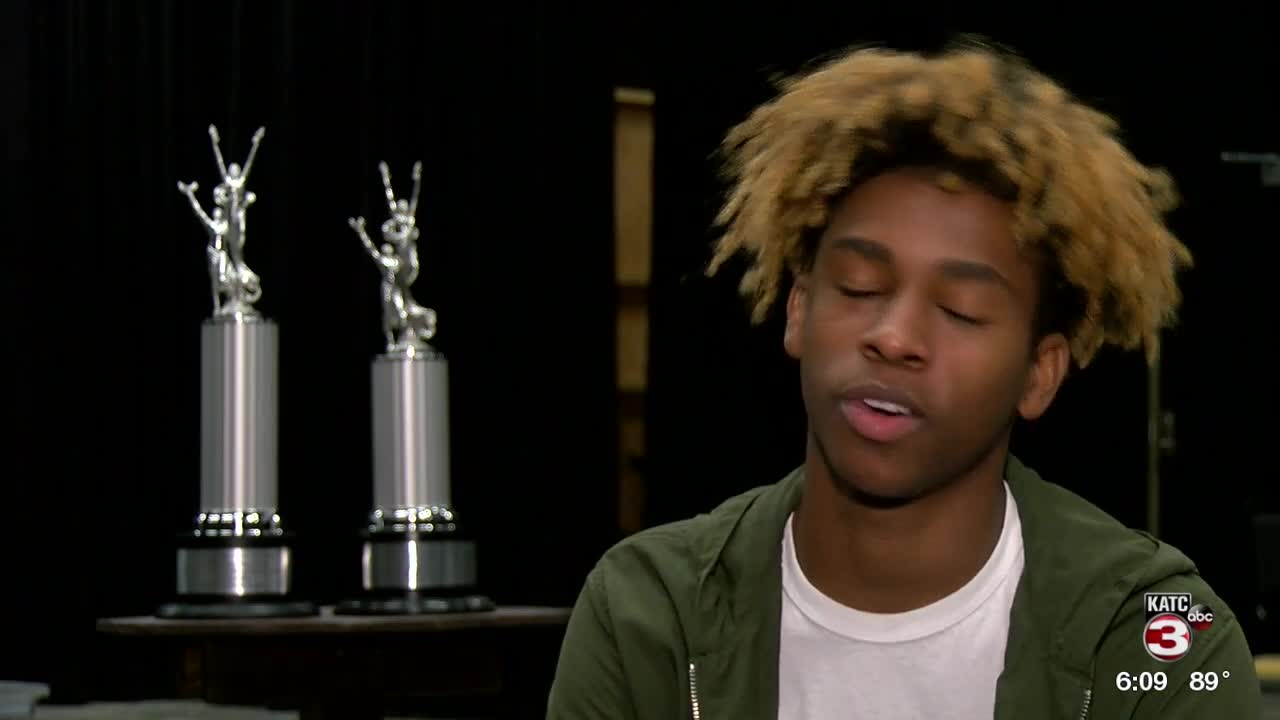 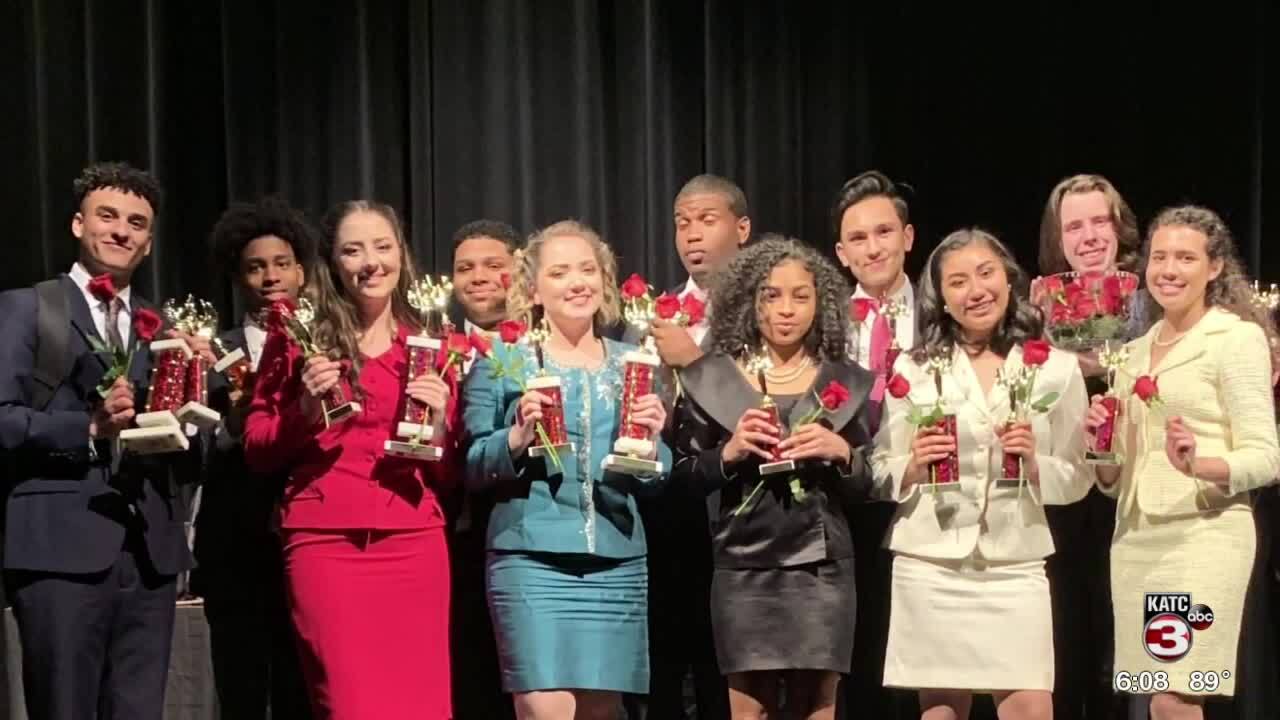 Mid-March. A day of gloom and doom. Or so we thought. “We get the call, ‘school’s cancelled’ and we’re like ‘ok’, and for the first two weeks, we pretty much figure, ‘speech is done’,” says Coach Jacob Simon.

And then came the ripple effects and flow of emotions. “And so it all hit us so fast,” says senior Presley Nutter. “What are we going to do? This is what we’ve worked for, and all of a sudden, we weren’t going to have it anymore. We weren’t going to be to have that final performance.” Leday felt the same way. “And then everything just like turned upside down because it was like literally everything I’d worked my entire life for was down the drain because I can’t do it now.”

But, just a few weeks later, there was a ray of hope. “The beginning of April, I got a call from the national director to try to potentially have the national tournament online,” remembers Simon.

The students were anxious about the next step. “And they gave us the option to do online speech and debate and it’s when we kind of saw light at the end of the tunnel,” continues Leday. But still; an online national tournament? “This is an online tournament?” wondered Nutter. “I’m not sure how this is going to go.”

It went fine. Simon says the NSDA (National Speech and Debate Association) worked wonders in making the online national tournament a very special—and efficient---event. “They worked with technology companies, and they built a program from scratch as to how to make this work.”

Even with the technology in place, wondered Nutter, was this really going to work? It hadn’t really been done before. “We were kind of just winging it,” she recalls. “We’d never had anything like this before so we were like, ‘we’re gonna’ record’, we’re gonna’ take it with a grain of salt, and it’ll be what it’s gonna’ be’.”

Comeaux High’s budget—or lack thereof—for the technological needs of its Speech team for the event (recording speeches, etc.) gave Simon some concern. “I realized that all of these schools from across the country had professional webcams and laptops, and Comeaux High School was filming on I-phone 6’s, I-phone 10’s,” he laughs. “But we made it work.”

“It was kind of nerve-wracking, being on zoom calls and not knowing these judges or who the other competitors are,” remembers Nutter, who took home a second-place national ranking.

And it all worked out. Leday grabbed a first-place trophy for the second straight year, and visions of the Coronavirus wreaking havoc on the national tournament were just that: visions and not reality. “Corona? What do you do?” smiles Simon. “And it was our most successful year.”

“The past five years I’ve had national finalists, one at first, then I had two, and this year I had three. You shouldn’t have three because there are 2000 schools there,” he continues, still amazed at what happened.

“The only reason we did this is I thoroughly believe I have the most amazing students in the country.”