Spirit of Acadiana: A rediscovered conversation with Dad 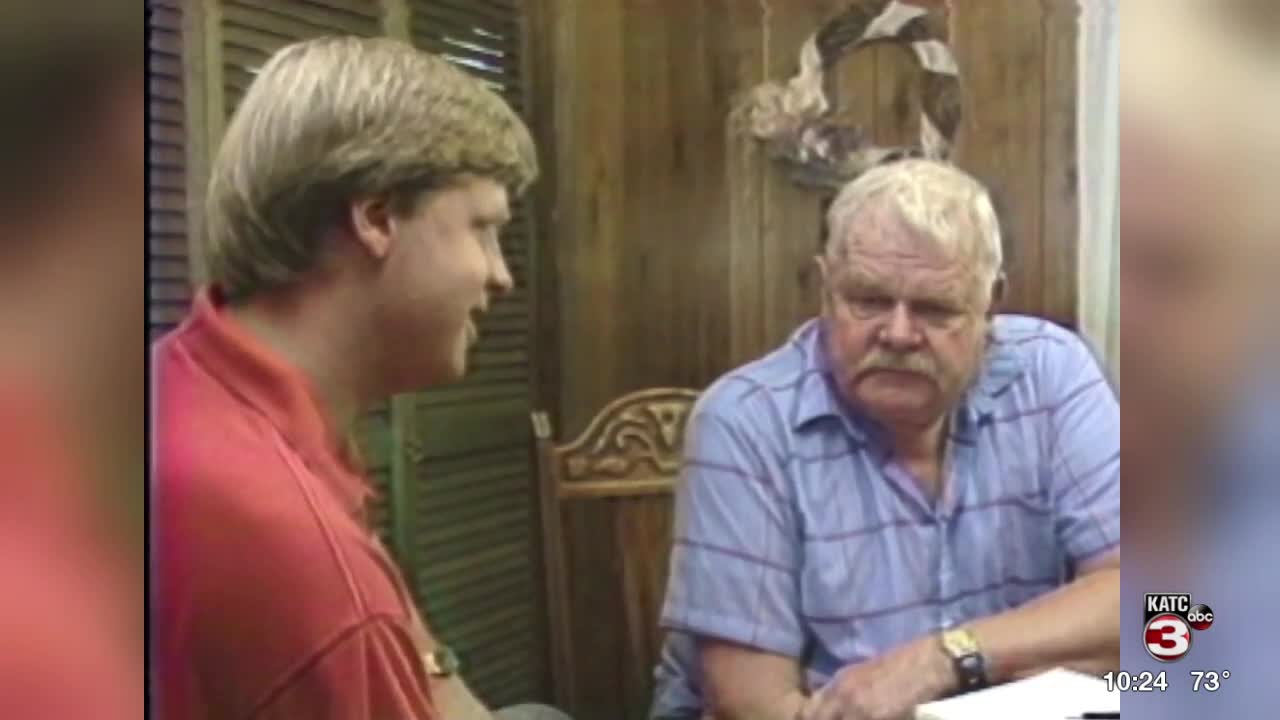 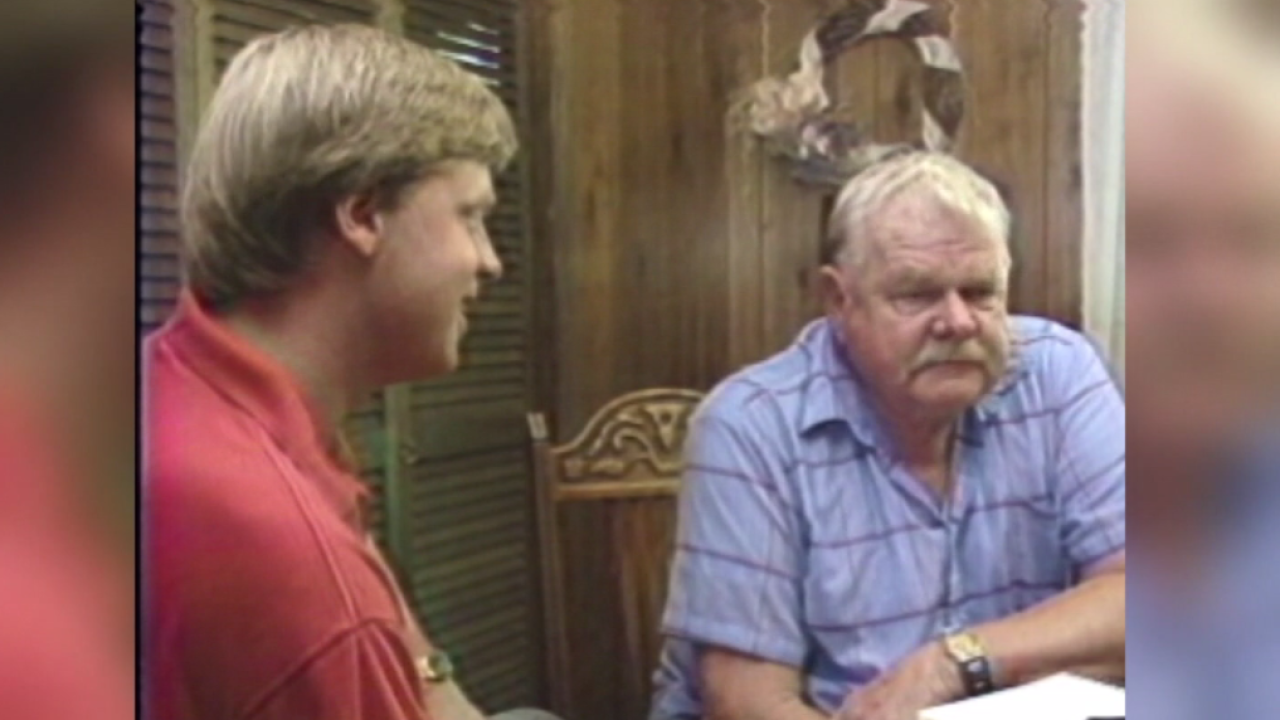 The conversation took place over 20 years ago. Using the dogs seen in the video, my guess is 1997 or so.

I decided to do a Fathers Day story story with my very own dad--- Arthur Robert Brazda--- and the wisdom he imparted was pure Dad.

“Don’t beat around the bush. If you’ve got something to say, say it. Stick to your guns,” he told me.

Such is my father’s legacy to both myself and my brothers and sister. Being the children of a man who was sometimes wrong but never in doubt… wasn’t always been easy.

But I had to give dad a few points, especially when he admitted he was still learning about this thing called ‘fatherhood’. “And I’m talking about understanding,” he said. “I can be a little weak in that. And as you know, Scott—I’m gonna’ say what’s on my mind. (yes sir). You’ve got to be big enough to take some of this back and I think I’m developing that finally, after all these years.”

I’ll be honest. I’m still not sure how accurate that statement was, but I will agree that he at least tried. Even then, however, don’t ever think Dad got soft. “But don’t bug me, I’m not giving in though,” he said. And he never, ever did.

Like many children, I was identified in my first twenty years or so by my parental connections: ‘Are you Art Brazda’s son? Are you Jean Brazda’s son’? But in the late 1990s, I was anchoring the nightly newscasts at KATC, and the dynamic was flipping to ‘Are you Scott Brazda’s father?’

There were many memories of life with my father, with one of the more auditory ones being the way he would come to the foot of the stairs and sound out ‘taps’ with his mouth. “I am SO glad I don’t live here anymore,” I remember saying. But of course, I missed them dearly. And I miss Dad every day.

Dad’s final thoughts on that day were his three keys to being a good father. “Love. Support. Honesty.” He said quickly.

Dad died in 2007. I’m not much of a ‘regret’ kind-of-guy, but I will say there’s never enough time, and there’s always a wish for one more conversation, one more ballgame to watch with him.

I miss you, Dad. Here’s hoping I bring some of your wisdom and advice into my interactions with your wonderful grandchildren.

Leading up to Father's Day on Sunday, June 21, KATC's Scott Brazda will bring us stories of father's both past and present.