What UL Fans Can Expect for the First Home Game 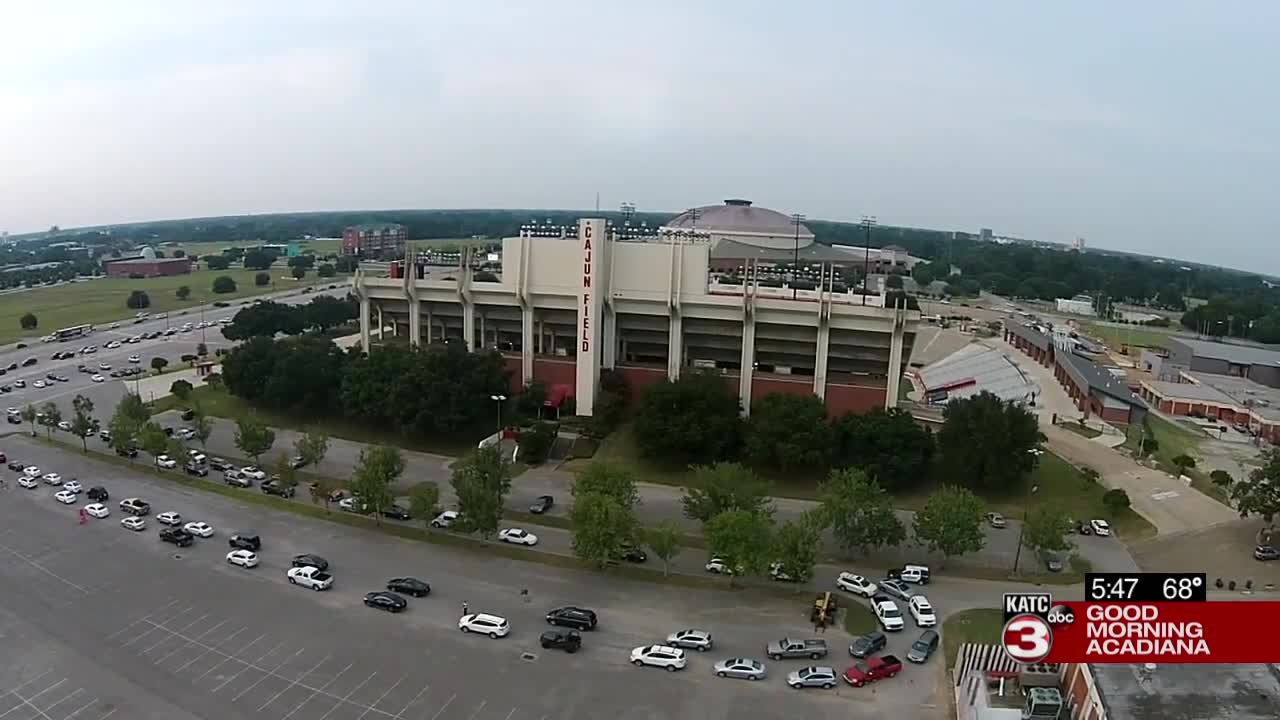 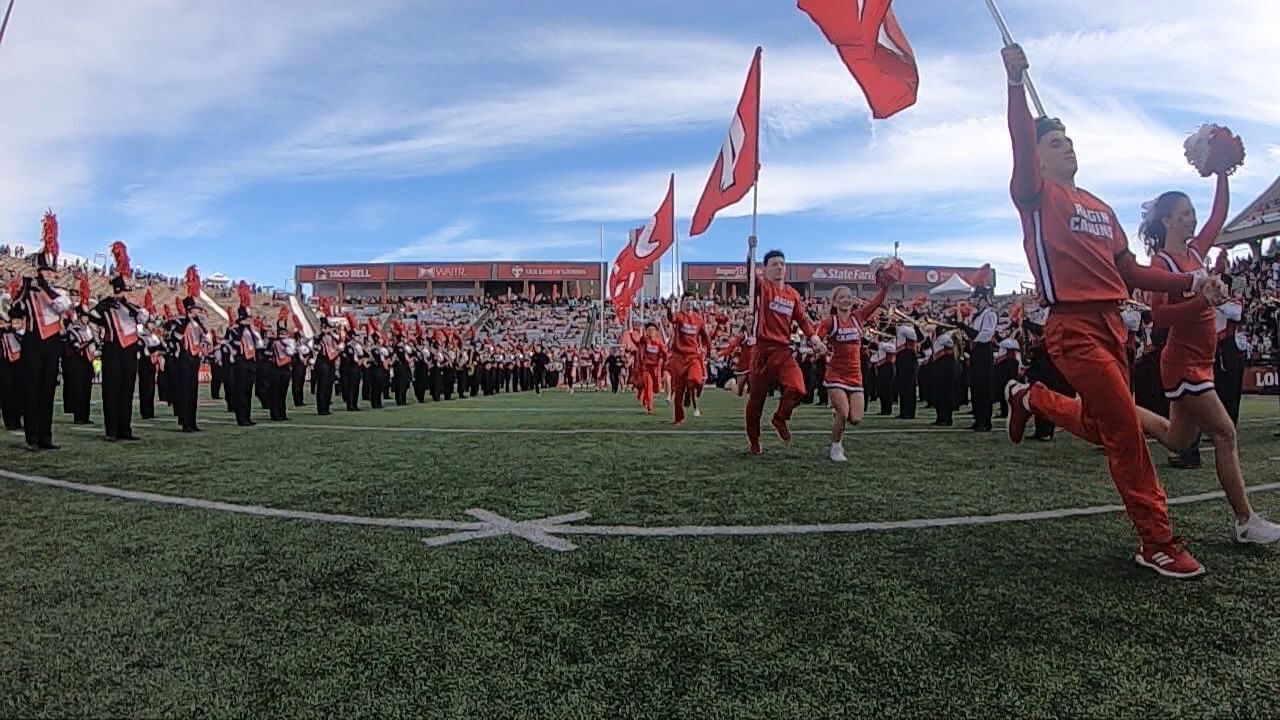 Fans are a big part of a UL game day and of course this year they can expect some changes.

"We are requiring folks to wear their masks so be prepared to bring your mask into the stadium and as always we'll have sanitization areas around the venue, and cleaning restrooms and social distancing lines in our concession areas," says Nico Yantko, Deputy Director of Athletics at UL.

No rules or restrictions will keep Cajun Nation away.

What UL Fans Can Expect for the First Home Game

Tailgating won't be allowed this season, but fans can still show up early for a little pregame fun.

"We're going to open up our gates a little earlier so we can encourage folks to come inside, participate in some of the pregame festivities, for example, this weekend we'll have college game day rolling on the video board," says Yantko.

This first home game is not one to miss.

"The Cajuns are 2 and 0. You're number 19 in the country so this is a very exciting time," says Yantko.

There are a few ways to watch.

"We want to see as many people as we can get out. we hope to call it a sellout this weekend. We're on ESPN2 so for the third week in a row we are going to have a nationally broadcast event. it's tremendous exposure for our institution," says Yantko.