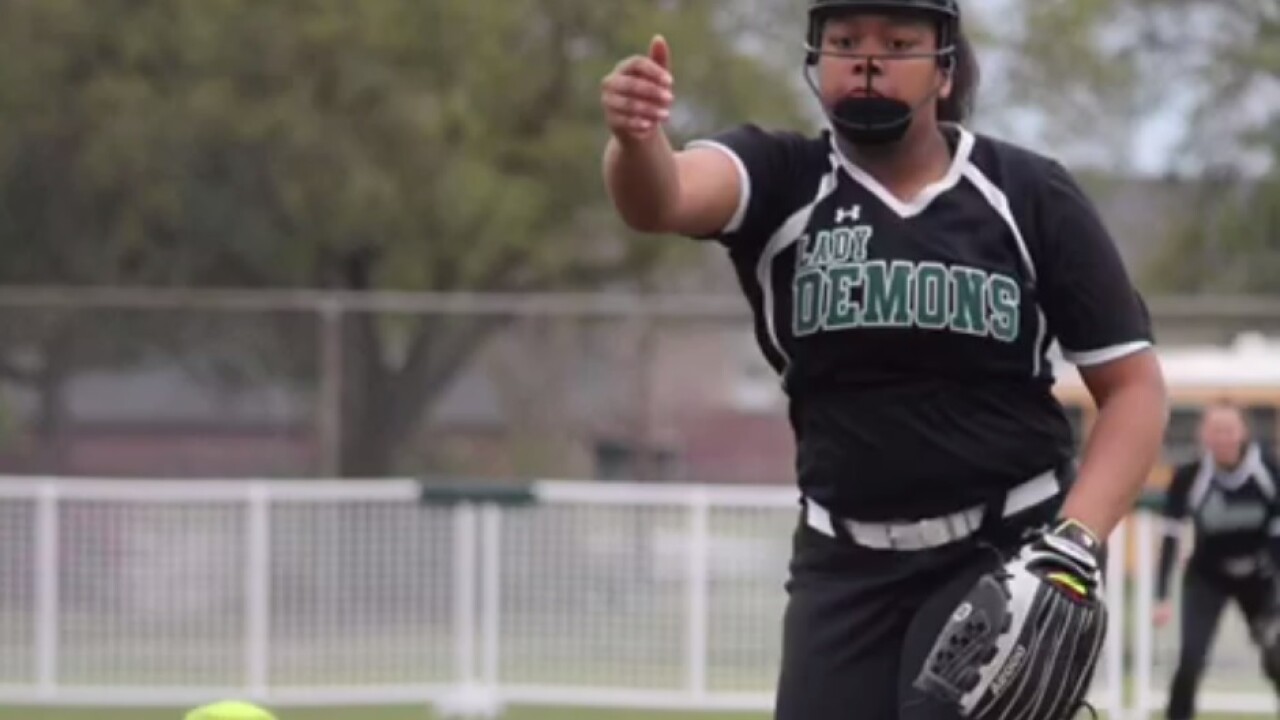 Dacia Richard has been the starting pitcher at Mamou High School since her freshman year. She's garnered awards such as a three time All District Pitcher, three time All Parish MVP, and 2019 3A All State Pitcher.

She also hit nine home runs and led her team to the state semi-finals in Class 3A.

This year the team was poised to make a run to the state championships with seven starting seniors. We're looking forward to Dacia and her commitment to Grambling State Next year!

If you have a viral performance, send it to us! We're highlighting the students across Acadiana whose athletic, band, academic or other endeavors have been put on hold because of the outbreak.

Send your viral performances to daniel.phillips@katctv.com.