The Great August Cold Front of 2004

Anyone Remember Temps in the 50s? 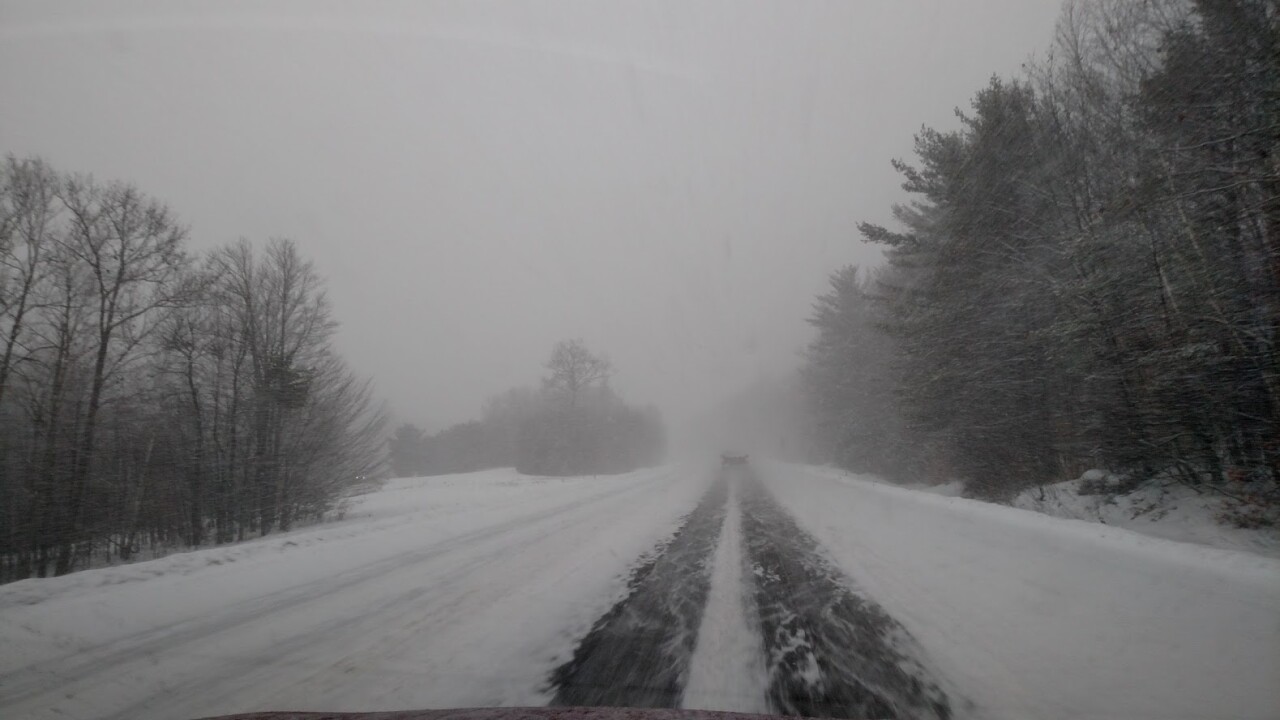 August is one of those months that we love to hate in Acadiana. Unless there's some tropical weather to talk about, August is pretty much the same thing, day in and day out. Temperatures in the lower 90s, heat index values over 100. Blistering heat and suffocating humidity.

But back in 2004, an unusual series of events set up to give Acadiana a welcome break from the summer heat. First, a dip in the jet stream over the Midwest and the Great Lakes starting to bend toward the Gulf Coast. This dip allowed a cold front to move across the central United States. At the same time, a pair of Tropical Systems, namely Tropical Storm Bonnie, making landfall on August 12th along the Florida Panhandle, and the much stronger Hurricane Charley striking southwest Florida as a Category 4 storm the following day.

As the dip in the jet stream steered the tropical weather away from Acadiana, both of these systems helped to pull the cooler, drier air into the region. Starting on August 12th those temperatures started to tumble!

For the next five days, Acadiana would enjoy temperatures normally experienced in early October. All time record lows for August were either set or tied for Lafayette, Lake Charles, New Iberia, and Alexandria. Alexandria would have low temperatures in the 50s for five straight days! The low in Alexandria on August 14th fell to 54 degrees, setting the all time coldest temperature during the month of August. There was nothing like it. Windows wide open and no AC!

Other records that fell:

Most areas didn't reach 90 degrees, even with full sunshine for the duration of August 12-16, 2004! Wouldn't that be nice to see again?