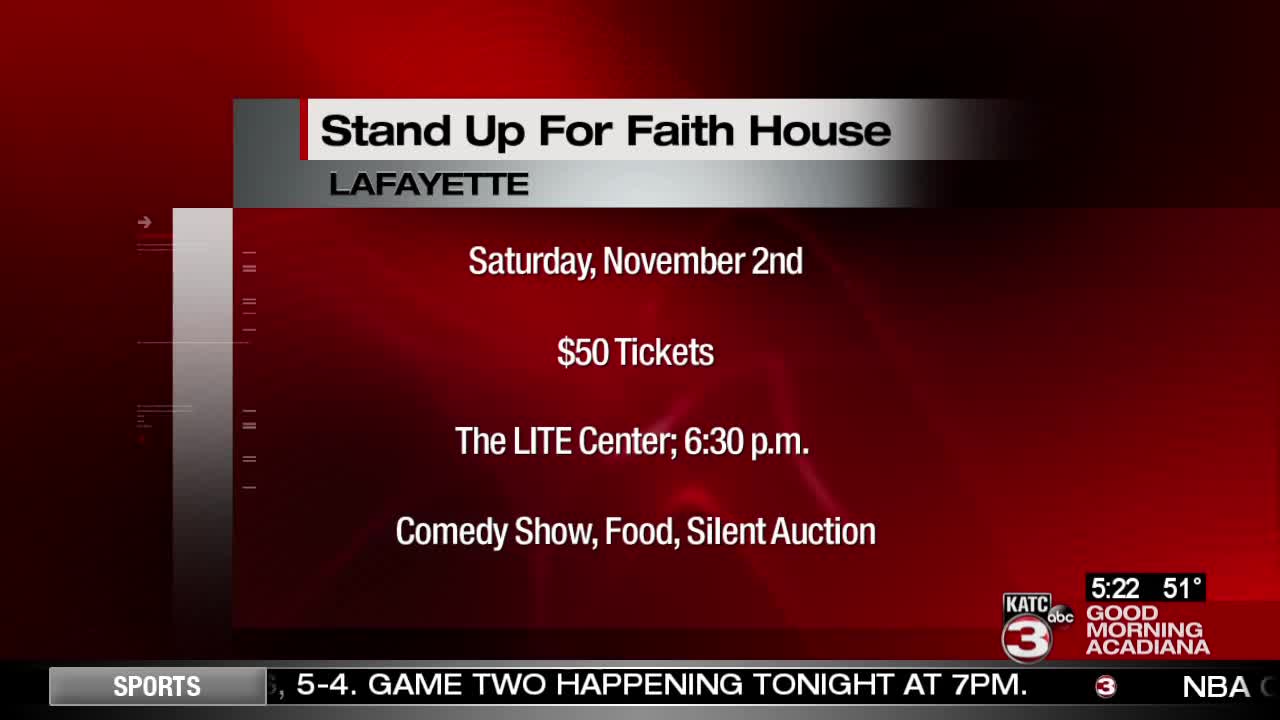 Nicole Lopez and JP Leonard stopped by GMA to talk about the stand up faith house event on November 2nd. 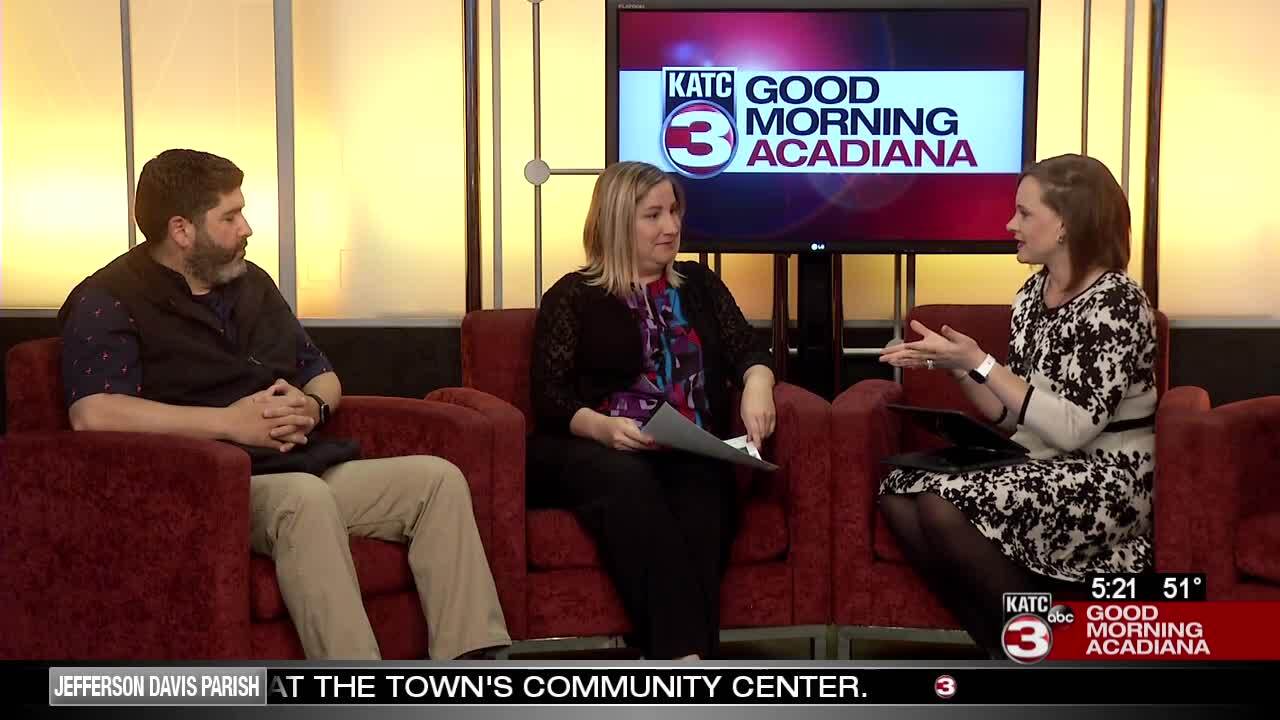 Entry into the event is $50 and includes food, access to a silent auction, and comedic entertainment from three nationally known comedians.

Headliners include Howard Hall and Laura Sanders, both whom have appeared on national television.

Howard hall has appeared on Jamie Foxx's Laffapalooza while Sanders has been featured on Fox's LaughsTV.

Jokes will fly at the Lite Center beginning at 7:45 pm with a cocktail hour kicking off the event at 6:30 pm.