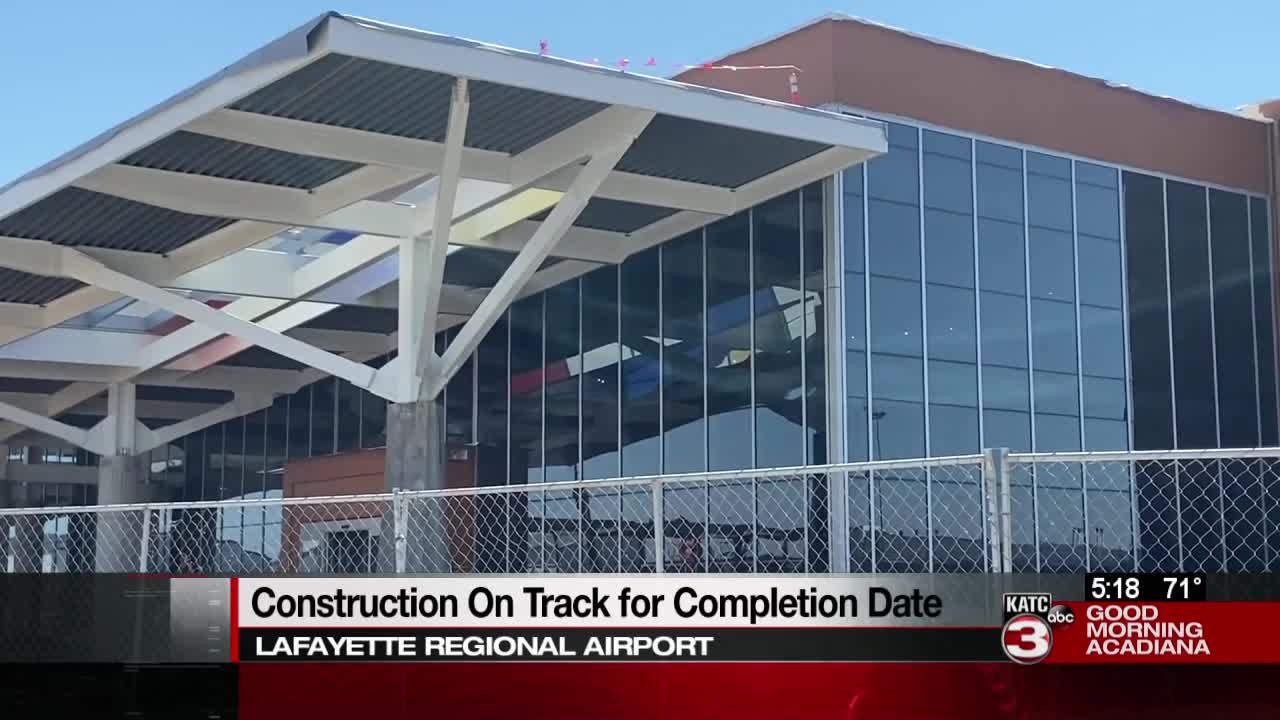 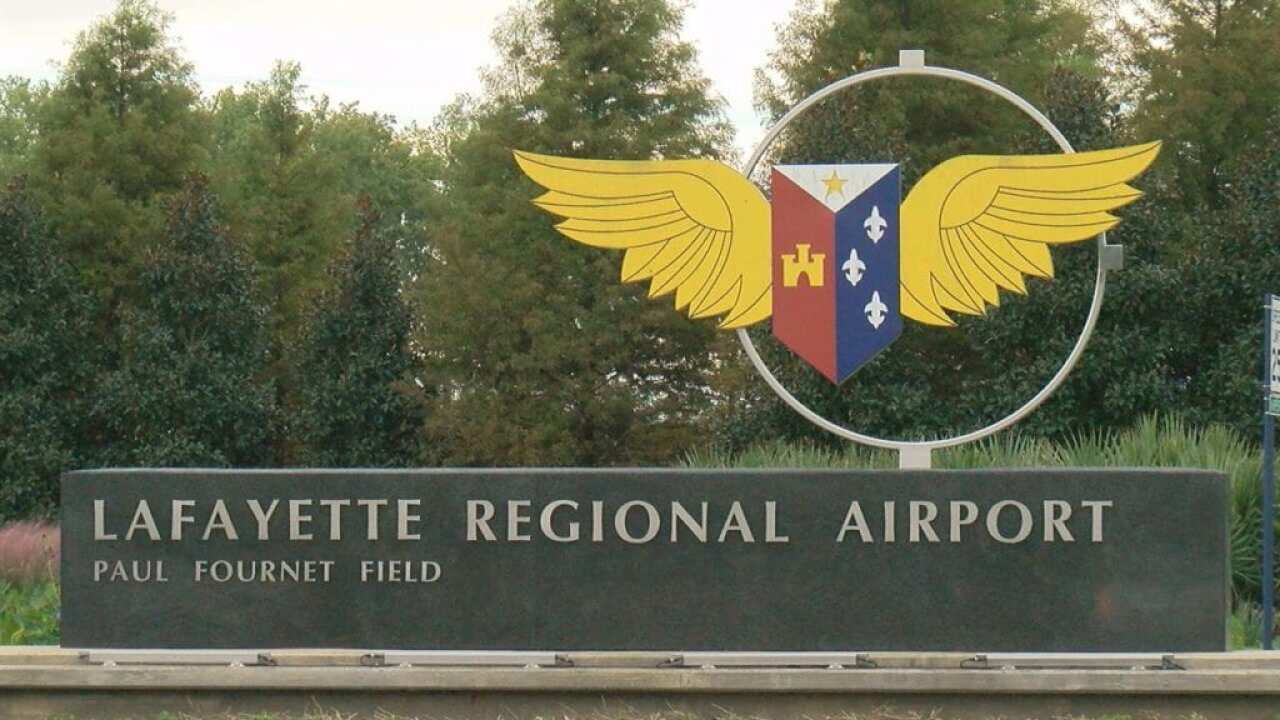 Amid a pandemic that slowed things down at airports across the globe, construction on the new terminal at Lafayette Regional is right on track for completion in September 2021.

Happening Thursday morning, the new terminal will be energized, meaning the air conditioner will be turned on, allowing for further work on the interior of the building.

"We'll be turning on the air conditioning for the areas that are ready for air conditioning. As more equipment is available, we'll be energizing more areas inside of the terminal building. Then after that we're working on flooring and then carpeting, lighting and ceilings are going in," says Executive Director Steven Picou. He says there have not been any major roadblocks keeping workers from staying on schedule.

KATC will tour the new facility Thursday with an update Thursday evening, and Picou says some things may surprise us.