Parenting: Red Bird Ministries helps parents cope with the loss of a child 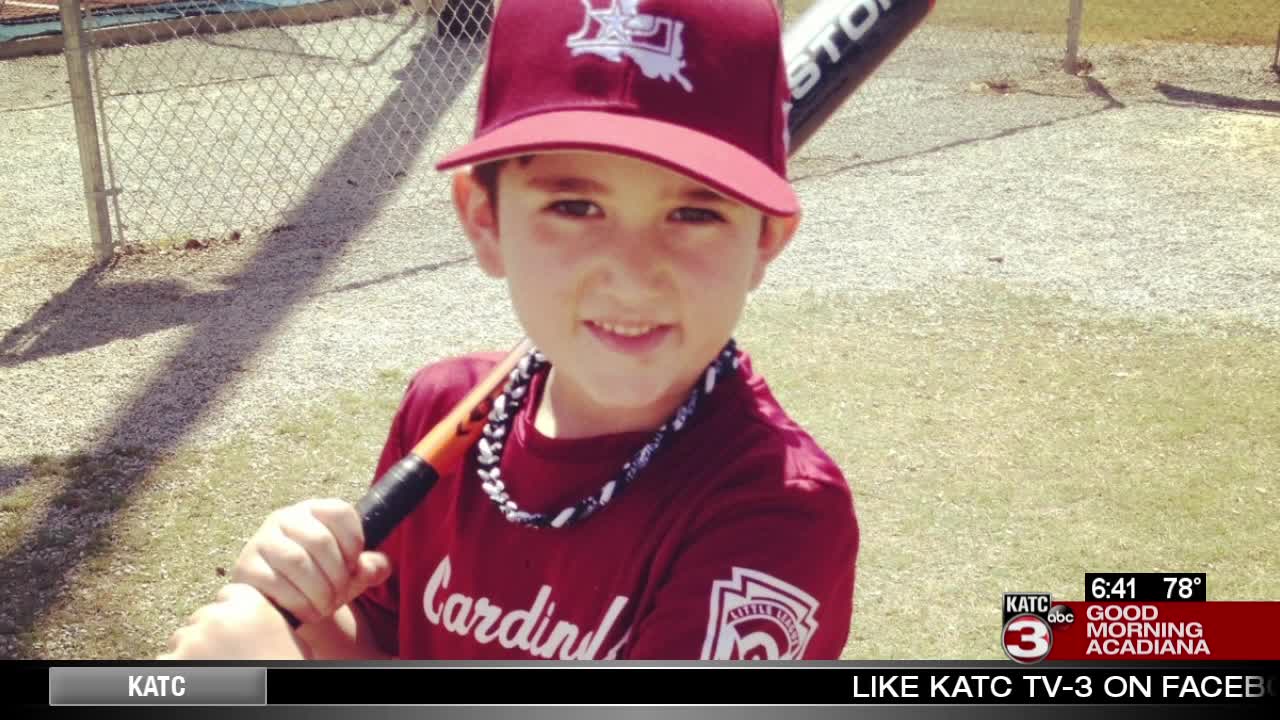 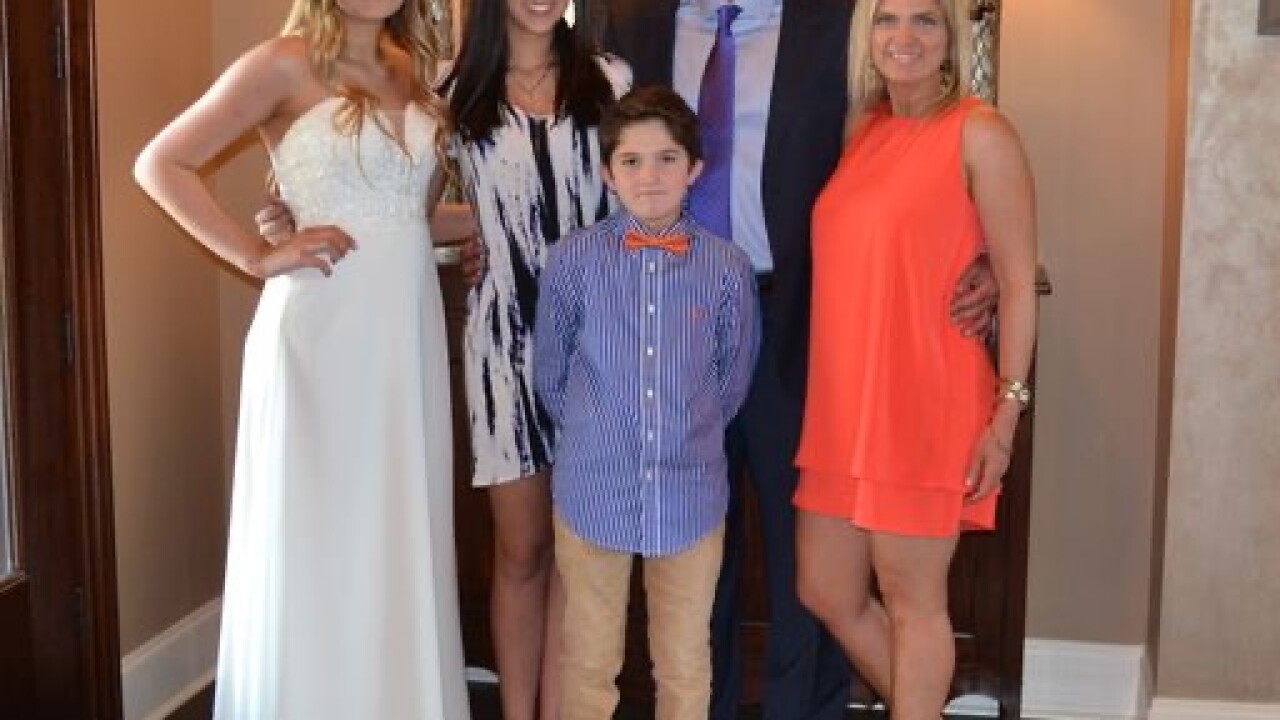 Michelle and Keven Leblanc said you can never prepare yourself for the loss of a child.

"Losing him just. A big chunk of us left too," Kevin said. "As the father of three beautiful children he was our youngest, he was my son, and our connection was strong."

Both tried to cope on their own for a year.

The two said that nothing they did could lessen the pain of losing Griffin.

"The house could be full of people and I just felt alone," Kevin said. "We both felt that way. Our daughters felt the same way. We all handled it in different ways."

It was not until they met Kelly and Ryan Breaux that they were finally able to open up and learn how to live with the loss.

"The comforting thing that neither one of us realized until later on, was how it important as it was to talk to people who experienced the same thing," Michelle explained. "As loving and compassionate as other people can be, it's something that you cant comprehend unless it has happened to you."

Kelly and Ryan could relate.

"It was the first thing that brought me to my knees," Kelly said. "I had control over my life before I lost my child. I never questioned if God existed and now you're at this crossroad and you don't know if God loves you and if he's good:"

Kelly said she struggled for a decade.

It was only then that she decided starting a child loss support group would help her and others deal wit the ongoing pain of losing a child.

While Red Bird Ministries is a Catholic-based organization, everyone is welcome.

"To sit across from someone and truly know how you feel, they've been there too. That has been one of the biggest blessings for us as husband and wife," said Michelle. "To be able to talk to other couples who have been through it."

While Red Bird will never be able to take away the pain of losing a child, they offer their support to help families move forward and learn to honor their child in a new way.

The Run for the Roses is happening on Saturday, September 5th from 12:00 pm until 4:00 pm. For more tickets and more information on the event you can click on the website above.