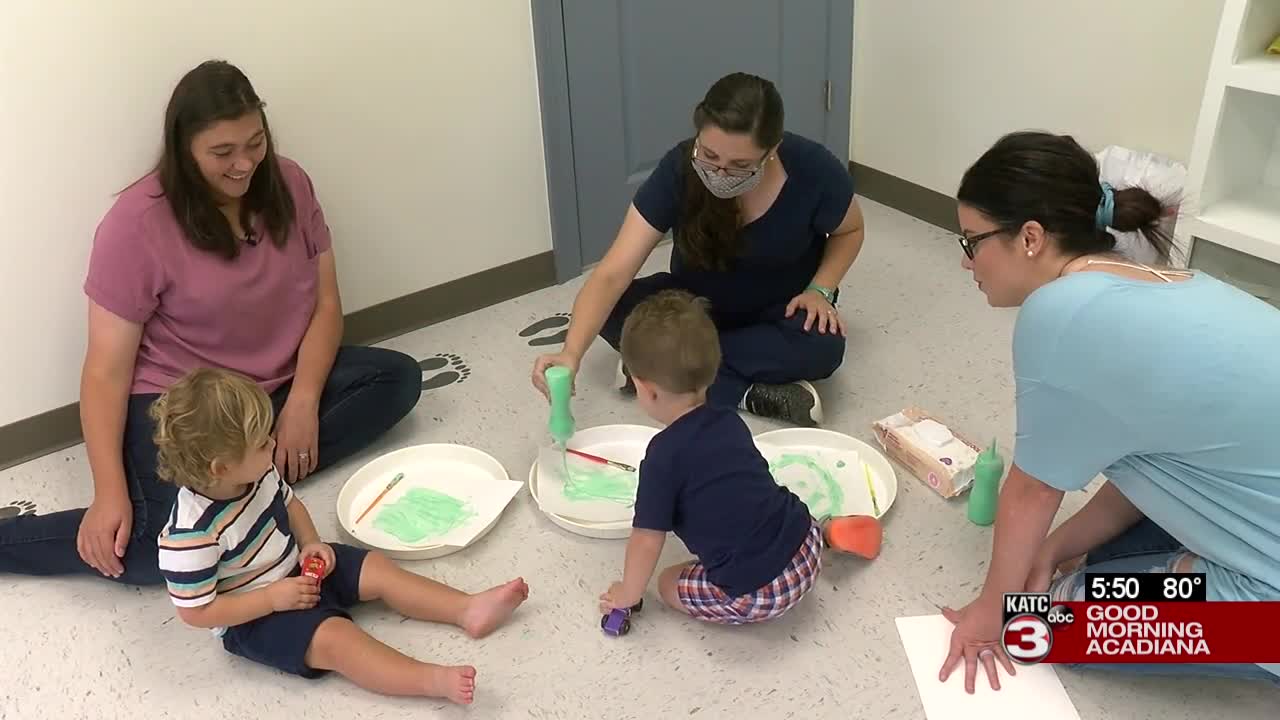 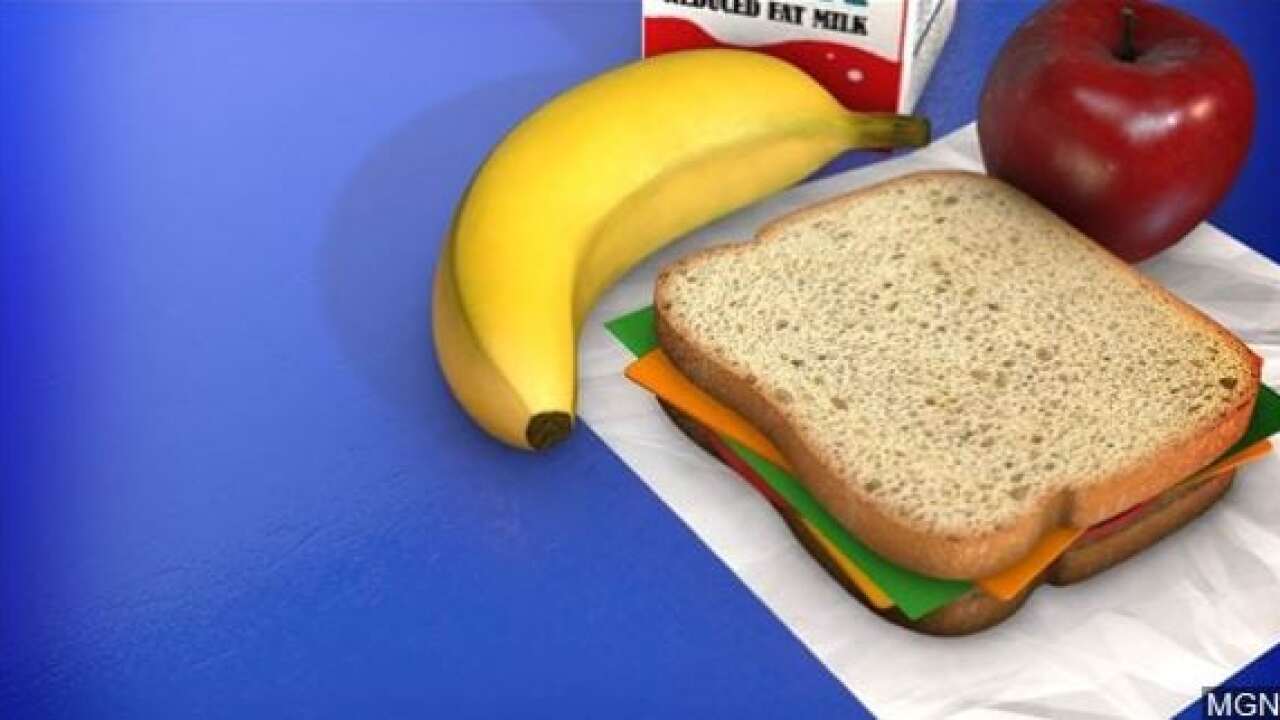 New research may answer the age-old parenting question, "why is my child such a picky eater?"
It turns out that parents may be to blame.
The researchers followed a group of about 300 children and their parents for five years.

They found the more demanding and restrictive a parent was- the pickier the child became.

They say those parents are creating negative experiences around food.

Instead, give kids some control by giving them options, and continue to introduce new foods often without pressuring them to eat it.

Olivia Laborde said she was doing everything wrong when it came to feeding her son Max.

"You don't always know what you're doing," Laborde said. "Parenting is hard and there is no rule book for it. Finding someone to give you those tools is so important and helpful so you don't lose your mind."

The new mom said she did not know that there could be underlying issues that could cause her child not to want to try new things.

She just figured he was being picky and she could get through it.

"Max has always had trouble eating from the time he was born," Laborde said. "Feeding him was never fun. I fed him from a syringe when he was a baby for a little while because he would cry, he would scream, and he had really bad reflux. When we tried to give him solid food he wouldn't eat anything that wasn't pureed."

One thing Olivia said she could not do was send Max to bed hungry.

"I've heard of the idea of putting them to bed hungry," Olivia started. "They'll eat when they are hungry. I thought about it and concluded that wasn't something I could do to a one-year-old. It's different if you have an older kid that can make the decision on their own. He could only say three words."

After a year of trying, Laborde enlisted the help of a therapist.

"The things I was trying weren't the right things," Laborde said. "Coming to the Learning Center and being given tools has been helpful."

Today, while Max still struggles with some food, it is much better.

"I have watermelon and Crasins... Crasins are something he likes to eat and watermelon is different," Laborde explained. "They are both pink so we put those together. Goldfish and carrots, because they are both orange, we put them together. He's comfortable with goldfish, but carrots were out of bounds. At first he wouldn't eat the thing that wasn't comfortable, but just being there and being presented to him was something that was important. Exposure was important. He began to touch the watermelon and carrots and then began to eat those things."

Laborde said her advice for other parents who struggle with a picky eater is not give up.

She said there is help out there to get you through the difficult time.

Signs that you child is an extreme picky eater:
* Limited diet (less than 10 foods in each category of starch, protein and fruit/vegetables)
* Aversion to foods (visual, touch, sound, taste, texture)
* Dislike being messy or does not seem to notice food particles on skin
* Turns head away from food during mealtimes
* Oral motor weakness (pockets foods, straw or cup biting, drink from sippy cup or bottle only, accepts limited textures variety, immature chew pattern).
* Difficulty with weigh gain or requires supplements for weight gain.
* Mealtime or eating out is a stressful experience