Parenting: Getting kids back into a sleep routine 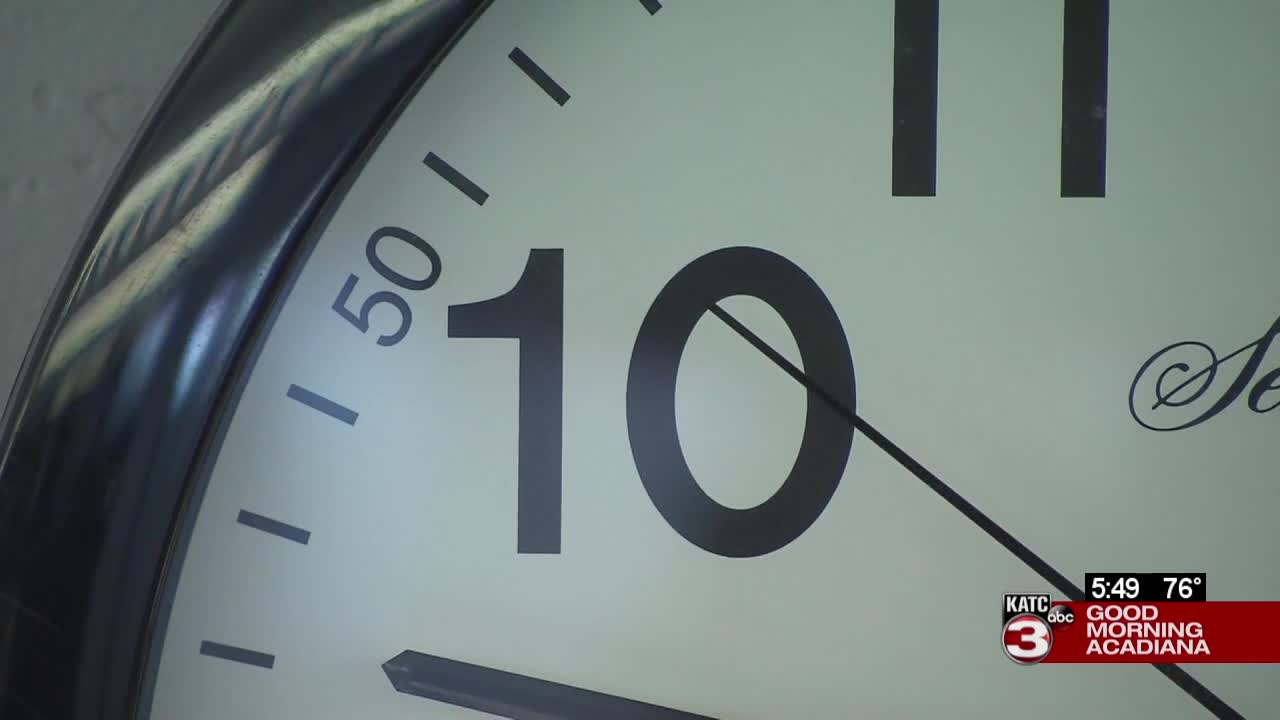 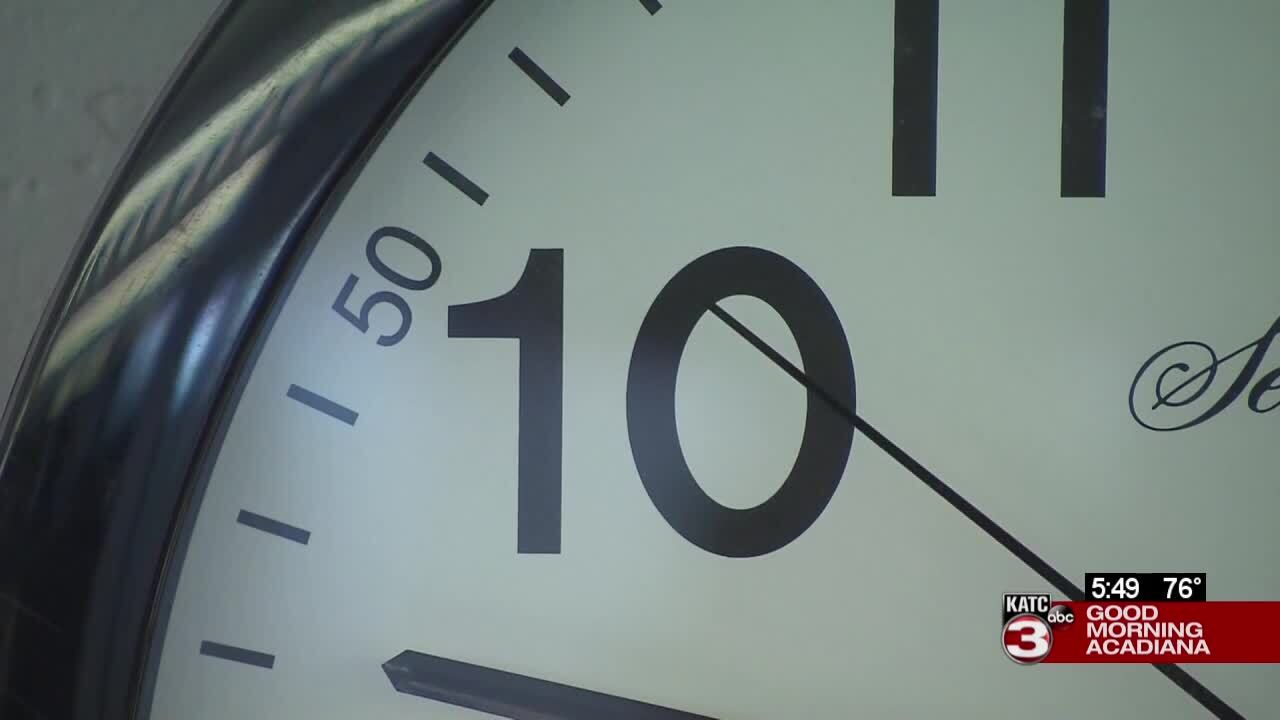 Nothing has been the same at Mandy LeBlanc's house since March 13th.

"It's one day at grandma's house and then another day she's at her aunt's house," LeBlanc explained. "You never know what time you need to get her up in the morning and when she needs to go to bed. Transitioning from home care to school, it's hard to stick to a schedule."

The routine 7-year-old Jillian had become accustomed to was tossed out the window.

"She just doesn't want to go to bed because there's nothing to do tomorrow," LeBlanc said. "There's no school tomorrow."

But school will be start soon for the Jillian and many others.

LeBlanc said she knows how important it is for Jillian to get the sleep she needs in order to be productive in the classroom.

"The lack of sleep and fighting and trying to get her back into routine will be more of a problem for her in school," LeBlanc said. "I'm scared that she's not going to pay the amount of attention that she needs because she's not following along because she's tired."

LeBlanc is not alone.

School, for most in Acadiana, is starting on September 8th.

Dr. Lauren Bailey, a pediatrician with the Lourdes Physician Group, said it is not too early to start giving kids a bedtime and wake-up call.

"Really no one has had any kind of routine for months," Bailey said. "It's going to take a longer time for kids to get back into that routine. You're going to want to start them, you know, you decide on the time. It depends on the age group. The younger kids will need 10 to 12 hours a day and the older kids from 8 to 10 hours."

Bailey added, while you do not have to be up by 6am, pushing that time to 8am makes the child get up with an alarm.

They will know that it is time to get moving.

"At least by 8 o'clock they need to be up and running around," Bailey said. "That way they get the idea of having to get up rather than sleeping until 11 or 12 in the morning."

Bailey said, if you start a routine now it will make it easier on that first day back.