Parenting: Dealing with anger after the death of a parent 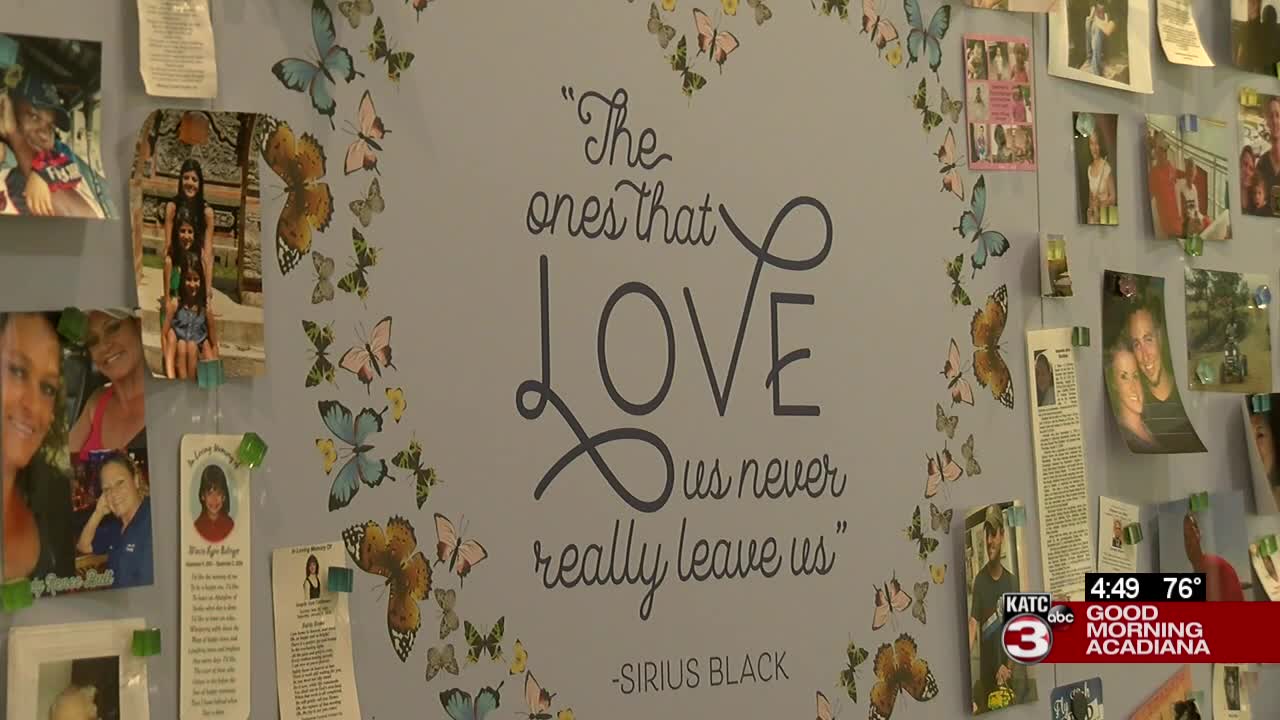 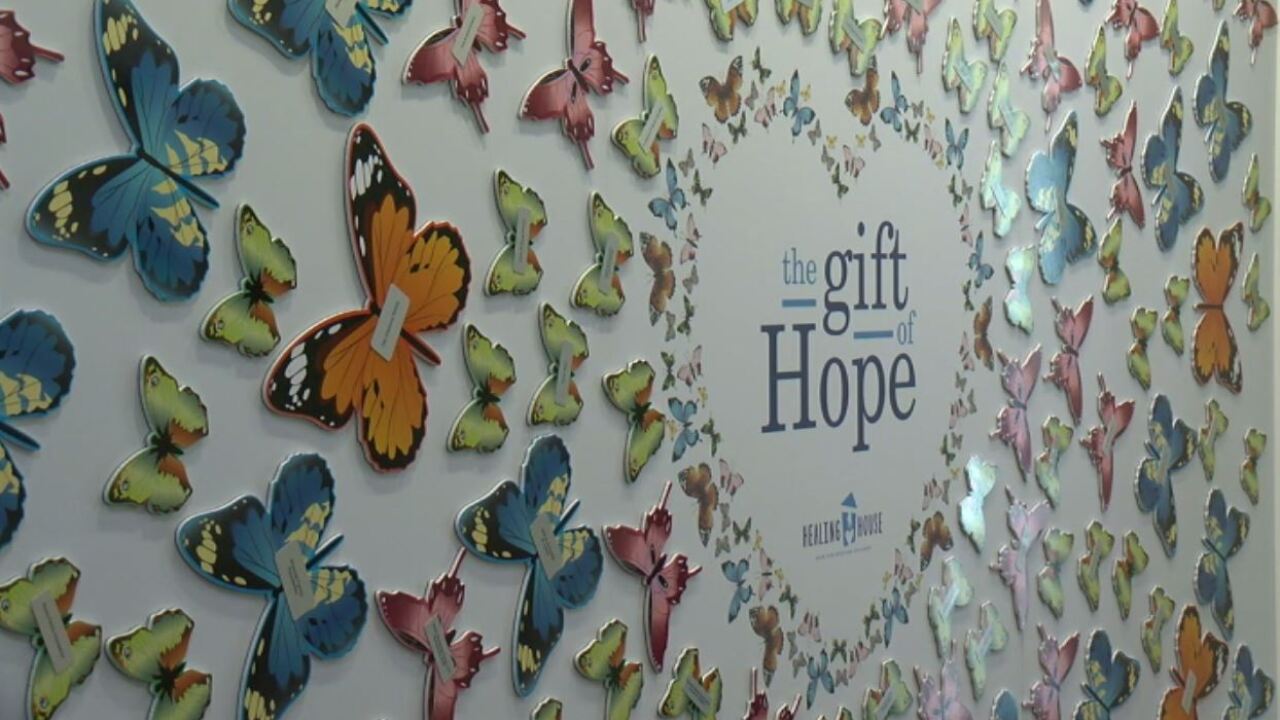 For Casey Allen, the journey of helping her daughter grieve the death of her father posed a unique challenge.

"Her dad and I were going through a divorce whenever it happened," Allen said.

Their daughter, Emmie, was six years old when her father died.

"I think that's the biggest misconception when people talk to us," Allen said. "They would say, 'it has got to be a little bit easier since he wasn't coming home every night.' And I think it was harder. While we were used to not seeing him all of the time, the hope of things getting better, and him being around that was taken from us 100 percent when he died."

Allen, who was also grieving, did her best to help her daughter navigate the bumpy road ahead. It was not until Emmie was few years older that the impact of losing her father showed itself.

"I remember the day like it was yesterday when she said, 'it's your fault,'" Allen said. "She said, 'I didn't see my dad on a regular basis from the time I was three and he didn't die until I was six. I missed out on all of that time with him because of decision that you made.' How do you wrap your brain around that?"

Those were some tough words for Allen to hear. She said they needed to be said and helped to open up other conversations.

"There were some hard truths that had to be told about me making decisions that I thought were best for her," Allen explained. "She didn't understand now and maybe she would never understand, but they were in my best interest and her best interest."

Allen knew that she could not do this on her own.

So, she enlisted the help of Healing House.

"The way I think that the grief path should've went wasn't her path," Allen said. "People think as time goes on that it gets easier; it just gets different. Her dad will always be a part of her life."

Allen said, while there will always be that void in her daughter's life, she will continue to do her best to keep Emmie's dad's memory alive.

For more information on Healing House you can visit www.healing-house.org