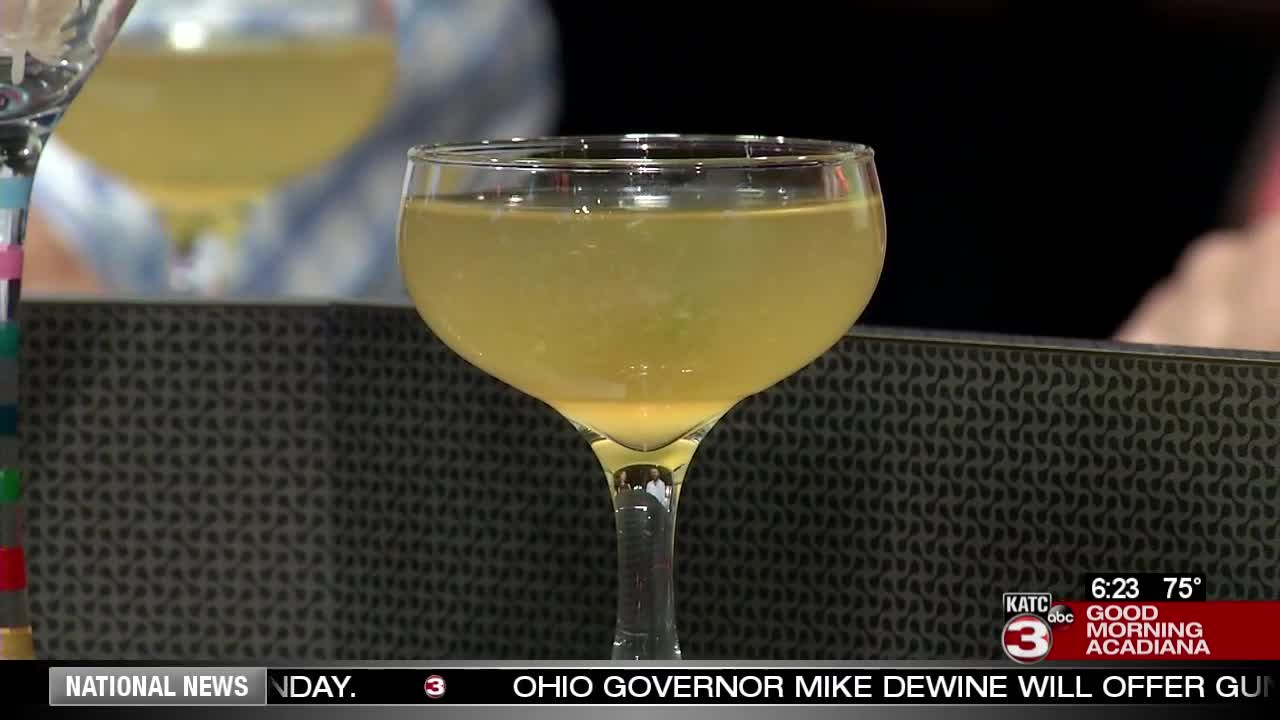 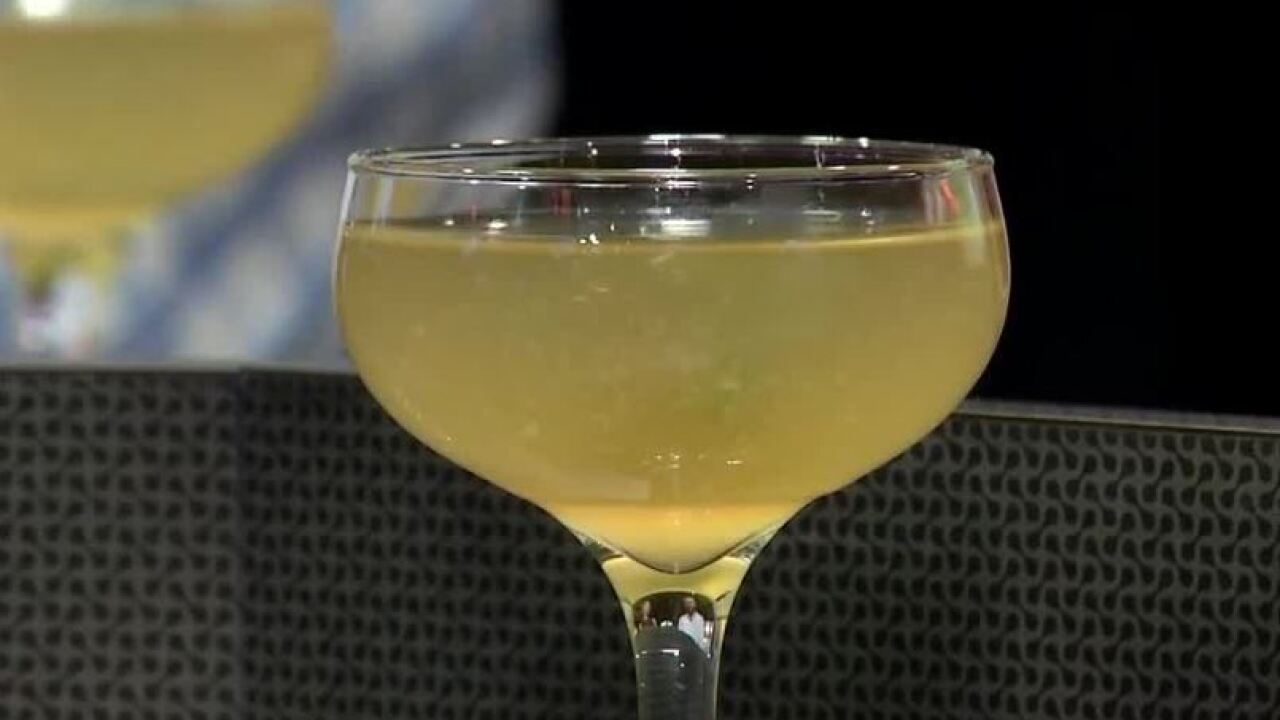 And on Tuesday, August 6, those interested can head to the restaurant on Pinhook in Lafayette to taste their signature "ABSOLUT Rodrigue" martini for the competition.

The drink is made with ABSOLUT pear, cognac, elder flower liquor, and a ginger honey syrup.

The coupons can be used with the purchase of any entrée at Blue Dog on Tuesday, August 6.

Votes can also be cast for the drink by making a $1 donation at the restaurant.

Six other restaurants have already debuted their signature martinis as part of the fundraiser. Votes can still be cast by visiting those participating restaurants.

Zea Rotisserie and Bar will debut their drink on Tuesday, August 13 to round out the competition.

Healing House's Gala event will end out the two-month competition on Saturday, August 17 at the DoubleTree by Hilton in Lafayette. There, a winner of the Best Martini contest will be named. To purchase a ticket to the gala event, click here.