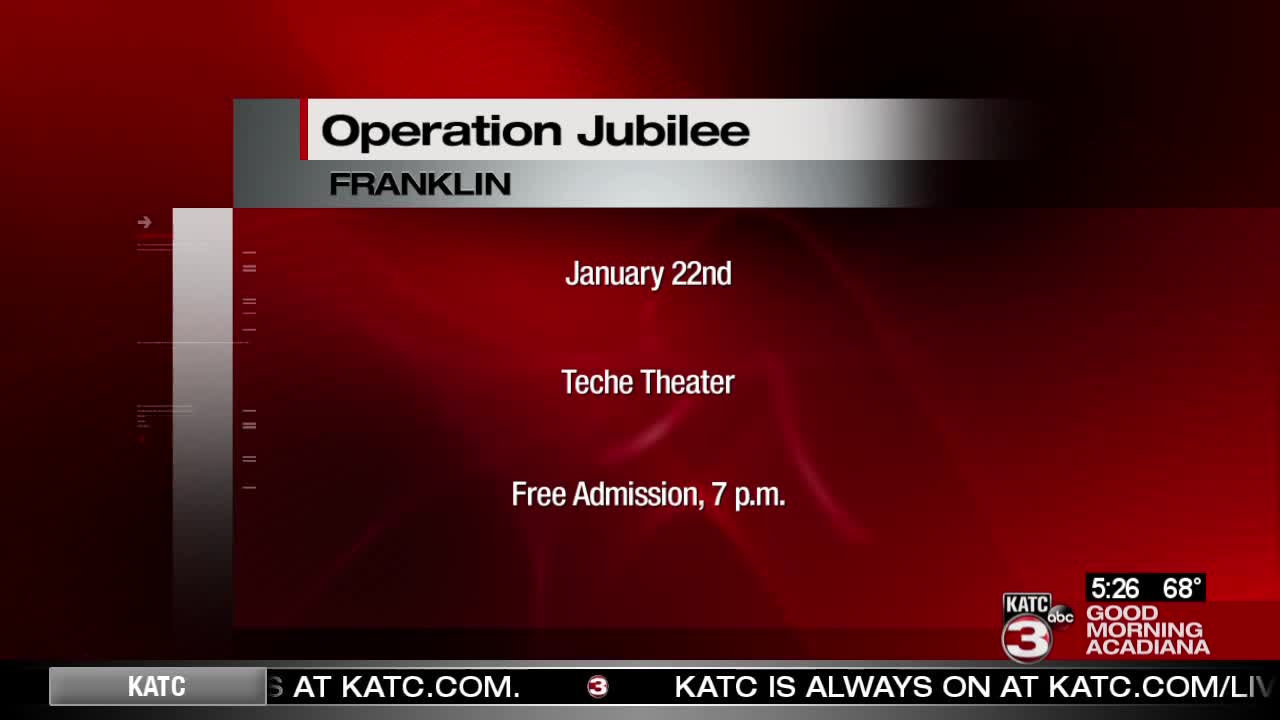 In just a few weeks, The City of Franklin is honoring the life of fallen soldier and resident, 2nd Lt. Edward Loustalot.

2nd Lt. Loustalot was the first death in the European part of Operation Jubilee during World War II.

On January 22, the Teche Theater in downtown Franklin will hold a memorial presentation to celebrate his life and sacrifice.

French Curator of the of the Jubilee Memorial Museum Diane Bourtier will be the guest speaker at the event.

She will also discuss the celebration held every August to honor Lt. Loustalot in Dieppe, France.