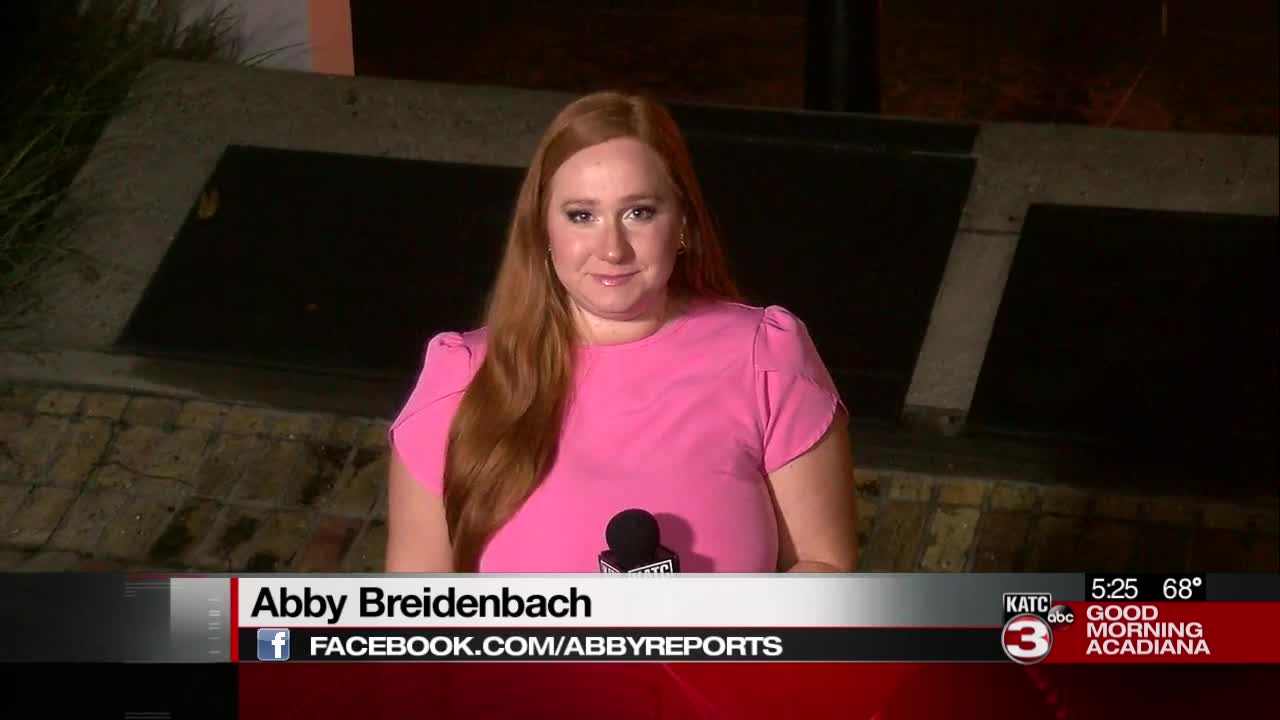 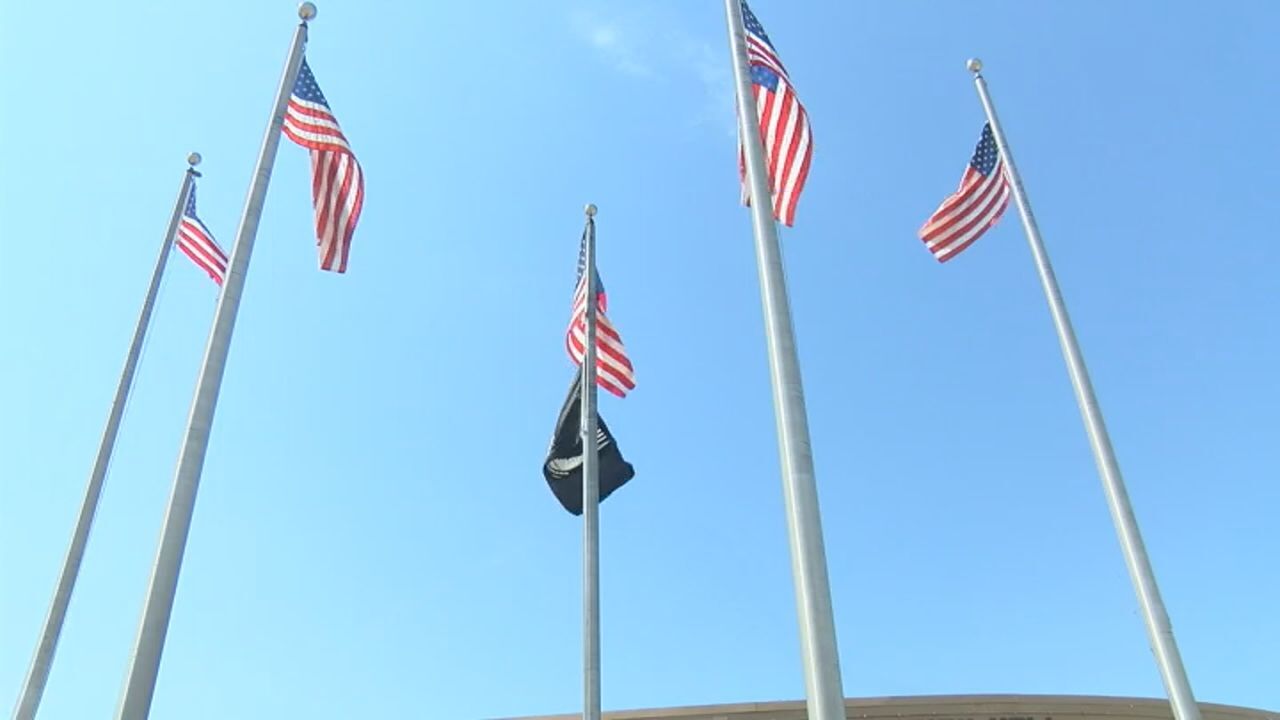 97-year-old Lee Bernard is a staple in Erath, but his impact stretches beyond the little town, all the way overseas. Bernard was a tank operator in Normandy in World War II.

"I'm proud of myself! I feel like I'm a big shot," says Bernard, who was a Sergeant in the 739th tank battalion.

After three years serving our country, Bernard returned to his patriotic hometown, where he unknowingly surprised so many young people to follow in his footsteps.

"Mr. Lee has come back in our community and raised a family. He was like a grandfather to me and my friends. We'd come hang out over here, so he has been a big inspiration to our community," says Mayor Taylor Mencacci, who was a Sergeant and Medic in the war in Iraq in the early 2000's. Mencacci was one of dozens of Erath men who were deployed in the same group.

"We had the benefit of being deployed to Iraq with a group of people who grew up together, the Erath guys. I would say there were about 50 of us," says Erath High Principal Marc Turner, who was a Staff Sergeant, spending four years in the Marine Corps and 23 years in the National Guard.

And while the whole nation celebrates on Veterans Day, we can all look to Erath and learn the importance of remembering service men and women all year round.

"Veterans Day, it's there, but I think it stretches out throughout the year for the support for veterans in Erath. It's a beautiful thing to see flags flying in Erath on the Fourth of July and practically every day of the year," says Mencacci.