A new sponsorship program is doing good in Erath. 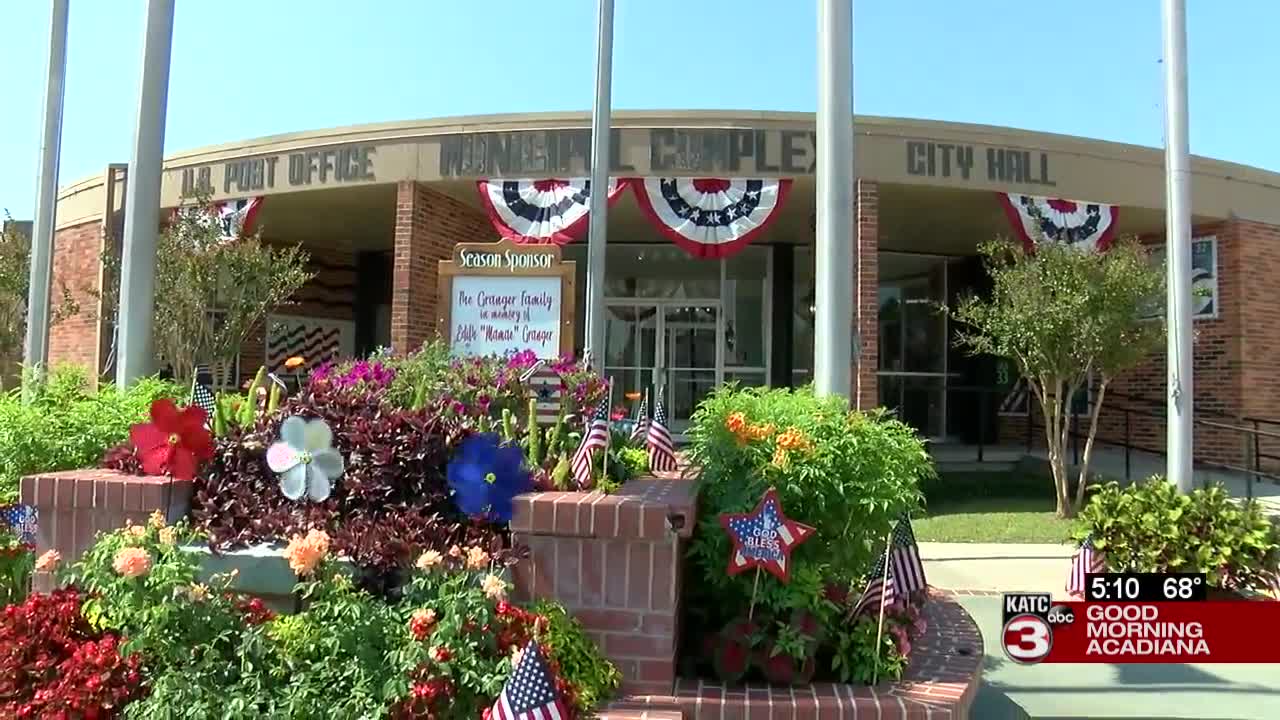 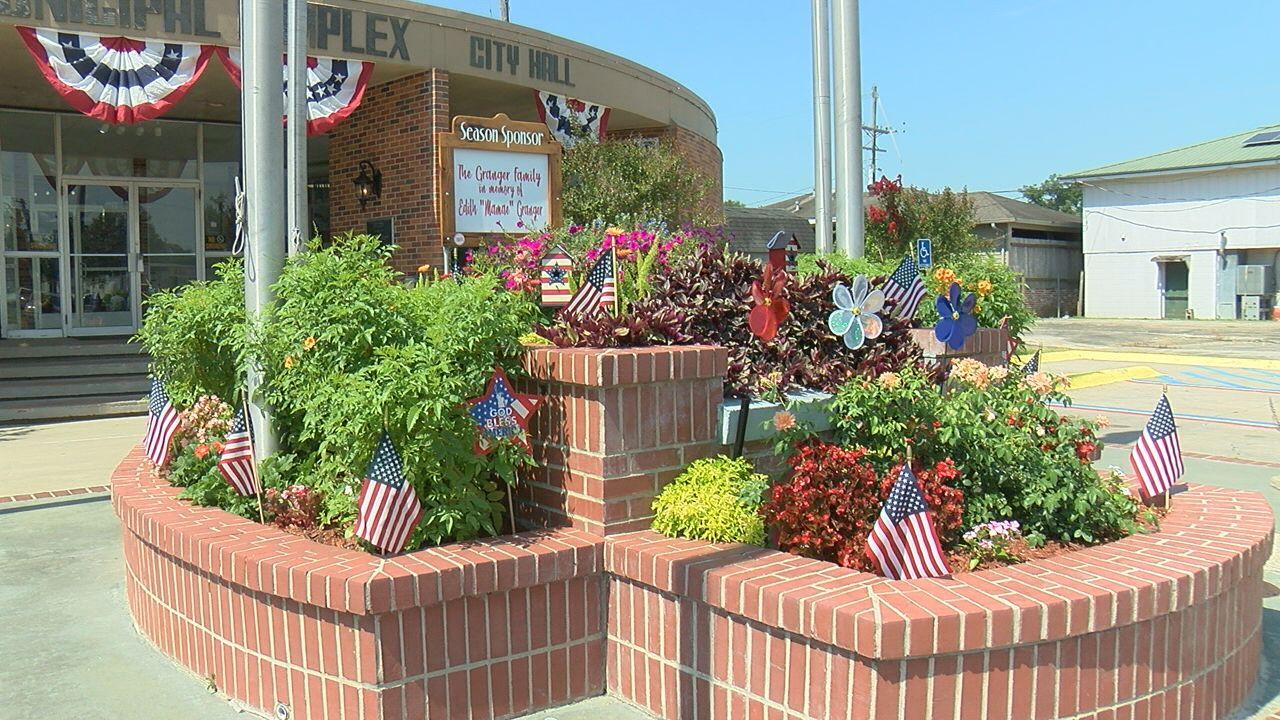 After the Granger family lost their matriarch, they are excited to honor her in a display the whole town can enjoy.

"My mother in law was really big into flowers, she passed away a couple years ago," says Jason Connor, Son in Law of Edith Granger. "This is something that we always wanted to do for the family and it's a big deal for the granger family. They are big supporters of Erath."

In her memory, Edith Granger's family is sponsoring the flower beds in front of town hall for this season.
It's a new opportunity for the community to get involved in the beautification of their home. After sponsors make a donation, volunteers go to town planting and maintaining the beds.

On the outside, it's easy on the eyes. And when you go inside town hall, they'll be pleased to tell you its also easy on the budget.

"We had a line item for landscaping and it was just for the front of city hall. A minimal amount of 1400 dollars but we were trying to cut budget. So we cut the landscape budget. And then we formed Moving Erath Forward which brought us where we are today," says Mayor Mencacci.

The sponsorship program, initiated by the council, has turned into a representation of the family- like nature of the town.

"So its not only a government type thing. Its also a family and community type situation that we're involved in," says Connor.