Coach's law enforcement background leads to success on the court 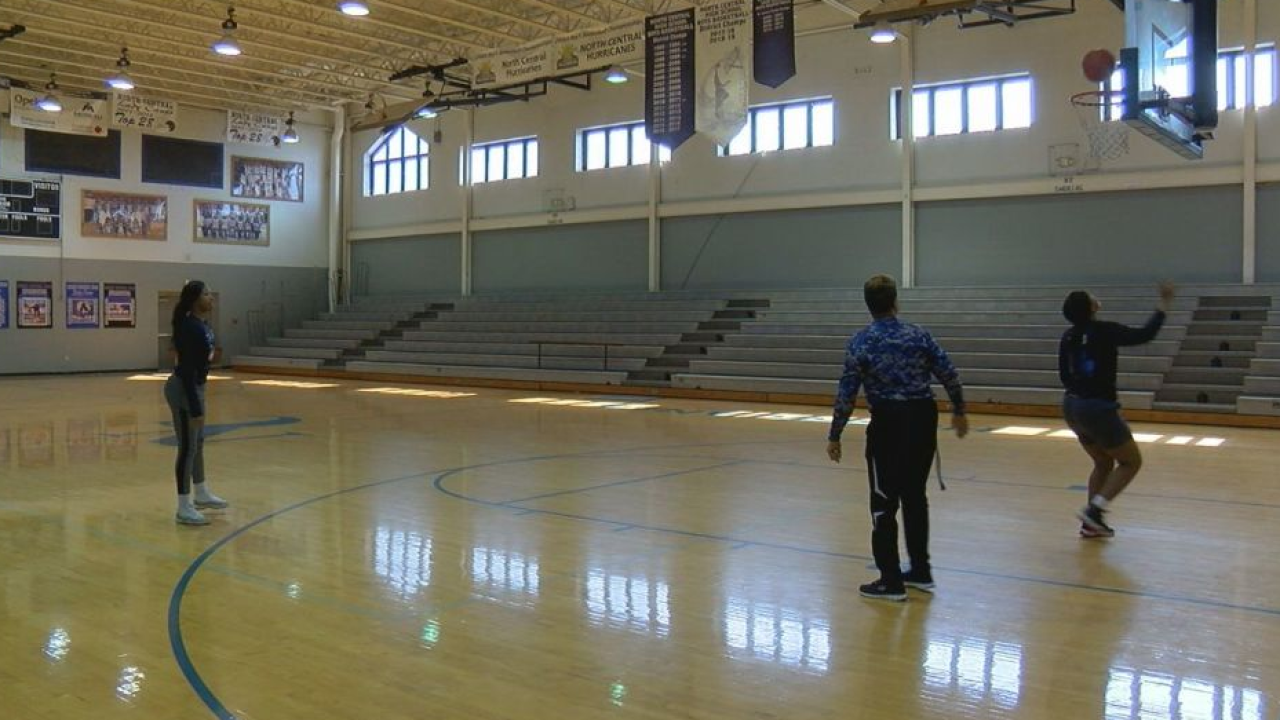 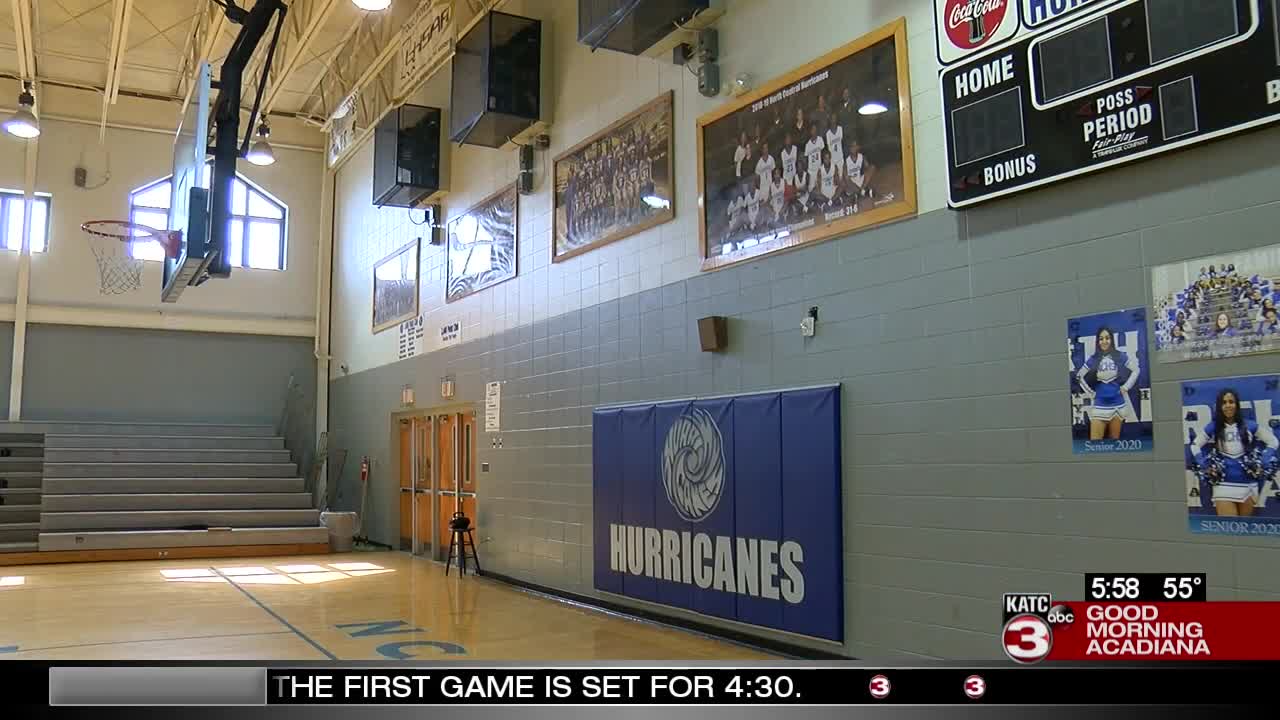 North Central is the top seed in the girls basketball top 28 1A tournament.

The 'Lady Canes' have a history of making it far in the tournament, and that is in large part due to their coach Vanessa Taylor, who has an impressive background beyond the court.

A career police officer, Vanessa Taylor found her way into coaching high school basketball after she was spotted helping out with her daughter's middle school team.

"And what they didn't know was I started off in education at USL but I hurt my way and went on to criminal justice, so I feel the Lord has a way of bringing you back to where he wants you," says Coach Vanessa Taylor, who believes her faith has guided her on the path she is meant to be on.

As the first female motorcycle officer in the state she blazed trails, learning lessons that have made her successful on and off the court.

She works to pass that work ethic on to her team, saying the life lessons are even more important than district championships, playoff appearances, and state titles the "Lady Canes" have under their belt.

"I put it on my shoulders to prepare them for the real world so when they're out there they won't be able to say nobody ever told me this or this was going to happen. At the end, when I close my eyes for good, god is going to hold me accountable for every young lady that came through my program," says Taylor.

If the "Lady Canes" WIN their Thursday game, they will play Delhi on Saturday at 2:00 in the 1A state title game.