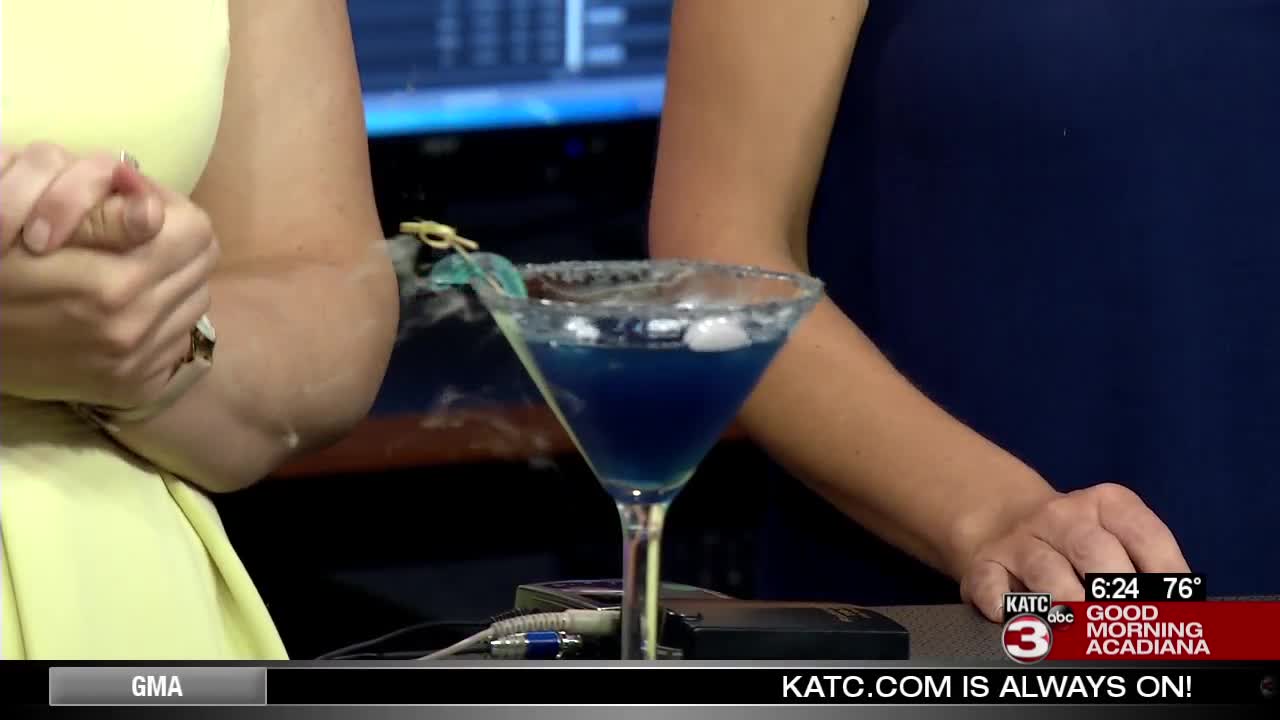 It's the second week of Martini Tuesday. Patrons can head to Bon Temps Grill to taste the Voodoo Queen Martini and support Healing House 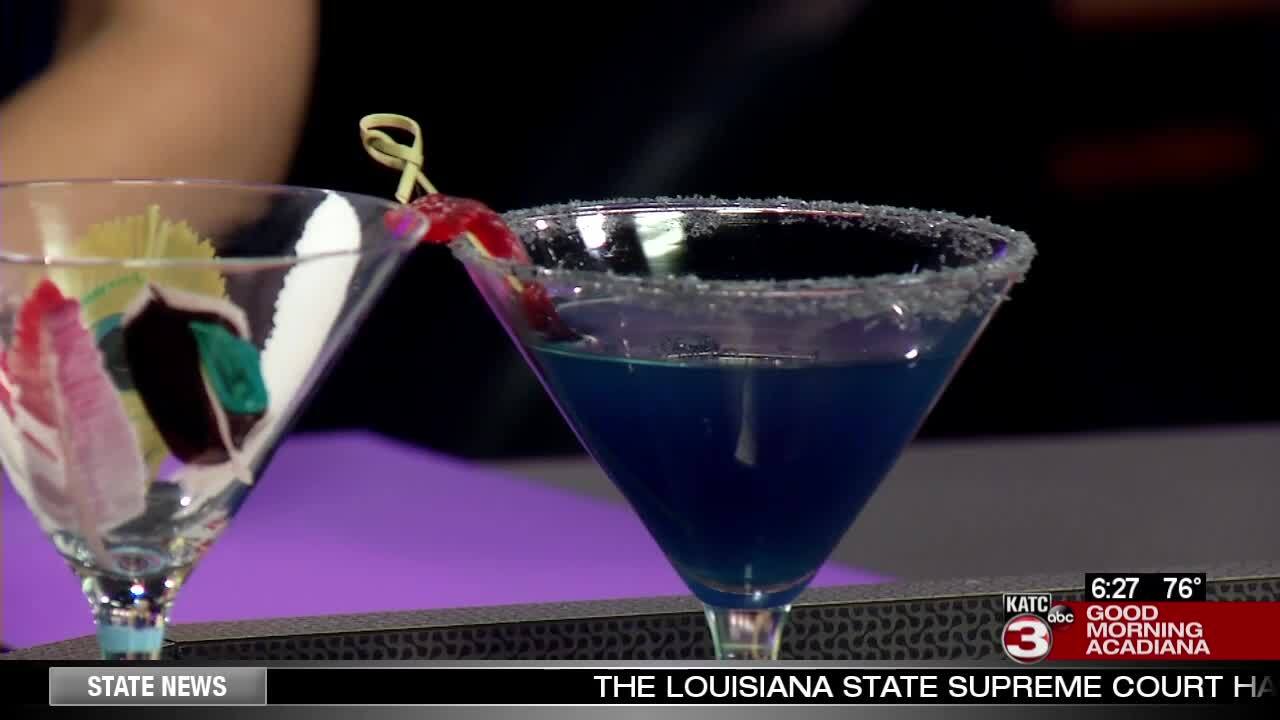 Bon Temps Grill is the second stop on the martini tour held every Tuesday. Patrons can head to Bon Temps Grill on Tuesday, July 2 to try out their Voodoo Queen Martini. Votes are cast for the martini by making a $1 donation while at the restaurant.

The drink consists of ABSOLUT MANDARIN, blue curacao, cranberry juice, a splash a lime and simple syrup. Bon Temps adds a bit of magic to the martini with dry ice to put the voodoo on the refs who blew that call during the Saints vs. Rams game.

A Tini Tuesday coupon can be printed from the Healing House website to receive a $2.00 ABSOLUT signature martini with the purchase of an entrée at participating restaurants.

New coupons will be available every Tuesday for the debut of each martini.

The fundraiser will end with a Gala event on August 17, where all eight restaurants will compete for the title of “Lafayette’s ABSOLUT Best Martini.” The Gala will be held at the DoubleTree By Hilton Lafayette on Pinhook.

All of the monies raised from the Martini Tuesday fundraiser will directly benefit Healing House’s operations.

Healing House unveiled the hand painted martini glass for the fundraiser in June. Hannah Mason is the featured artist. Read more on the unveiling below:

2019 Martini Tour kicks off in Lafayette