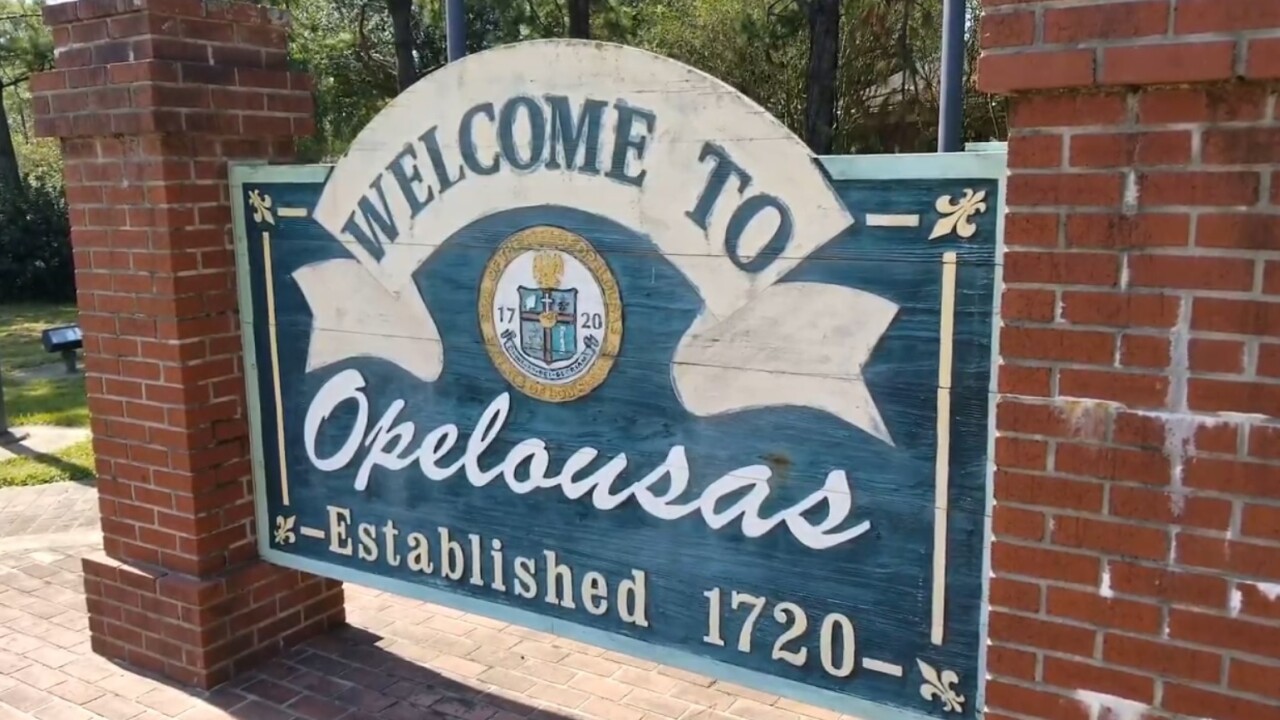 Established in 1720, Opelousas is enjoying a year long celebration of its Tricentennial with murals, music, history exhibits, workshops and community partnerships.

Opelousas became the seat of Imperial St. Landry Parish in 1805. And was Louisiana's State Capital for 9 months during the Civil War,

Prior to the Civil War, there were over 18,000 free people of color. Generations of African American's still consider Opelousas home. There are many historical sites, some on the Louisiana African-American Heritage Trail.

It's a tasty place too. You've heard of famous chefs like Paul Prudomme, and Tony Chachere. They came from here!

Opelousas has produced two governors Jacque Dupre' and Andre Roman. Rodney Milburn, an Olympic Gold Medalist, Bishops Dominic Carmon and Michael Jarrell, a New Orleans Saint, Devery Henderson, and Clifton Chenier the King of Zydeco! It's well known that this is the Zydeco Capital of the World.

During tough times Opelousas has taken in those with open arms. From the Orphan Train, to victims of the Flood of '27, to countless hurricanes and floods, this city generously offers their hospitality.

You can have a ton of fun here. And maybe even walk away a winner!!