A Louisiana Paradise on the UL Campus 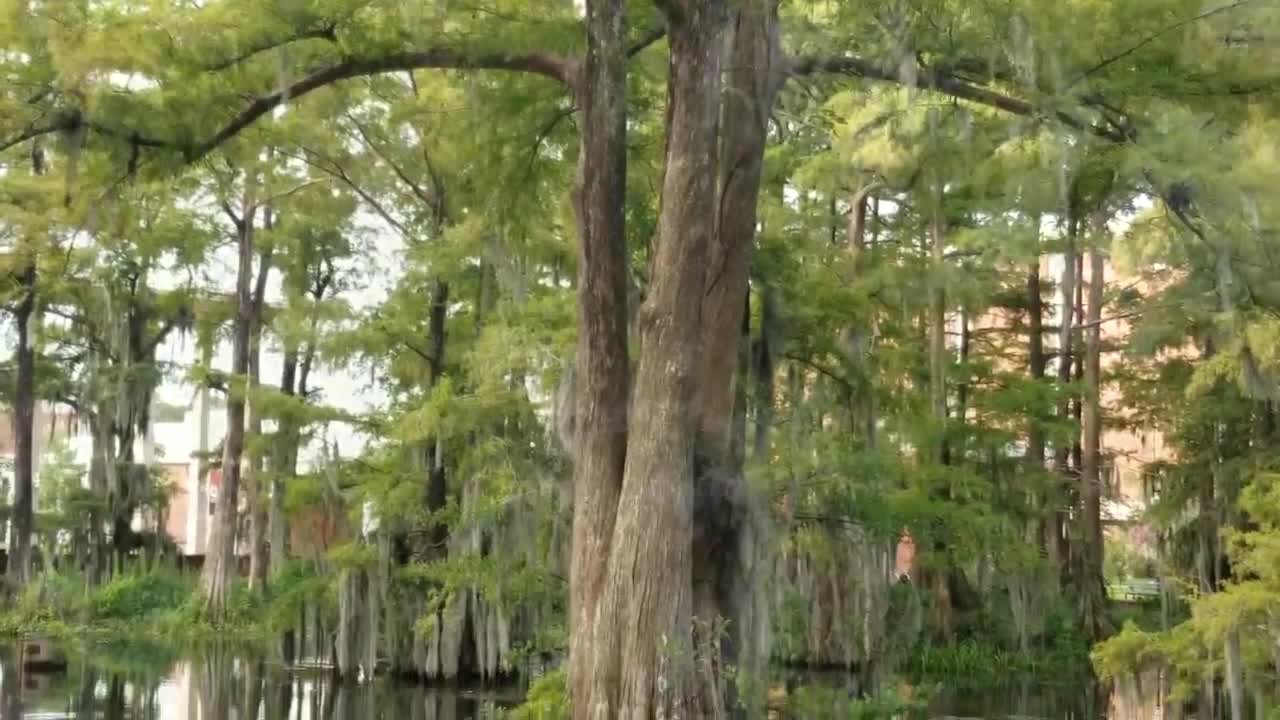 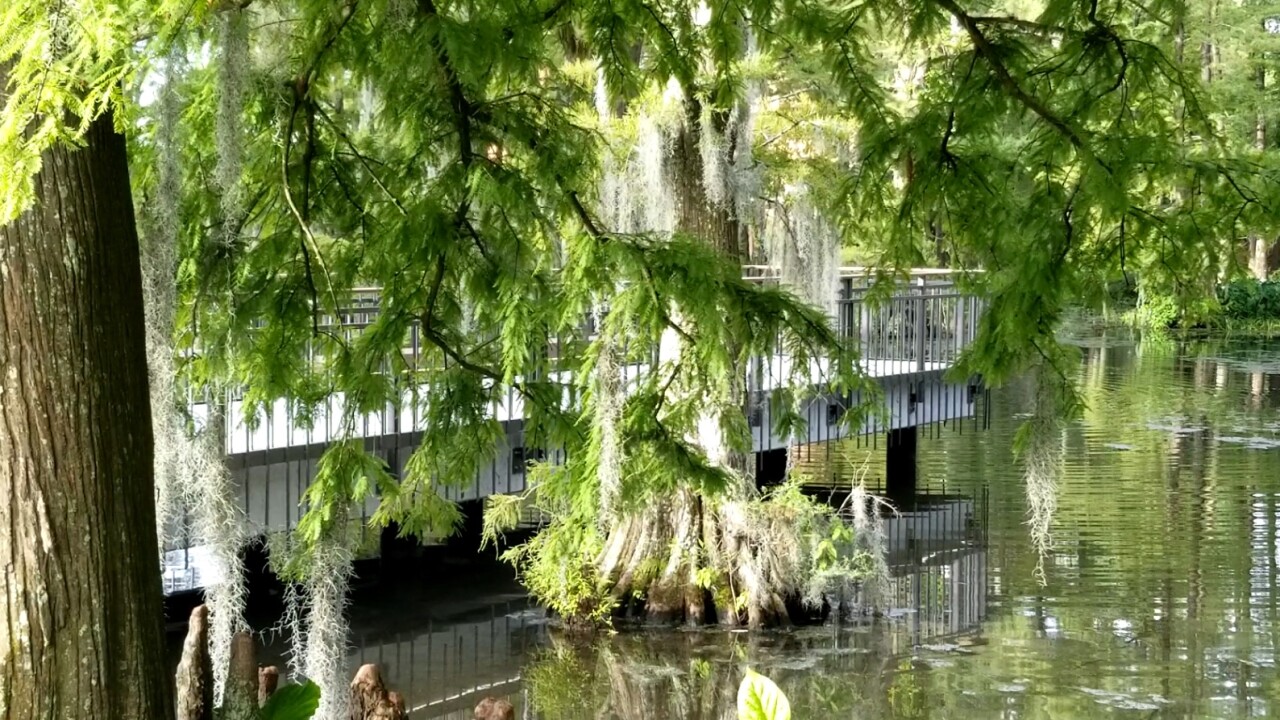 Here in Lafayette, in the heart of the campus of the University of Louisiana at Lafayette is Cypress Lake. Originally just a grove of trees, according to some, it was a pig pen for an instructional farm a century ago. Eventually it was drained and became an area for students and an open air theater. Graduations were held there in the 1930s. It was flooded again in the 1940s. One story credits faculty members for converting the area into a refuge, while another story says it was a reservoir for water in case we were attacked during World War II.

Today, it is a window allowing visitors to venture into an ecosystem that is uniquely Louisiana. The lake is filled with moss draped cypress and the sky filled with birds. Fish flourish in the waters along with turtles, bullfrogs, and alligators! After dormitories and the new Student Union was completed, additional improvements such as the Cypress Lake Plaza was added. And with the recent completion of the new walkway, you can get up close and personal with a journey to the center of the pond.

Cypress Lake also gives college students, or even younger groups a field trip area to see. Visitors have the ability to study the environment and biology first hand. With the master plan improvements, students have a relaxing place to visit with friends or to get some fresh air while completing their studies. And with a nod to the past, a small open air theater allows organizations to gather and even hold performances.

If you're not a student, the best time to visit is early morning or late evening and weekends. And as long as you park in the right place, it's totally free for all to enjoy.