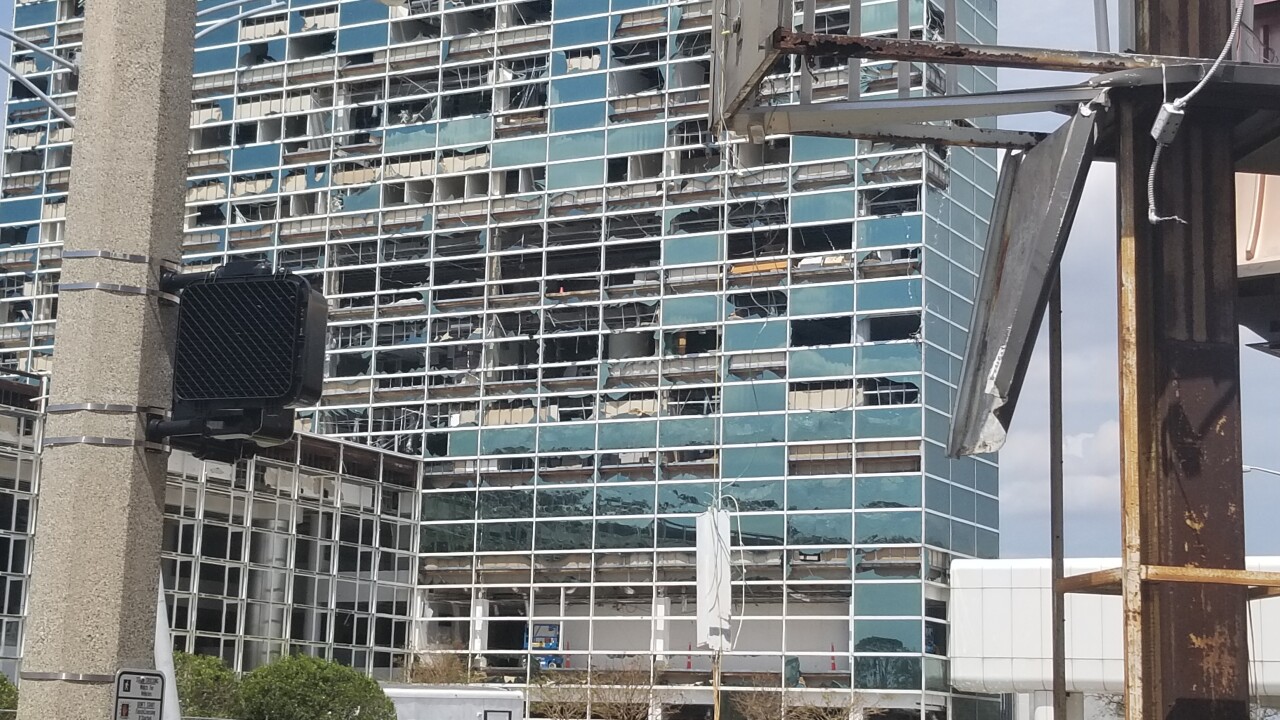 So for today's Dave Trip, we're going to leave the car parked, and go virtual. We're all curious about what Laura has done, but roads need to keep clear for workers. This way they can efficiently get people back on their feet.

It was a Facebook video from Mayor Nic Hunter that says we should change direction. He said, "The outlet is just the average American. And if you're watching this, please don't forget about us. Share the message about what's going on here in Lake Charles. The need is real, the pain is real."

And it is very real. Instead of heading over there, you can take in all of the video that KATC has compiled over the past two weeks. For those of you who've been there, you know the devastation. If we forget our own, it's no wonder the rest of the nation will forget, and that just can't happen.

Of course we've all see the downtown skyline. A skyscraper that looks like Swiss cheese. But in the neighborhoods, the damage to homes, power lines, and trees is almost overwhelming.

"The devastation and this catastrophe is widespread."

Which is why we can't forget Cameron, Hackberry, Bell City, Iowa, Sulphur, DeQuincy, DeRidder, Leesville and all the other Louisiana communities, as well as here in Acadiana.

Hunter says, "Just share the story. And I'm hoping that Americans will remember what's going on."