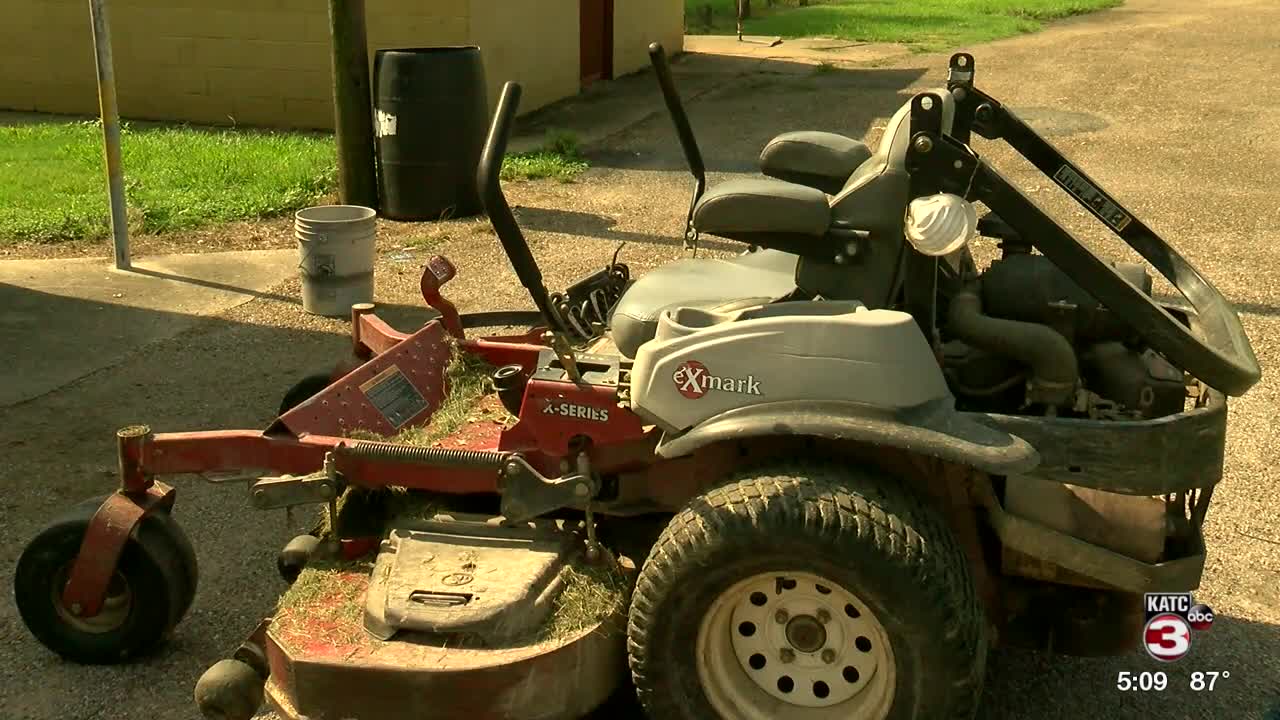 St. Landry Crime Stoppers is asking for help in solving a theft in the City of Opelousas.

On August 9, 2019, officers with the Opelousas Police Department responded to North City Park concerning a theft of the city's lawnmowers.

The maintenance worker stated he arrived at the park and noticed that the doors on the shed were opened and the lock missing. Stolen were both red XMark lawnmowers models Laser-X and Laser-S valued at over $20,000 dollars.

Download the P3 app and tap the app on your mobile device to "Say it Here" and submit an anonymous tip.