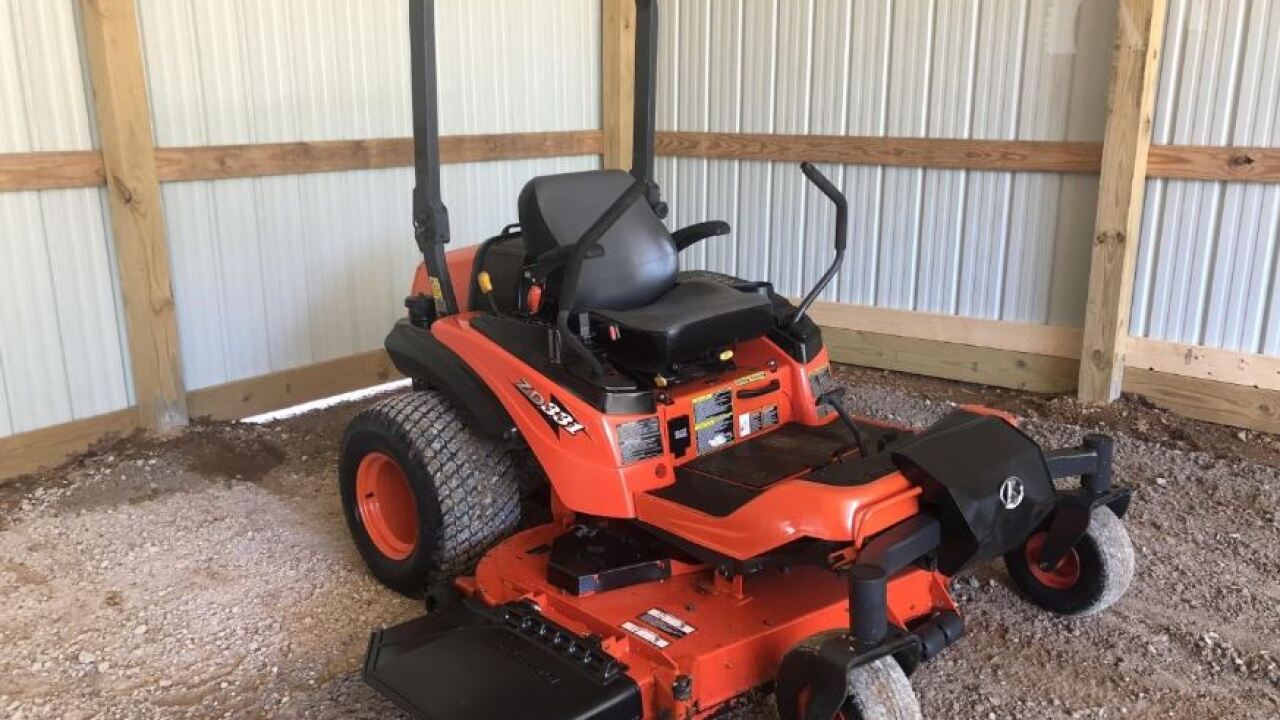 St. Landry Crime Stoppers is asking for help from the public in solving two thefts in the Washington area.

On the morning of July 2 and 11 2019, deputies responded to two separate theft complaints in the Grand Prairie area.

On July 2 2019 in the 3000 block of Grand Prairie Hwy., the complainant reported that her father who suffers with Parkinson's disease had his orange Kubota Zero Turn mower stolen. The last time anyone seen the mower was on Friday June 28, 2019.

Then on July 11, in the 700 block of Goyo Road, the owner reported his 1996 Honda 4 Trax 300 four wheeler was stolen. It is described as red in color with a camouflaged seat. There was a yellow tank sprayer attached to back rear rack. Both the mower and ATV had no keys on them.

Download the P3 app and tap the app on your mobile device to "Say it Here" to submit an anonymous tip.