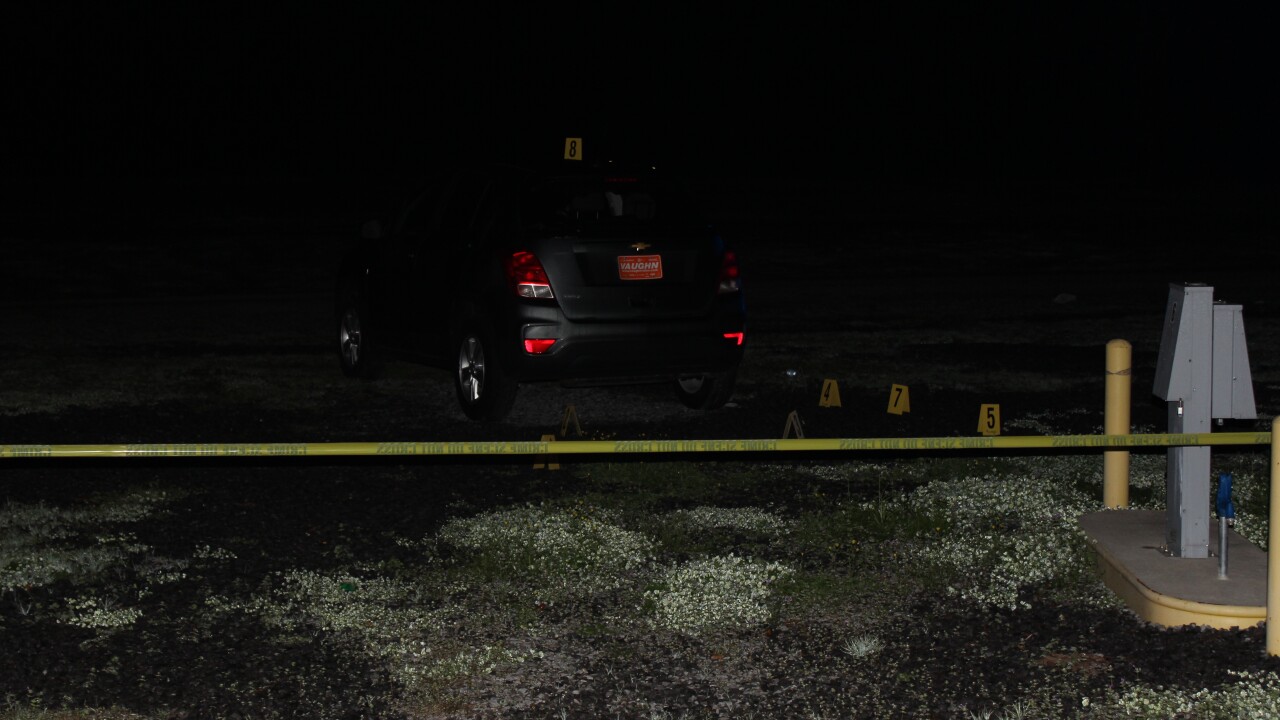 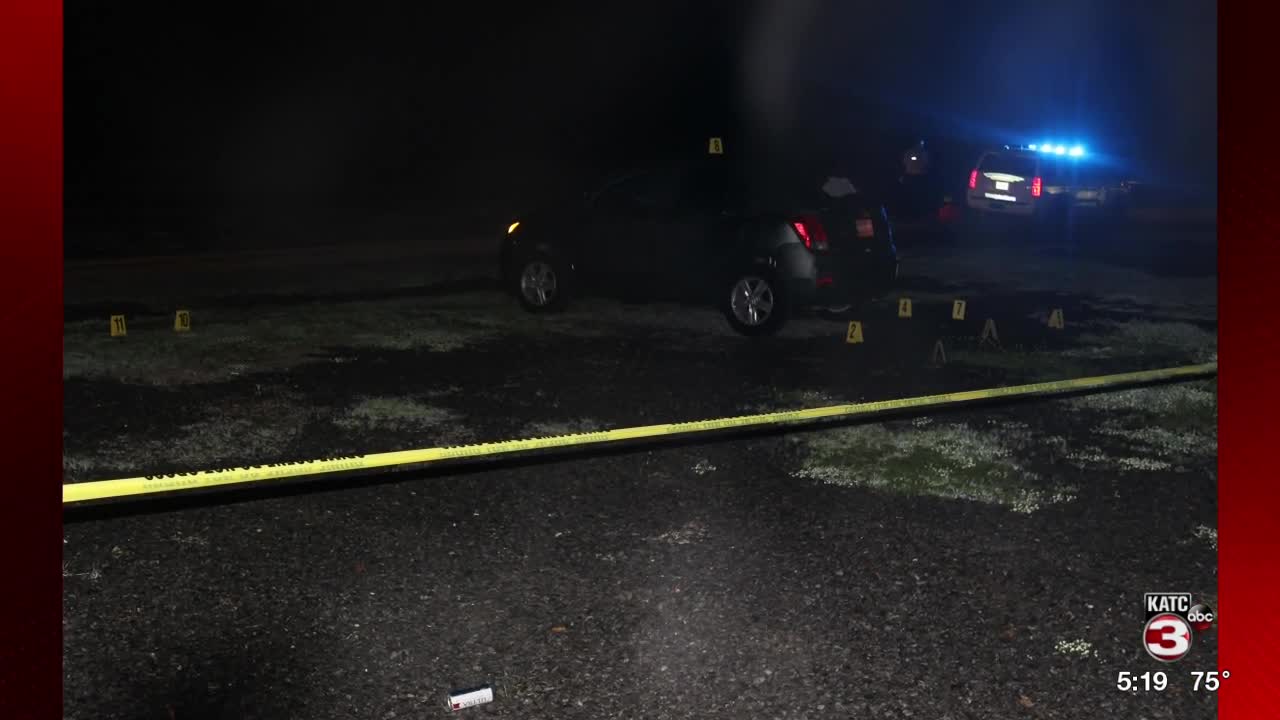 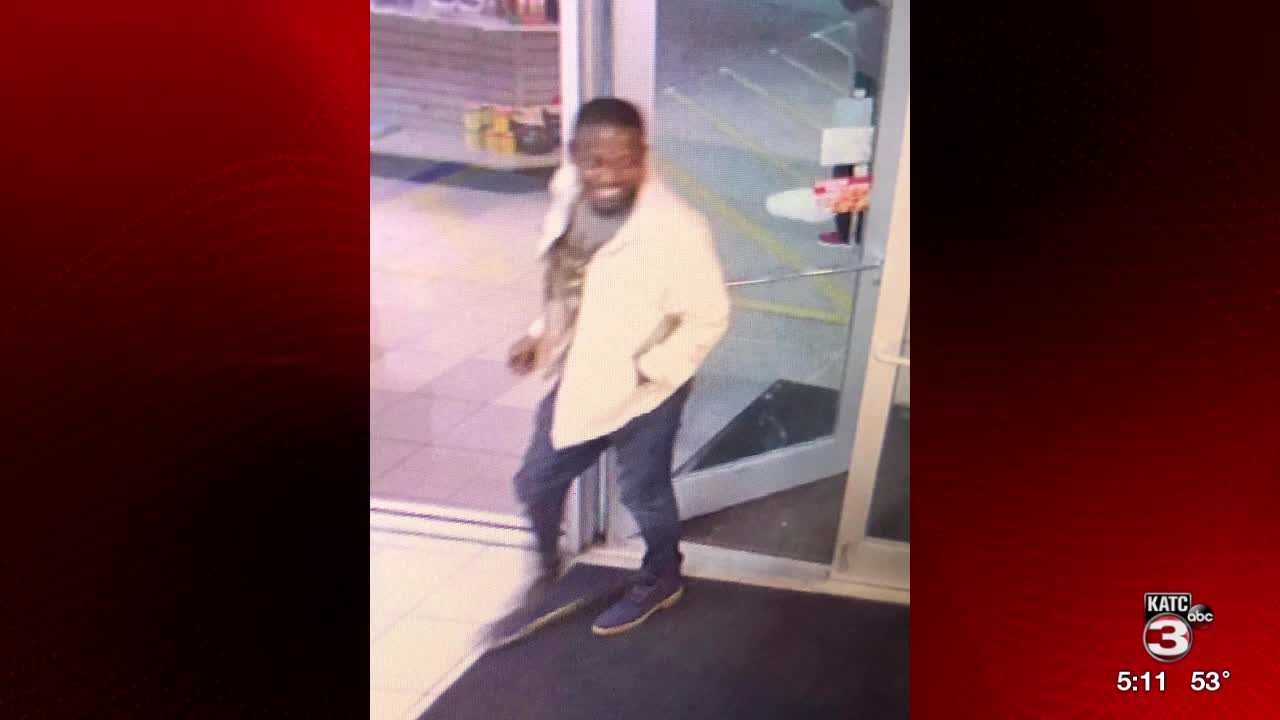 St. Landry Crime Stoppers is and Det. Graig Leblanc of the St. Landry Parish Sheriff's Office need your help in solving a homicide in the Opelousas area.

In the early morning hours of January 5, 2019, detectives responded to a shooting at the Yambilee Grounds in Opelousas.

The shooting resulted in the death of 28-year-old Terrell Wayne Ford Jr., of Bunkie. Ford was shot in front of his 8-year-old son who was with him in the vehicle while he driving through the parking lot.

After being shot, he was taken by a private vehicle to a local hospital where he died from his injuries.

If you have information on this crime, download the P3 app and tap the app on your mobile device to 'Say It Here' and submit an anonymous tip or call 337-948-TIPS.

St. Landry mother pleads for witnesses to come forward in her son's slaying