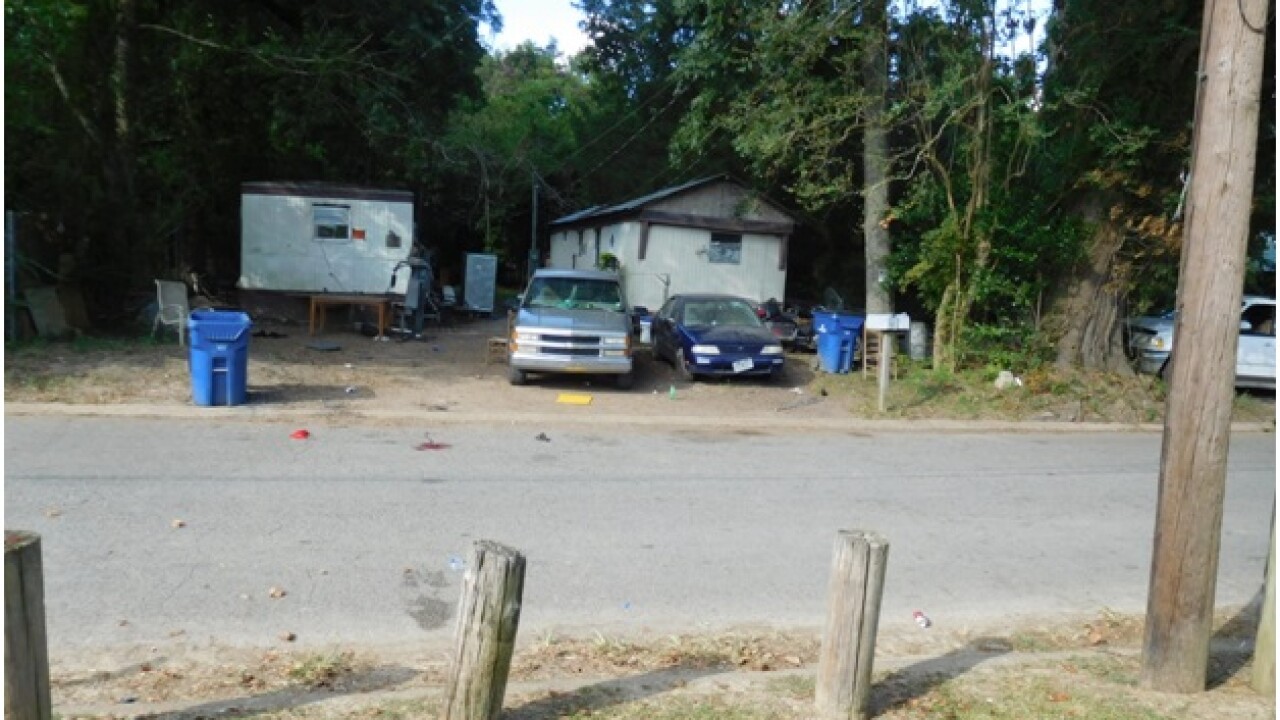 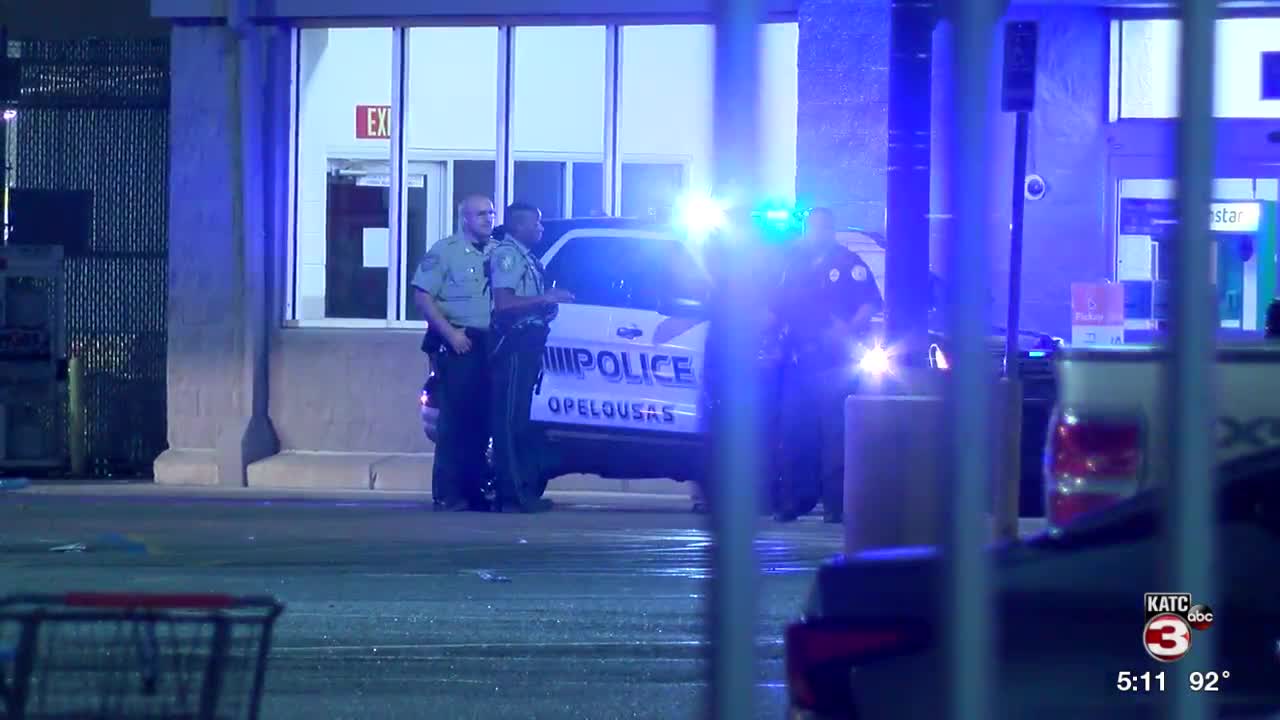 The St. Landry Crime Stoppers is asking for help in solving three separate shootings in the City of Opelousas.

On September 16, 2019, officers were dispatched to the 1900 block of Linus Street where two victims were shot inside of a home. The victims were a woman and a 10-year-old girl that had to be transported to area hospital for their gunshots wounds.

Then on September 24, 2019, officers throughout St. Landry Parish responded to Walmart located on the 1600 block of Creswell Lane for a report of a shooter inside the store. Officers noticed customers fleeing the store but did not locate a shooter inside. Surveillance footage showed a shooter on the USDA property in the rear of Walmart. Detectives located 20 spent rifle shell casings at the scene.

Finally on September 27, 2019, officers were dispatched to the area of Larcade Street and Rice Lane for another shooting where an adult male was shot. Witnesses observed the victim lean into the driver-side window of either a white Crown Victorian or a Mercury Marquise that had stopped on the road. Three gunshots were then heard and the vehicle sped away. The driver was reported to be a woman.

Crime Stoppers is offering up to a $1,000 dollar reward for each case. Download the P3 app and tap the app on your mobile device to "Say it Here" and submit your anonymous tips.