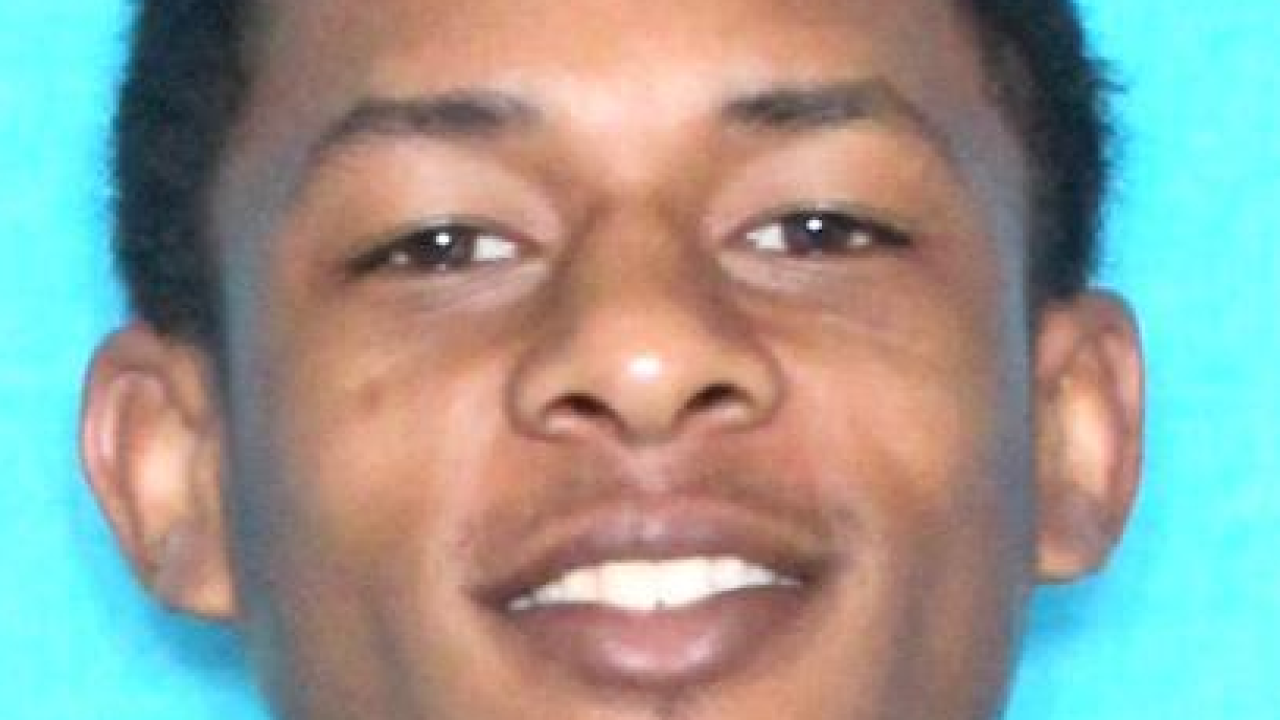 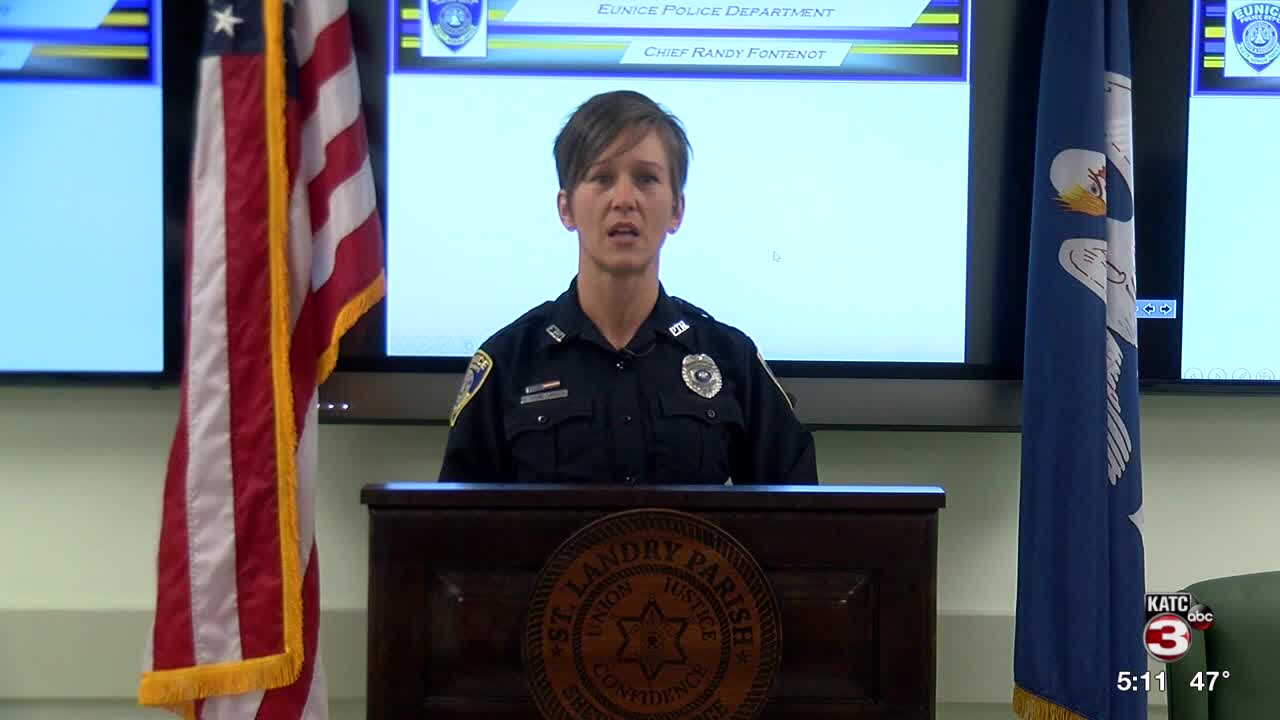 St. Landry Crime Stoppers is asking for help from the public in locating a wanted suspect charged with attempted first degree murder.

Both Simmons and Ross are charged with attempted first degree murder and possession of a firearm by a convicted felon.

The charges stem from the October 26, 2019 shooting at a local service station where the victim was shot twice.

If you have any information on the whereabouts of Simmons download the P3 app and tap the app on your mobile device to "Say It Here" and submit an anonymous tip.