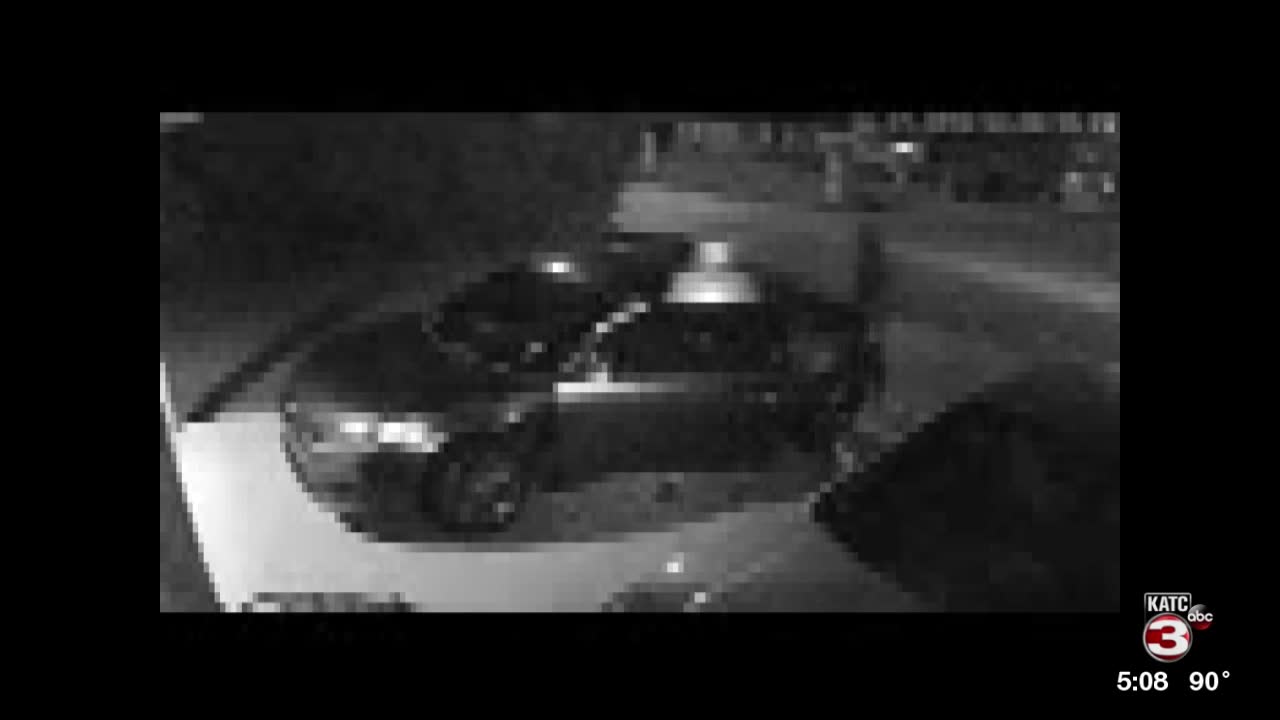 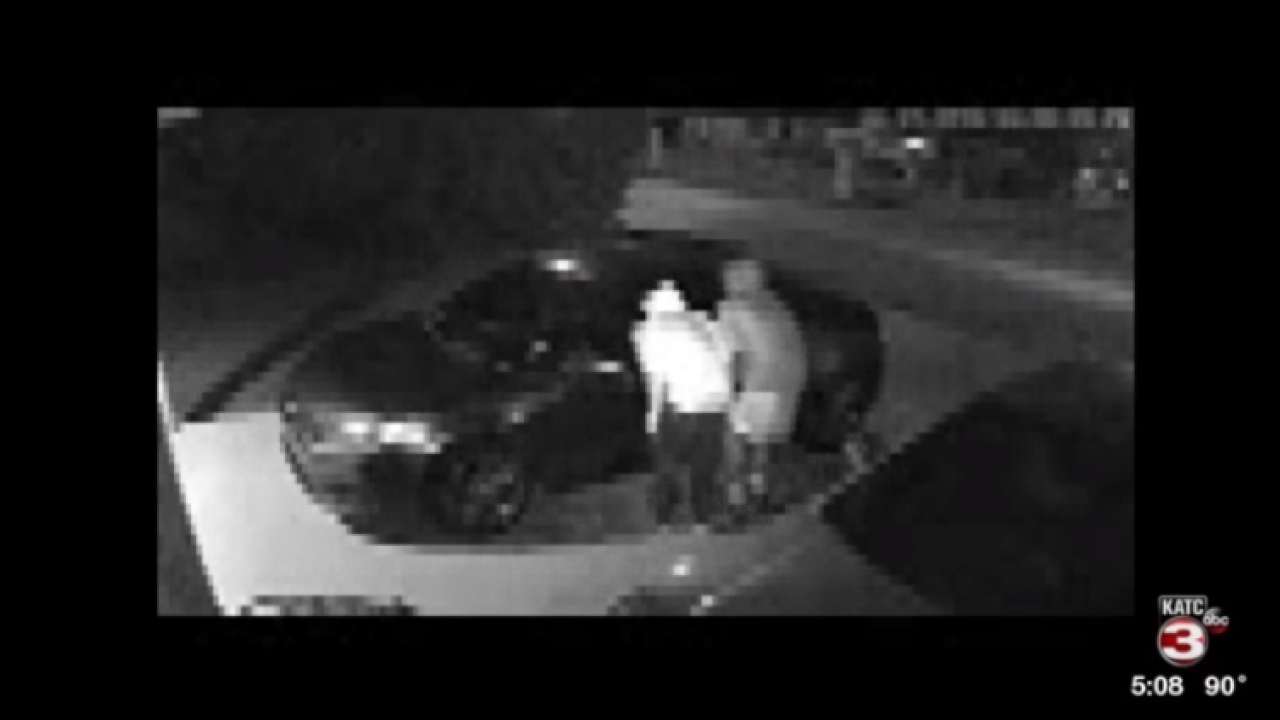 Police say that on June 24, 2019 at approximately 3:00 pm the New Iberia Police Department responded to a residence in the 1400 block of Obie Street. Upon speaking with the complainant, officers were informed that someone entered her vehicle and took $10 in change from the vehicle.

She also told officers that she was able to recover surveillance video which shows two suspects entering her vehicle.