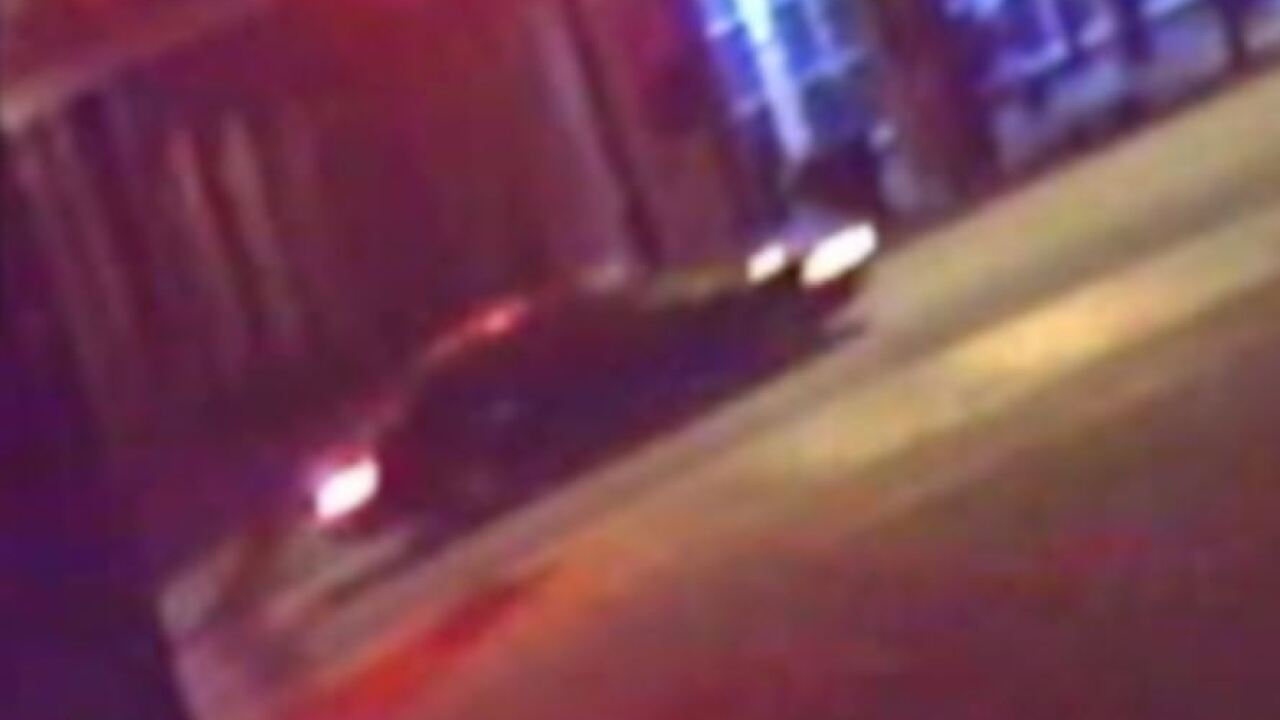 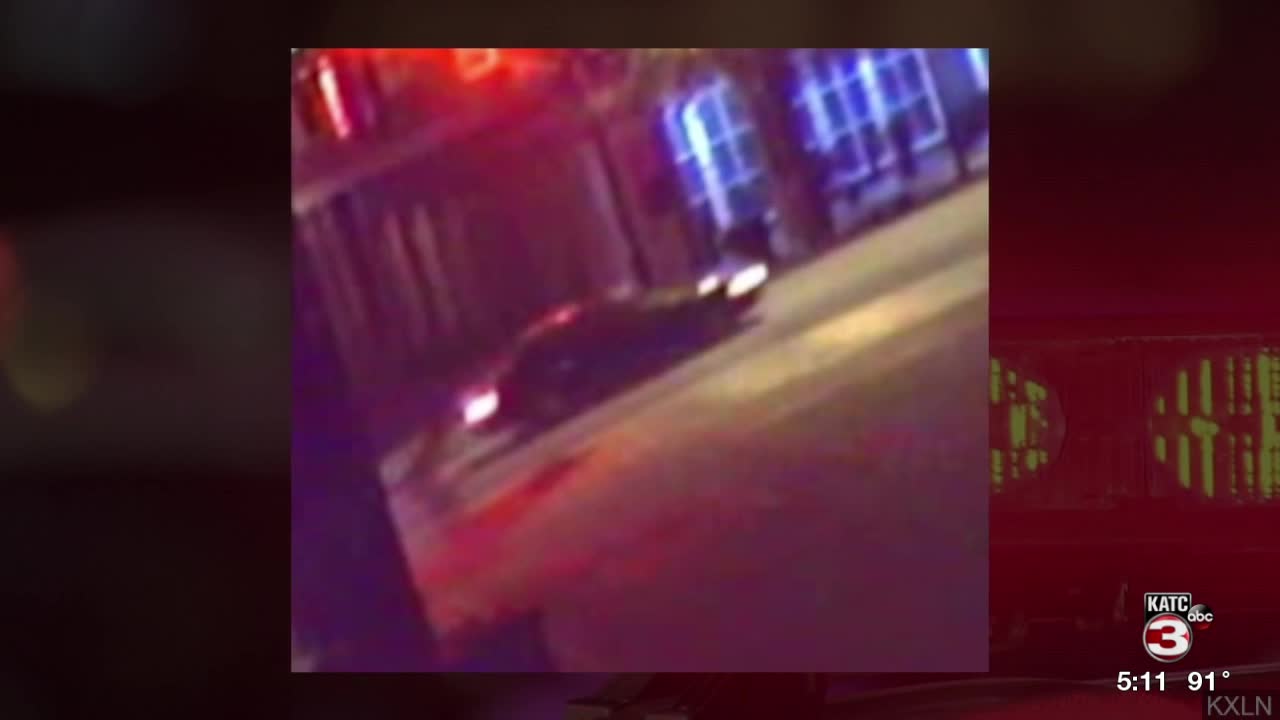 Iberia Crime Stoppers is asking for help identifying the person involved in a shooting which occurred in the City of New Iberia.

On July 16, 2019, at 9:40 pm, the New Iberia Police Department received several calls reporting a shooting which occurred in the 100 block of W. Main St.

Upon arrival, officers found a male subject shot and another person injured during the shooting.

Witnesses reported a small blueish green in color vehicle drove by a group of people standing on Main St.

As the vehicle drove by a man began firing at the group striking one of them. After the shooting the vehicle proceeded west on Main St. and made a left turn onto Jefferson St.

The vehicle was captured on surveillance video as it drove away from the shooting.

Anyone with information about this shooting can call Iberia Crime Stoppers at (337) 364-TIPS.