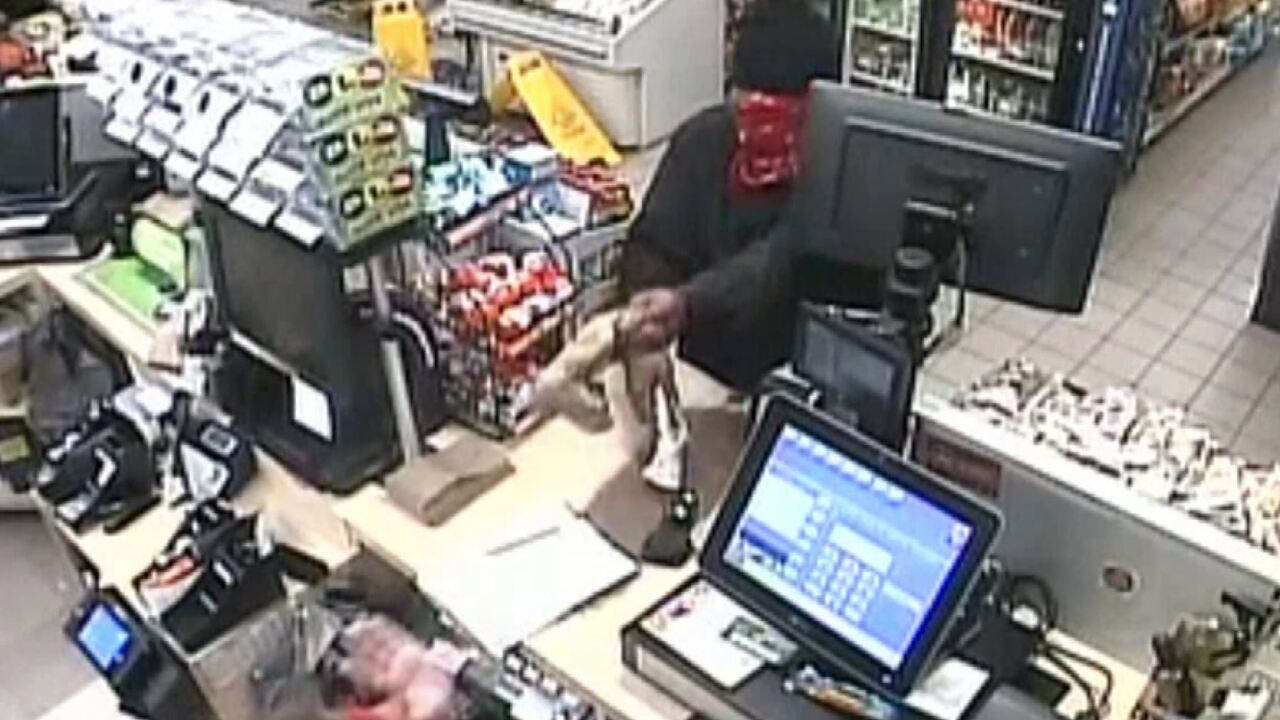 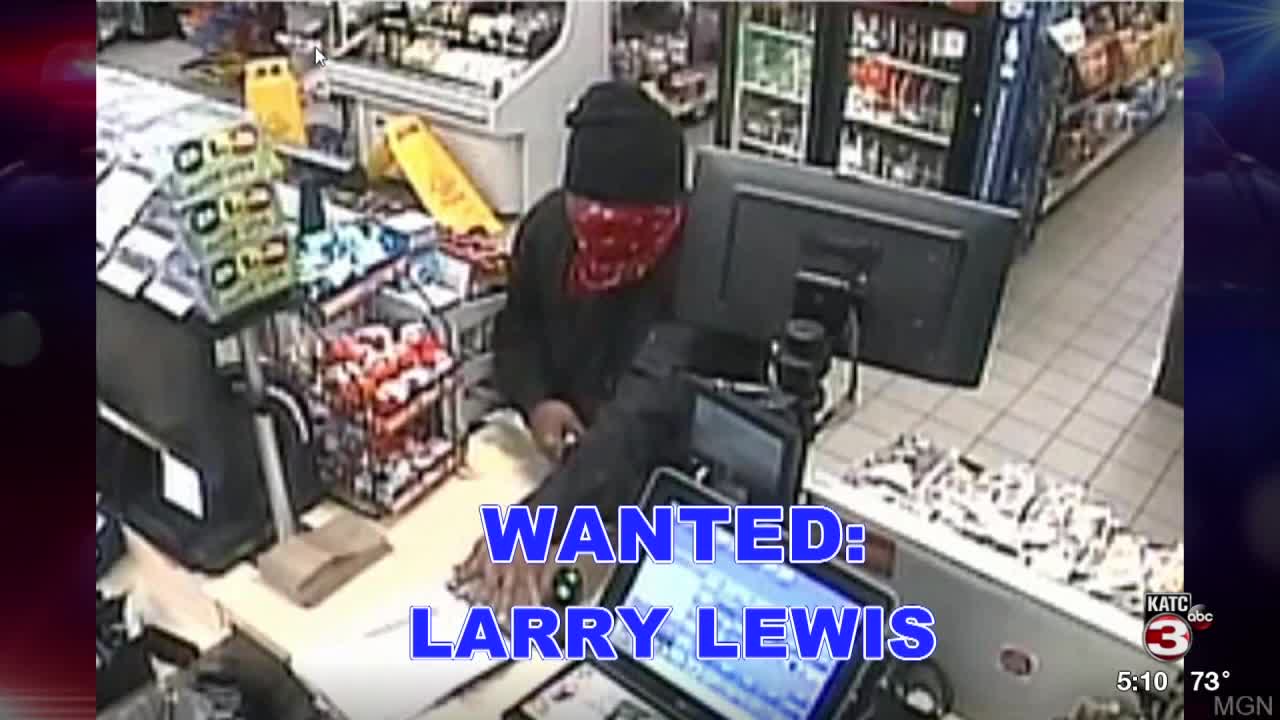 Iberia Crime Stoppers is asking for help from the public in locating wanted armed robbery suspect.

On September 20, 2019, at 3:30 am, the Circle K located at the corner of East Admiral Doyle and Jefferson Terrace was robbed. The suspect entered the store wearing a black knit hat, red bandana which covered his mouth and a dark blue jacket.

Once in the store, the suspect produced a handgun and pointed it at the store clerk and demanded money from the register.

This suspect has been identified as Larry Lewis, of New Iberia.

He is wanted for:

If you know the whereabouts of Lewis, contact Iberia Crime Stoppers at 364-TIPS.