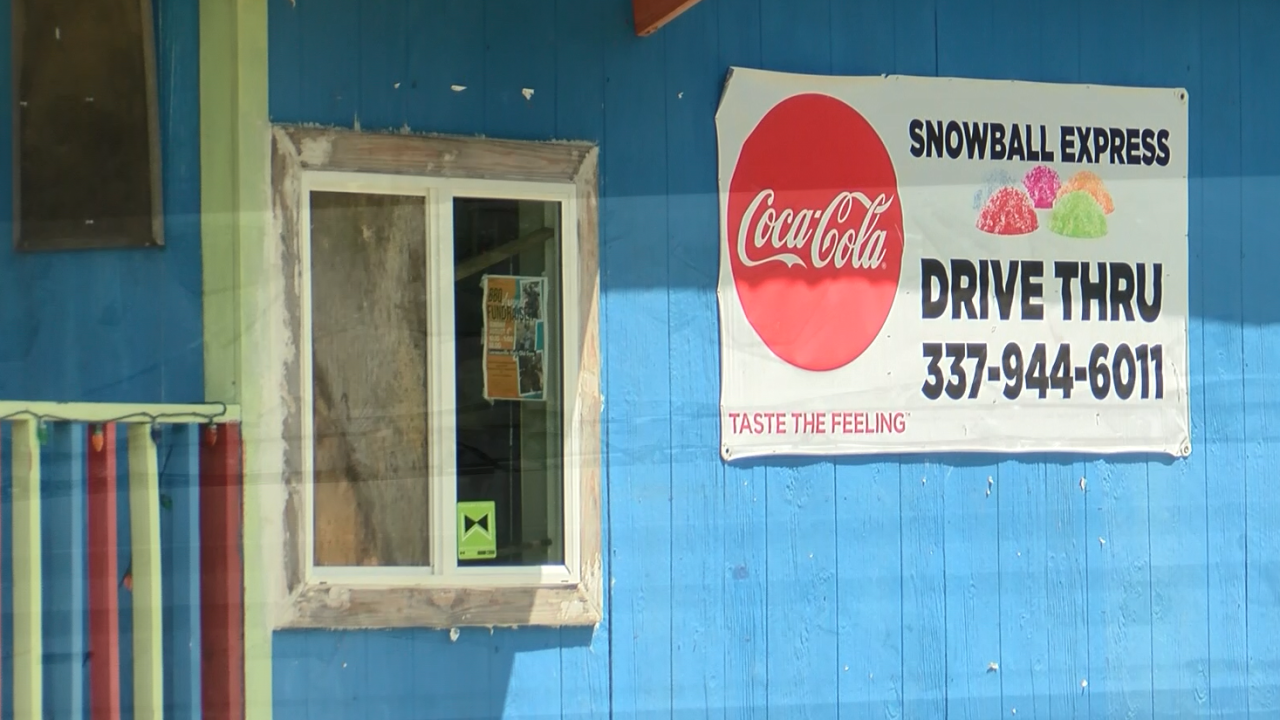 The Iberia Parish Crime Stoppers is asking for help in identifying the suspects involved in the burglary of a local business, located in the 7900 block of Loreauville Road.

On the morning of August 5, deputies responded to an alarm activation at the business of Snowball Express. When deputies arrived, they found the drive-thru window had been broken. Surveillance footage revealed, two males, smashing the glass with a hammer. Once inside, they attempted to steal money from the cash register. Upon discovering that the register was empty, they fled the scene on foot.

Blood found at the scene suggests one of the suspects may have been injured while making entry.

If you can help identify the suspects involved, submit an anonymous tip at www.P3tips.com or call (337)364-TIPS.