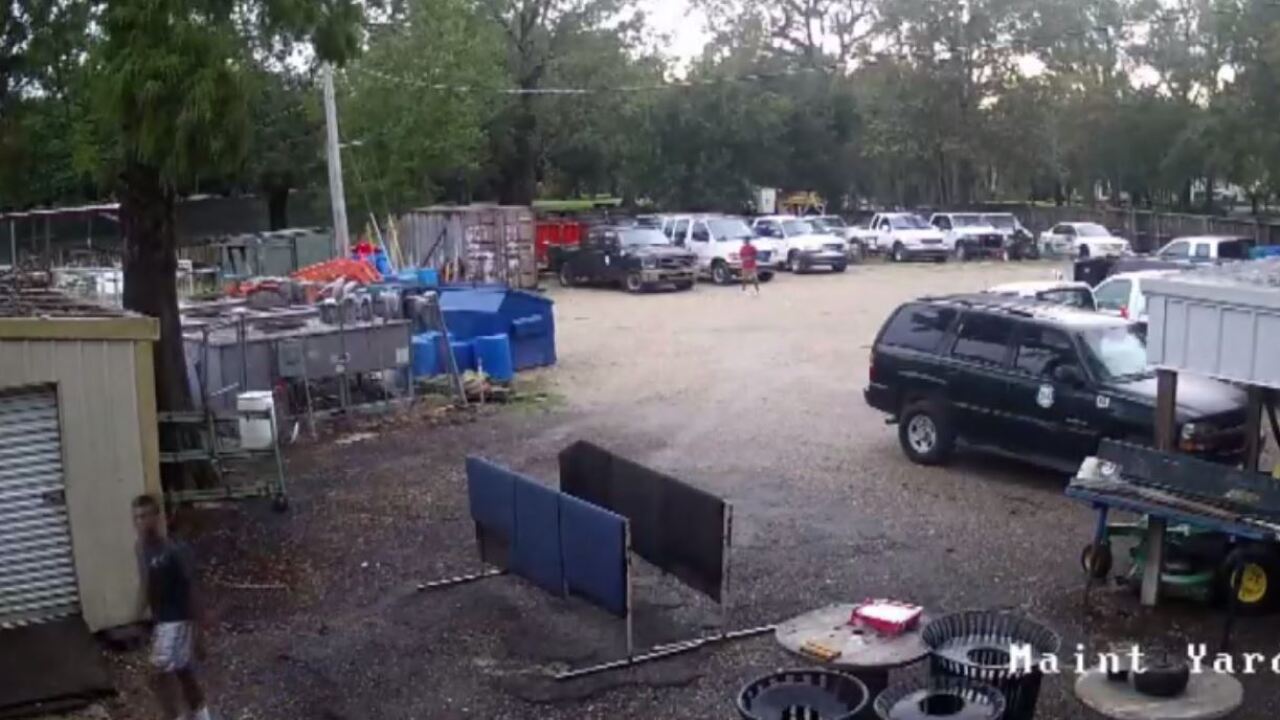 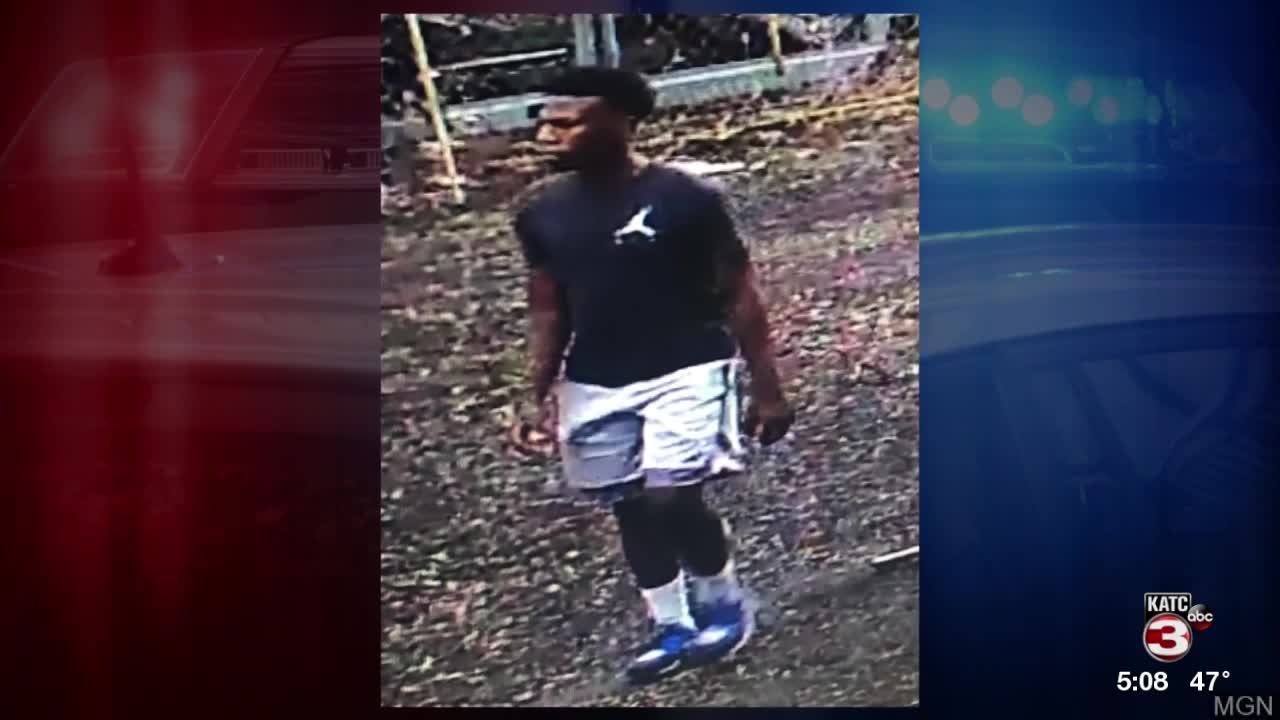 On October 22, 2019, officers with the New Iberia Police Department responded to 300 Parkview Dr. which is the location of City Park.

Upon arrival officers were advised that several vehicles which were parked in the maintenance yard were found to have been vandalized and burglarized.

Surveillance footage showed three males entering the area and then began throwing items at the vehicles. The suspects entered several of the vehicles.

Anyone with information about this crime can call Iberia Crime Stoppers at (337) 364-TIPS.