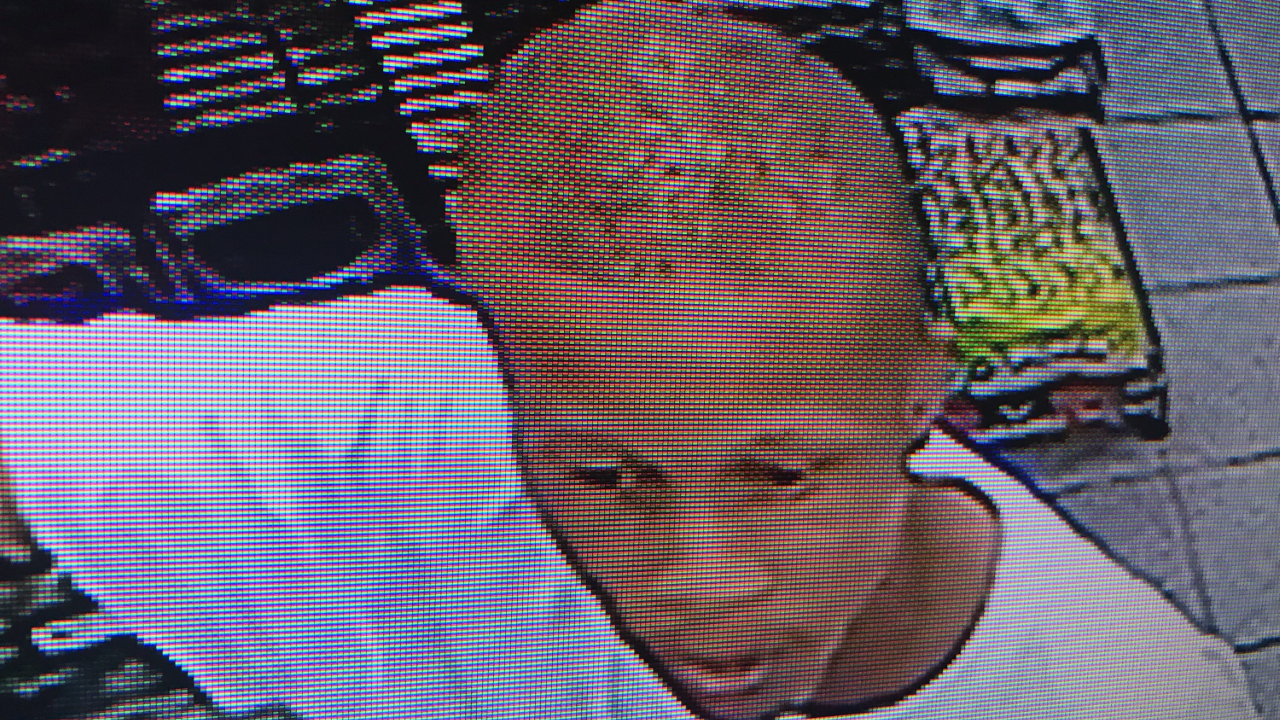 Detectives with the Acadia Parish Sheriff's Office are investigating the theft of a livestock trailer that occurred the night of July 30, 2019, off of LA 35 just south of Branch.

The stolen trailer is described as a light color four-horse bumper pull trailer with no license plate.

Suspect two is a woman with a large build wearing a cap and light color shirt.

Both vehicles exited the parking lot and headed north on Hwy. 35.

If you have any information regarding this theft, you're urged to call the tips line at (337) 789-TIPS or download our P3 app on your mobile device to report your tip anonymously.

All callers will remain anonymous and can receive up to a $1,000 cash reward for information leading to an arrest in this case.