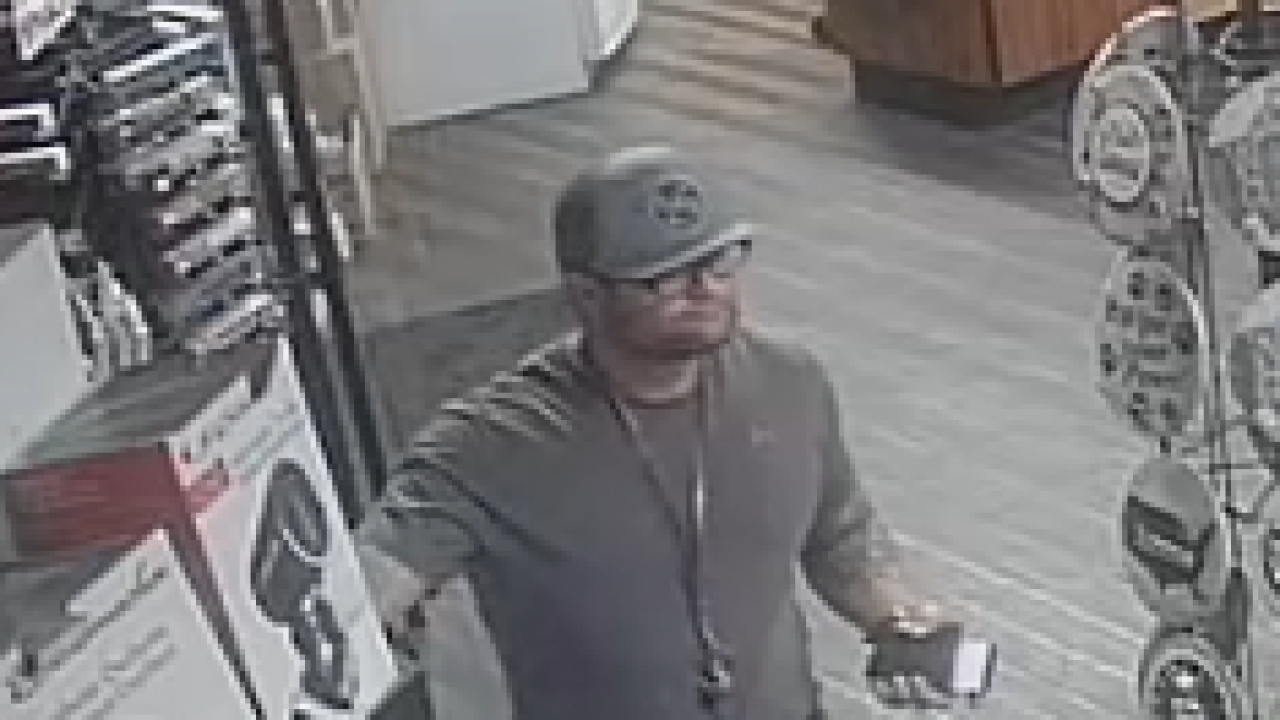 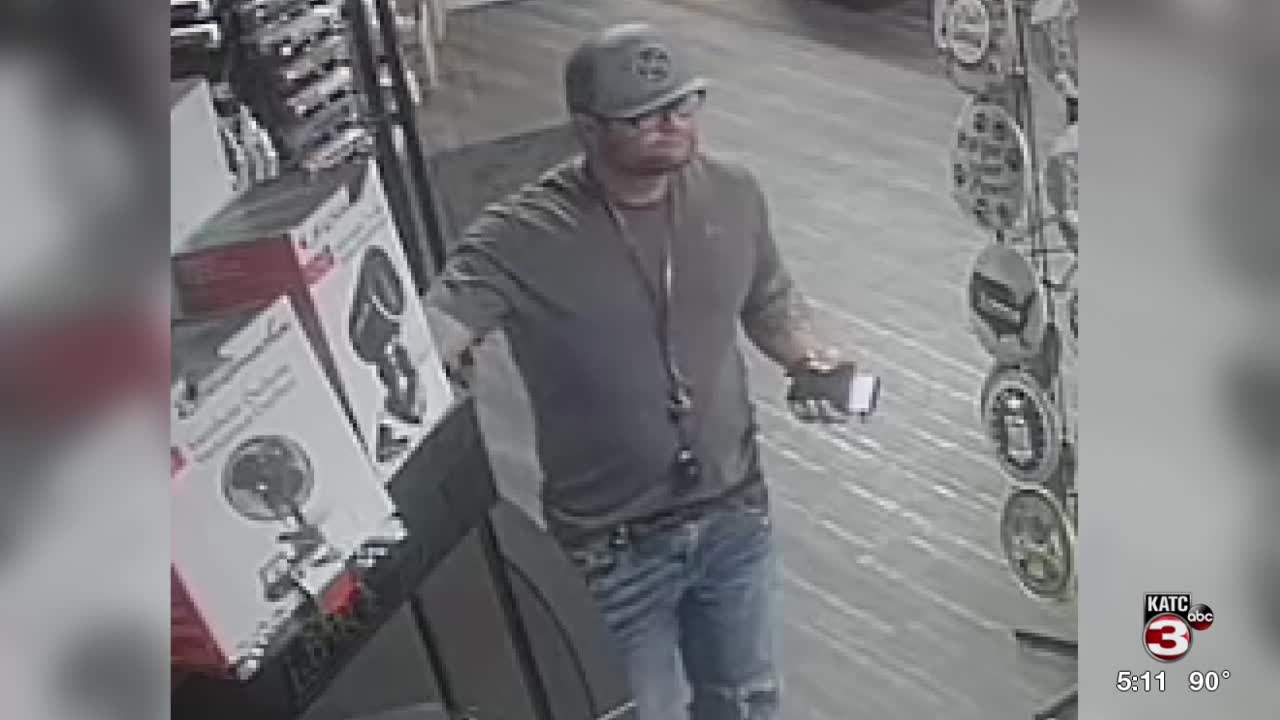 RAYNE, La. - Crime Stoppers of Acadia Parish is seeking the public's assistance in identifying an individual who burglarized an ATM Machine.

The incident occurred at Frog City Travel Plaza on September 15, 2019.

The suspect was captured on video surveillance as he pried open an ATM machine located within the store, according to police. It is believed he was disrupted by patrons in the store.

The suspect is described as a having a medium build, wearing glasses. He has facial hair and his left arm has multiple tattoos.

If you have any information regarding this crime, you're urged to call the tips line at (337) 789-TIPS or download the P3 app on your mobile device to report your tip anonymously.

All callers will remain anonymous and can receive up to a $1,000 cash reward for information leading to an arrest in this case.