Iberia Crime Stoppers is asking for help solving a burglary where multiple electronics were stolen.

On Monday, April 9, deputies with the Iberia Parish Sheriff’s Office responded to 703 S. Lewis Street Suite B in reference to an alarm activation, according to investigators. Upon arrival, deputies found the front glass of the business was shattered. Police say the suspect stole 18 iPhones, four Samsung phones, four tablets, three Notebooks, nine smartwatches, a laptop and 10 cell phone batteries. The total loss, including damages, was $20,600.

If you have any information on this crime contact Iberia Crime Stoppers. 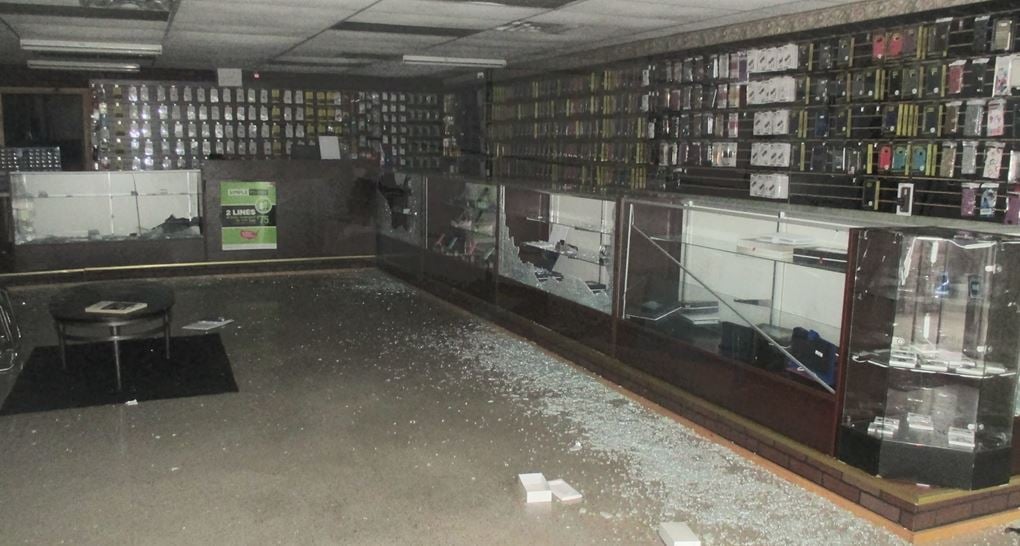 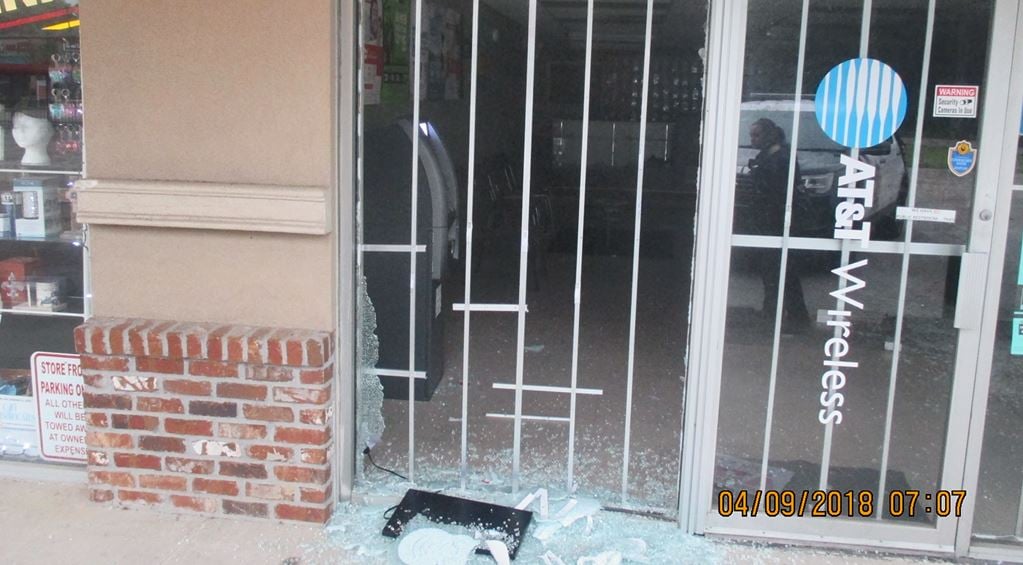