Mayor-president candidates in the runoff back on the campaign trail 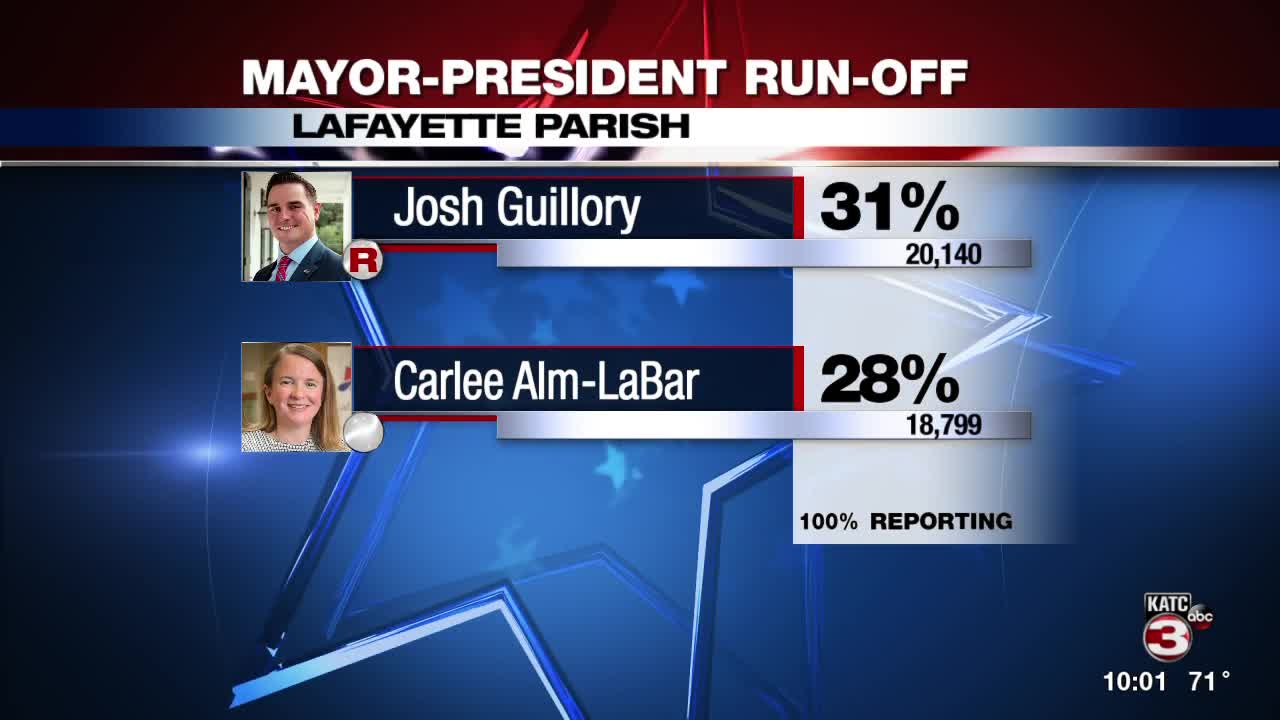 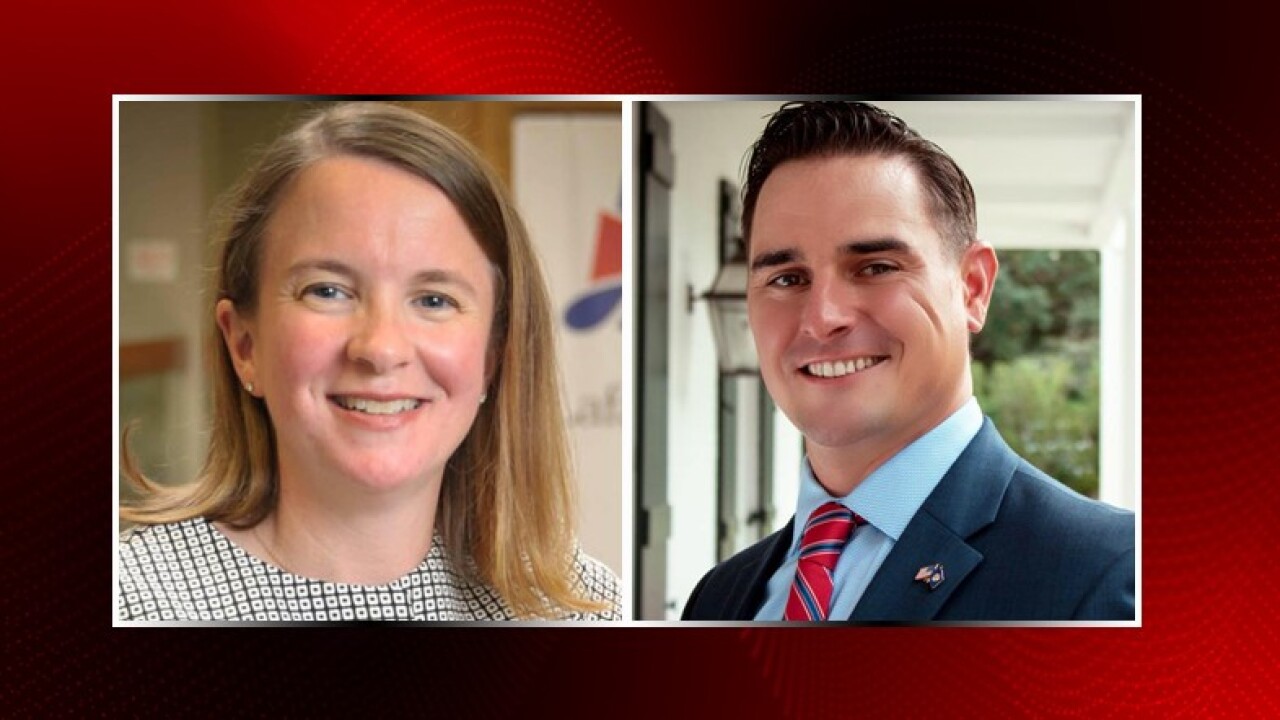 LAFAYETTE — There is more than a month to go until the runoff election, but the candidates in the race for Lafayette mayor-president aren't wasting any time on the campaign trail.

Republican Josh Guillory and Carlee Alm-LaBar, no party, are now in the race for the seat.

Guillory was the front-runner with 31% of the vote. He's hoping to build on that momentum in the runoff. He thinks his message of "One Parish One Future" resonated with voters.

"We did expect to be in the run-off," explained Guillory. "I believe in the last couple weeks, we started to feel a lot more momentum coming our way, so we weren't shocked that we polled into the top two. Polling in the top spot was an absolute thrill."

Guillory's opponent Carlee Alm-LaBar came in with 28% of the vote.

Some were surprised she came behind Guillory since her campaign raised the most amount of money.

"We knew from the very beginning that I had never run for office before and had relatively low name recognition," said Alm-LaBar. "My opponent had run for office before, and over the course of the last year and a half, two years, we've spent the same amount of money, getting our message out to voters."

Guillory is once again ready to hit the campaign trail.

Alm-LaBar is confident she will secure the majority of the votes.

"I come into this race with the most experience, the most ability to get things done, the longest track record of community service, and I'll be talking to voters about what they can expect from me as mayor-president," said Alm-LaBar.

We reached out to the other candidates who didn't make the cut in the runoff.

Carlos Harvin is undecided at this time.

We have not heard back from Simone Champagne.