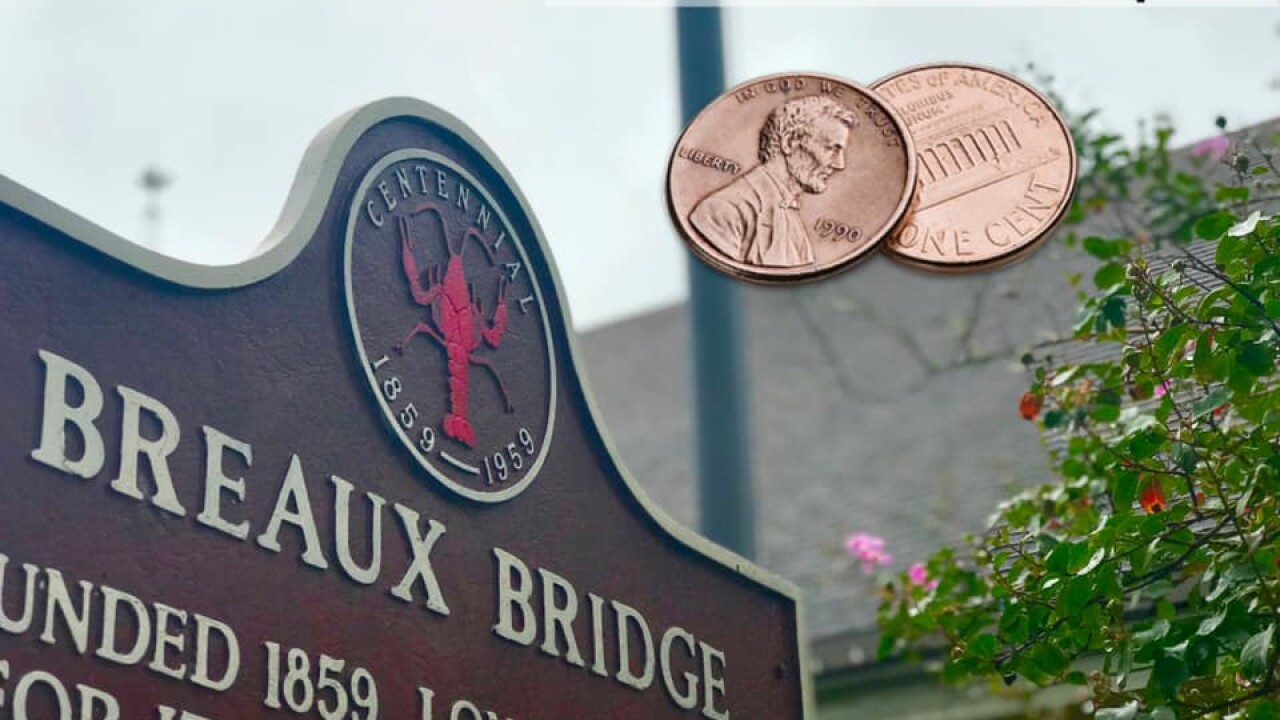 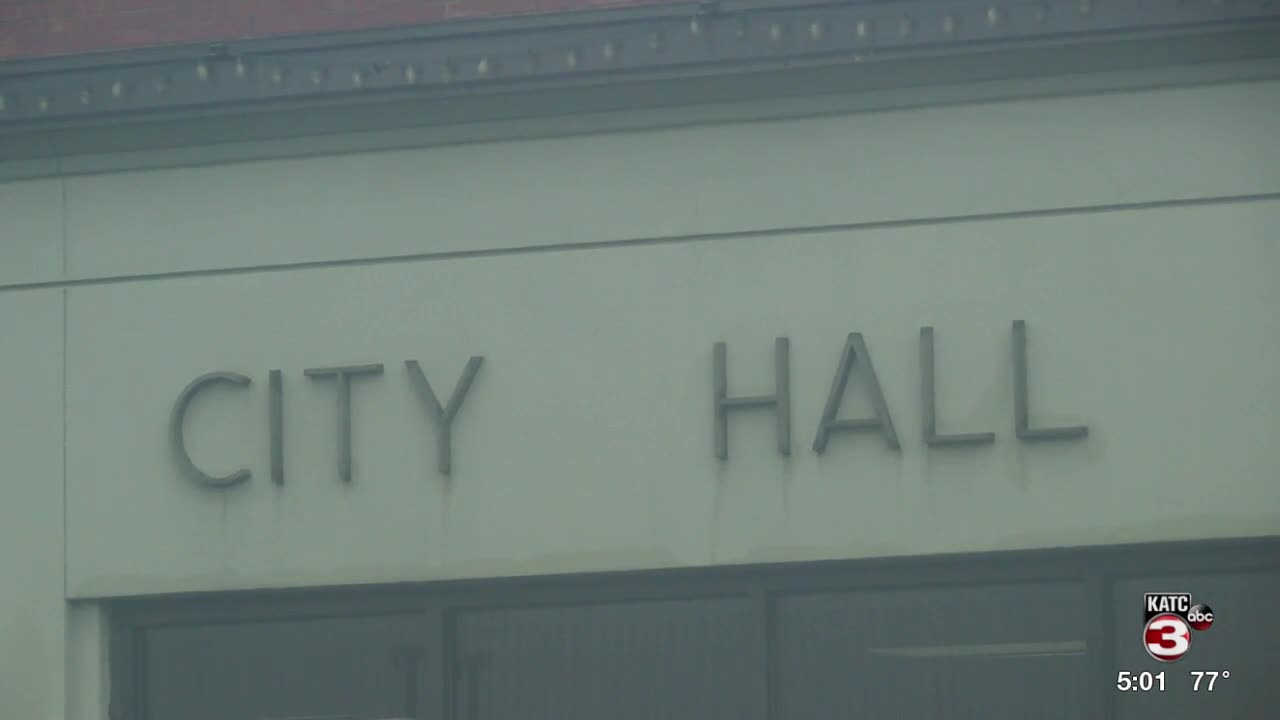 The Breaux Bridge City Council is looking to increase the city's sales tax. The city has been operating on the income from a one cent sales tax since the 1973. Some say change is needed to keep up with the city's growth.

"Sidewalks - it's difficult for people to maneuver with the sidewalks around here. Breaux Bridge is a great community, but we need some help with our infrastructure," Puckett said.

It's one of the reasons why the city council is looking at asking voters to increase the sales tax from one cent to two cents.

According to the council, the problem with the current sales tax is that it's not enough for the growth of the city. By adding one more penny officials say this could generate $2.7 million dollars and that is money that could go towards infrastructure, drainage and other projects.

"We just feel that we can't continue running on a one cent sales tax for the next 48 years," Councilman Neil Melancon said.

Melancon along with Mayor Ricky Calais say the current tax can't sustain the growth of the city. "We spend what we take in currently but it's not allowing us to pursue some things we need to pursue," Calais said.

"We have drainage problems here. We want to purchase new equipment, but we can't do that with the current budget. We have a shortfall of maybe a couple hundred thousand dollars, but it's beyond that when you look at some things we can't even dream about or look at doing because we don't have the revenue."

Some comments on Facebook were against the tax hike. One user writing, "This makes no sense." Another user stating, "Keep taking more of our money but, don't give us more money. This sucks."

While some are against the increase, others like Puckett say it's needed for change. "If that one cent sales tax does it, then I'm all for it," Puckett said.

The proposal will be presented at the August 13 council meeting.