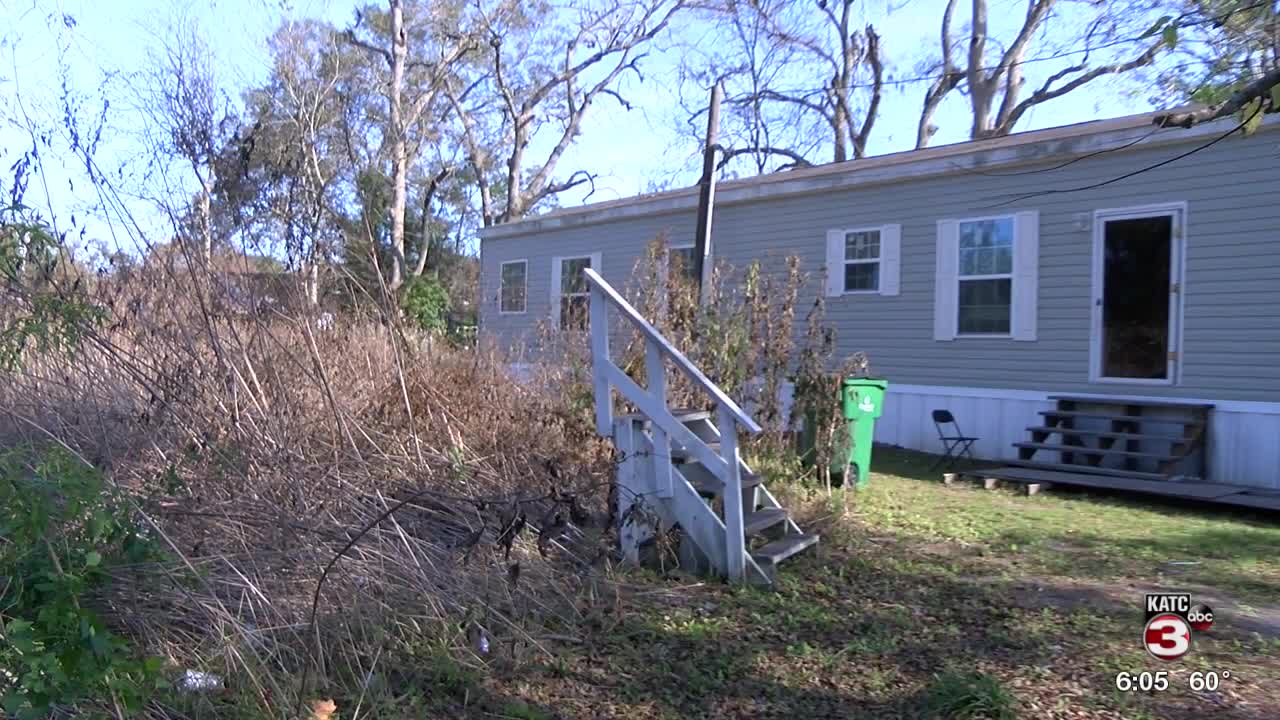 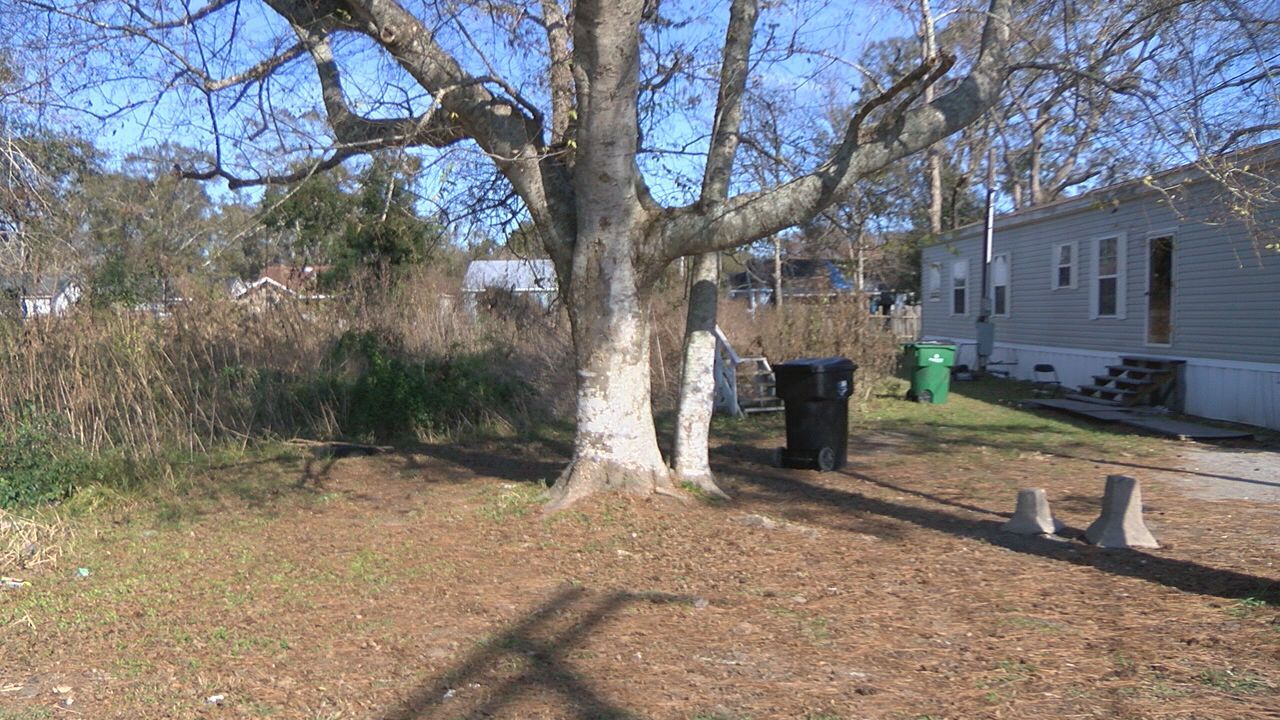 A Jeanerette woman is fed up and calling on the city to do something about blighted property near her home. She's had enough and is wondering why it's taking so long for the issue to be resolved. An overgrown yard with tall grass and debris is an unwanted sight for Clara Lewis. She says it's been going on for far too long.

"Ever since I've been here. I'd say for the last 5 or 6 years, " Lewis said. However, it's become more than just an eye-sore.

"I've been seeing snakes and a possum coming out of that grass," Lewis said. "I'm kind of afraid to even come out of my house. I don't come out at night because I don't know what's going to pop up out there on me."

KATC reached out to city hall. There was no one there to address this specific situation, but according to the city clerk, resolving issues with blighted properties is a long process because they have to track down the owner of the property. It isn't always an easy task. According to the city, sometimes property owners live out of state.

"It's dangerous you know. I live here by myself and I called the city hall I don't know how many times," Lewis said. "They keep telling me they don't know who it's for. They're going to look into it."

While the city says it's a process, Lewis says it can't come soon enough because she's concerned for her safety.

"I would like for them to come and clean this up if they don't mind because I'm tired of putting up with this," Lewis said.