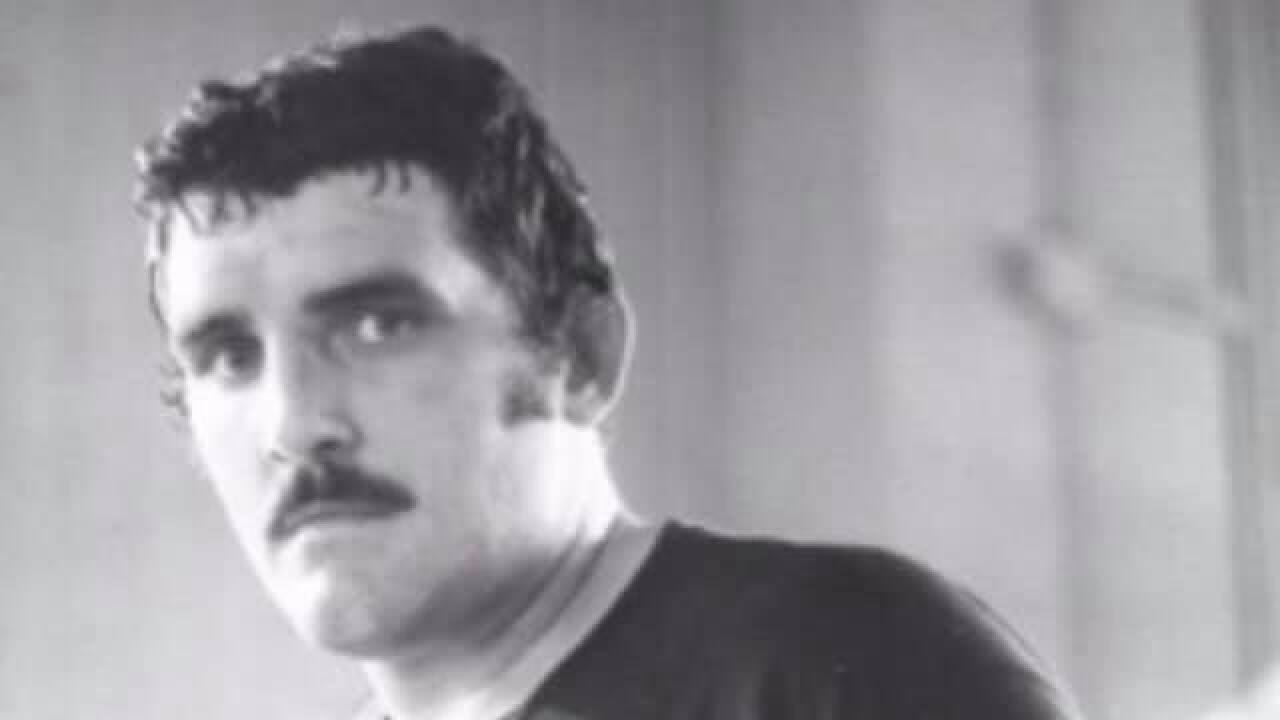 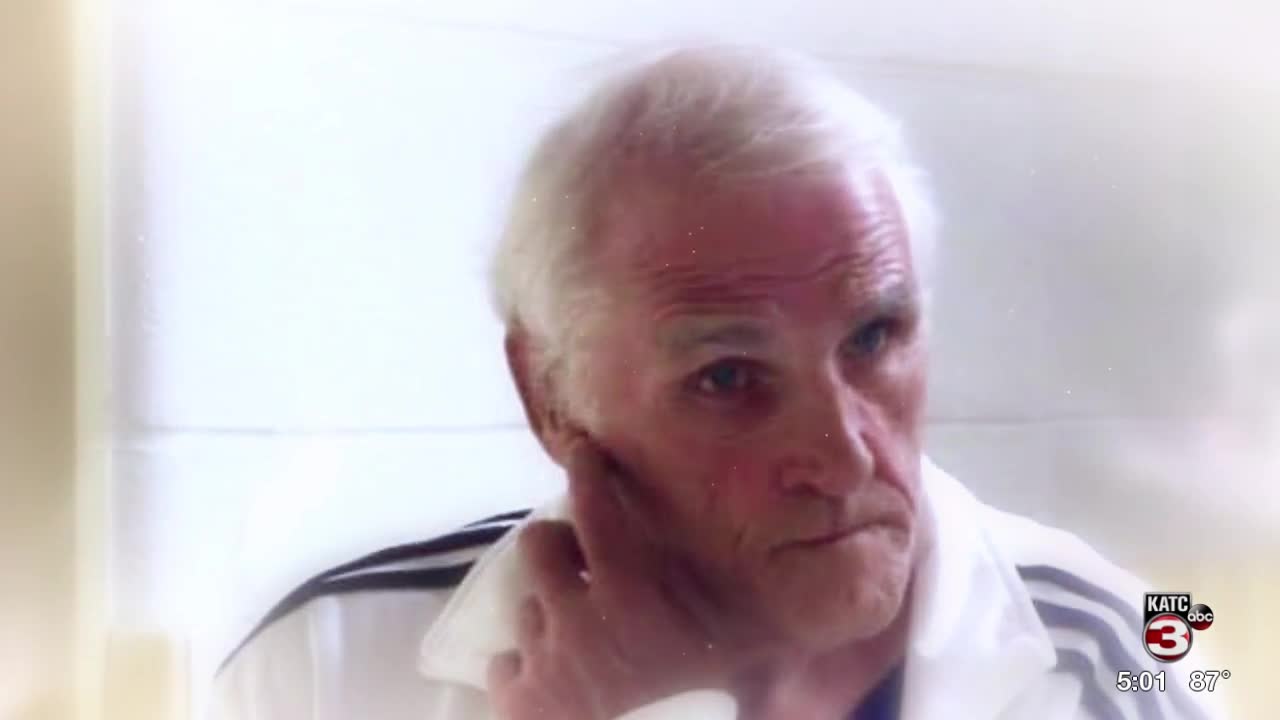 LAFAYETTE — A giant in the Louisiana boxing community has died.

Beau Williford, a professional trainer who once sparred with Muhammad Ali and founded the Ragin' Cajun Boxing Club in Lafayette, died early Wednesday morning after a brief battle with lung cancer. He was 69.

Beau, a native of North Carolina, began his boxing career as a boy. He went on to win the North Carolina Golden Gloves championship in 1964. He went pro in 1968 and continued his career until retiring from in-ring competition in 1979. Shortly after his retirement, Beau moved to Louisiana to take a job in the oil industry. He began training fighters in 1982 and opened the Ragin' Cajuns Boxing Club shortly afterward. He has trained amateurs to numerous state and regional Golden Gloves titles. He also trained a number of top-rated pros, including women's world featherweight champion Deidra Gogarty.

Beau's son, Christian Williford, says his father was also known for his catchphrases.

"[He] often referred to himself as 'hardworking, handsome Beau Williford,' the 'boss with the hot sauce,' the 'man with the plan,' the 'buga with the suga,'" said Christian.

Christian is one of Beau's five sons, but there were many other boys around the Williford house.

"He took people in and cared for them," said Christian. "We had more house guests than anybody could ever imagine."

Beau never met a stranger, and he always gave young men and women the opportunity to train at his gym. If they couldn't afford it, he found a way.

"He always tended to be the person that when others needed someone most, he was that person for them. Much like a father, [he] never gave up," explained Christian.

One of those people is retired professional boxer Jason Papillion.

Papillion worked with Beau for over twenty years, traveling the world together and winning titles.

"He started in my corner, and I retired with him in my corner," said Papillion. "If it wasn't for him, God knows where I'd be right now. He made a big impact in my life."

Papillion is among the countless who say Beau made a difference in their lives.

"I don't know that they made a more compassionate person. They definitely broke the mold when they made him. He just loved tirelessly and gave endlessly," said Christian.

Beau's legacy will live on in the Ragin' Cajun Boxin Club.

"Moving forward, we hope to grow and continue the progress that he had made over these 37 years since opening in 1982."

A GoFundMe for the gym will soon be launched. For more information on the Ragin' Cajun Boxing Club, visit their Facebook page.

A celebration of life ceremony will take place Saturday at First Baptist Church. Visitation will be from 9 a.m. To 11 a.m., with the service beginning at 11 a.m. All are welcome to attend.