Mexico says tariffs will send tomato prices soaring in US 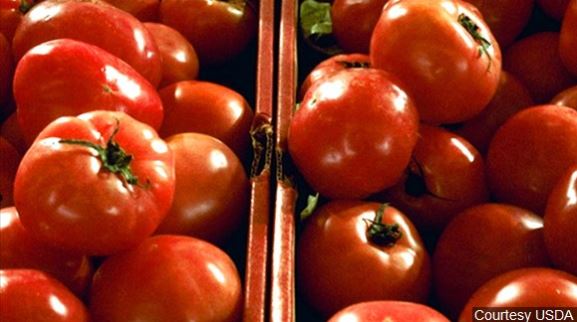 The Mexican agency says the country exports about $2 billion in tomatoes to the United States and supplies about half the tomatoes the U.S. consumes annually.

It said Tuesday that many small- and medium-sized Mexican tomato exporters won’t be able to pay the deposits required to export.

The deposits required to comply with the 17.5% tariff would amount to about $350 million, money that many Mexican producers don’t have.

In March the Commerce Department announced it was ending a 2013 suspension agreement in which Mexican growers promised to sell at fair prices, and that it would reinstate the 1996 tariffs.