BATON ROUGE, La. (AP) – The head of one of Louisiana’s most influential lobbying groups, representing the oil and gas industry, is leaving his job at the end of the year.

Chris John has represented the Louisiana Mid-Continent Oil and Gas Association at the state Capitol for 11 years. 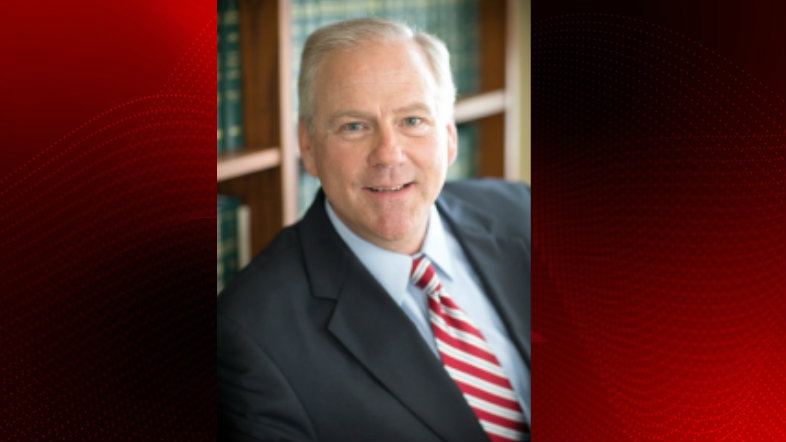 In a statement, he said it’s a good time to move to the “next adventure” because Louisiana’s oil and gas industry is recovering after a slump during the recession. John didn’t say what his next position would be.

John has been organization president since 2007, two years after he left the U.S. House seat he held representing the Acadiana region for a failed U.S. Senate bid. Before he was in Congress, John held a state House seat.