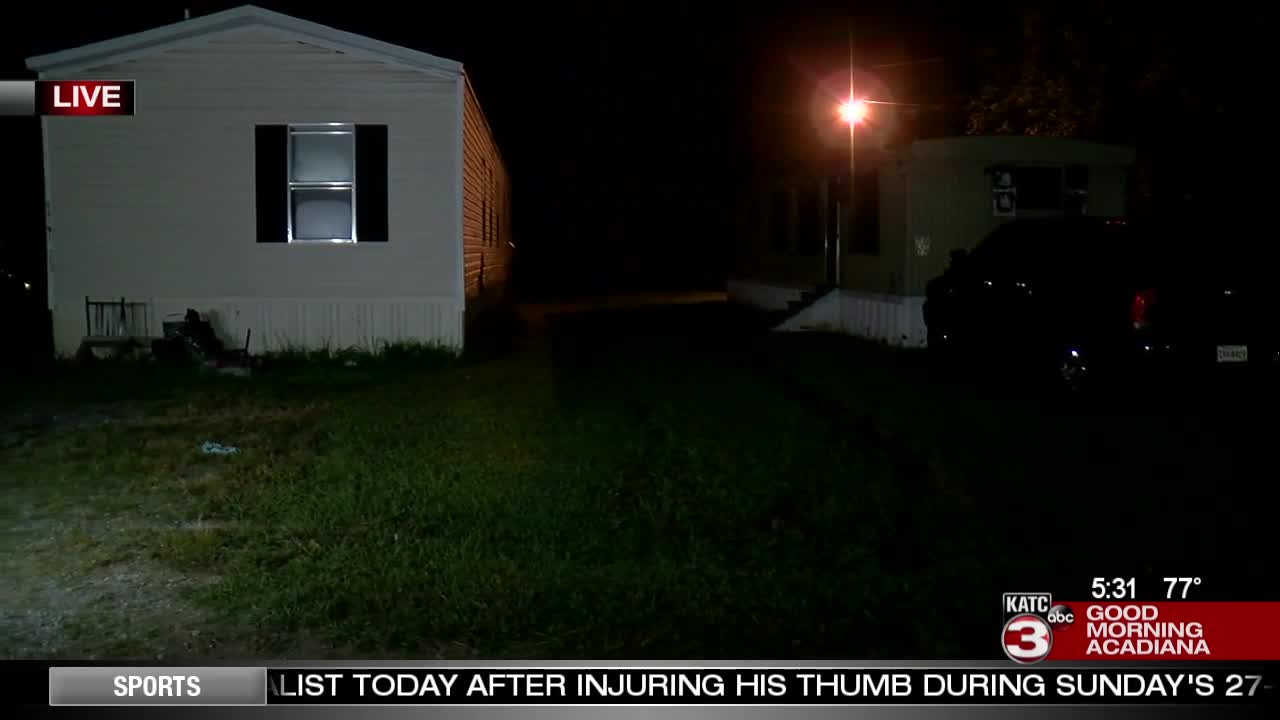 A shooting in Opelousas on Monday, September 16 has sent two people to the hospital. The incident occurred early Monday morning in the 1900 block of Linus Street.

OPELOUSAS — Two people are in the hospital after an early-morning shooting in which a mobile home was struck.

Police say it happened in the 1900 block of Linus Street.

According to Opelousas police chief Martin McLendon, several people were in the home at the time of the shooting. The conditions of the two victims is unknown.

KATC's Abby Breidenbach was LIVE Monday with the latest on the shooting.

KATC will have more information on the shooting when it becomes available.