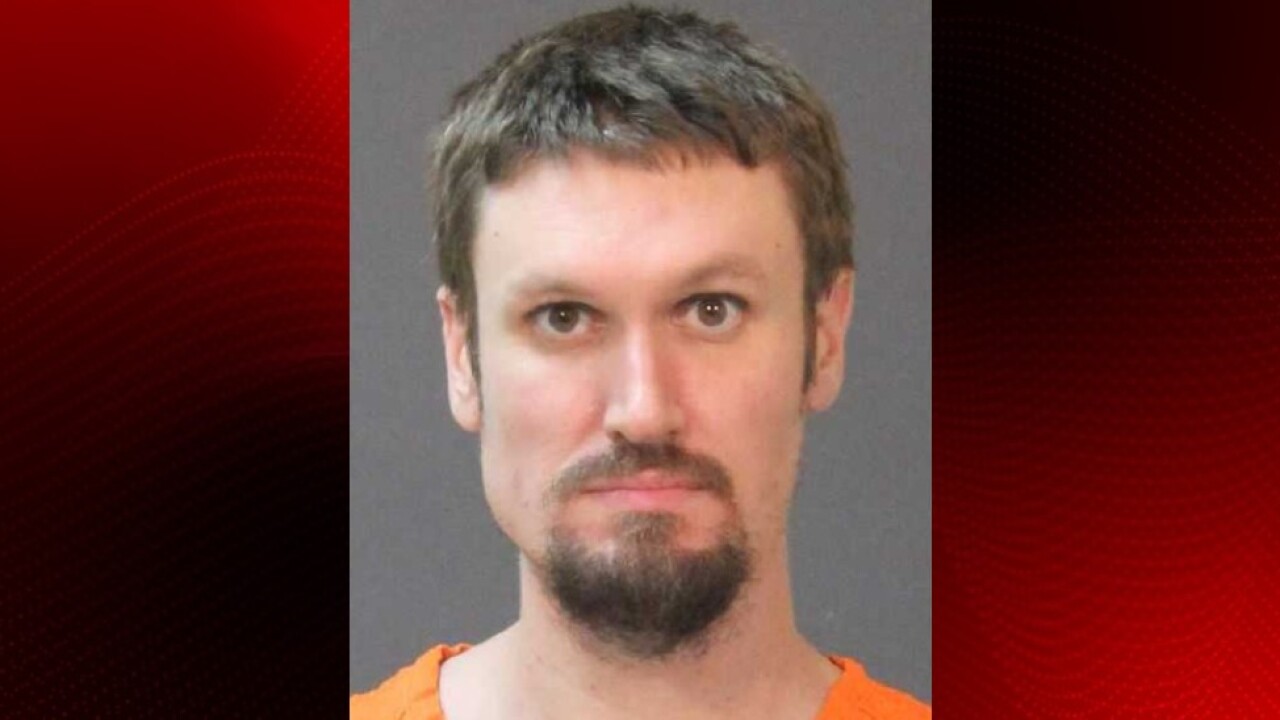 Barry Veale, 32, was indicted last month by a Calcasieu Parish grand jury on a charge of felony sexual battery.

The investigation began in February, when deputies were told about an incident that happened in 2018. Veale alleged touched the child inappropriately, a spokesman says.

The investigation was conducted, then turned over to the district attorney's office. The grand jury indicted Veale on August 22. A warrant was issued that day.

Veale was arrested in Fort Bend, Texas on September 6. He was extradicted to Calcasieu Parish yesterday and booked into the parish jail.