Jennings police are searching for a suspect in connection with a burglary early this morning.

Officers were dispatched to Airport Road for a burglary in process, and while en route, they learned the homeowner confronted the suspect and then chased the suspect, according to the police department.

The suspect was later located at the city’s Shop Rite but then was said to have fled to avoid being captured. 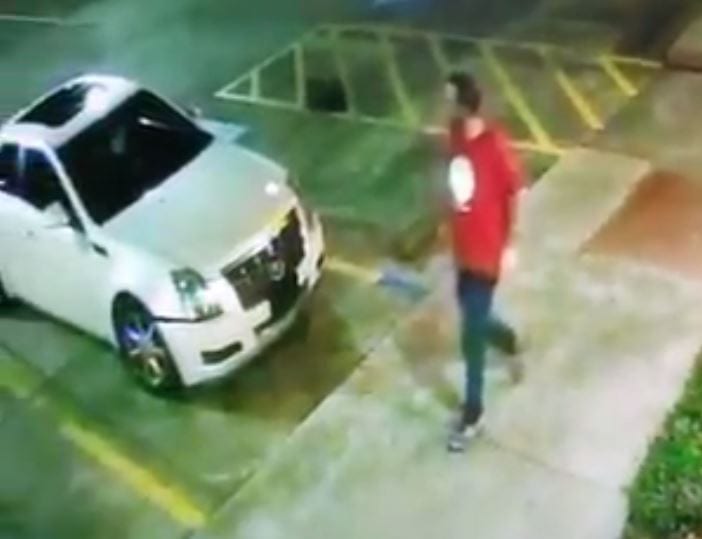 Police say the suspect dropped a black jacket with a Star Wars logo, which officers recovered.

If anyone has any information about the identity of the suspect or the suspect’s whereabouts, call the Jennings Police Department at (337) 821-5513.