A pilot and four passengers from Acadiana are safe after their plane crashed in Orange Beach, Alabama, this morning.

Orange Beach police say four are from Lafayette, and one person is from St. Martinville.

Officers responded to a report of a plane crash at 9:22 a.m.

First responders located the pilot and passengers walking in the woods.

A spokesperson with the police departments says all were okay with the exception of some minor scrapes and bruises.

The cause of the crash is unclear at this time. 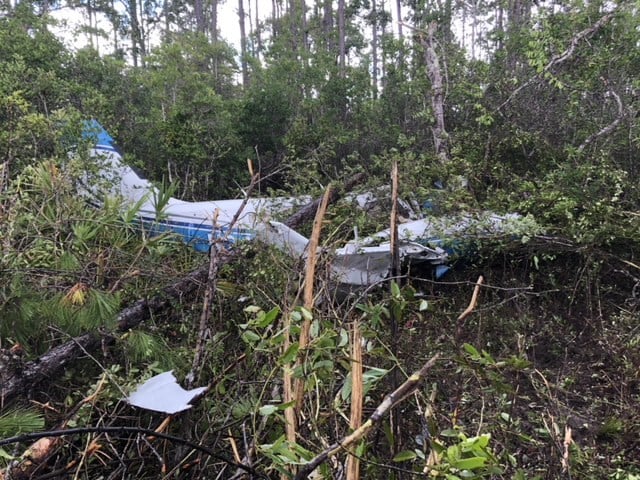 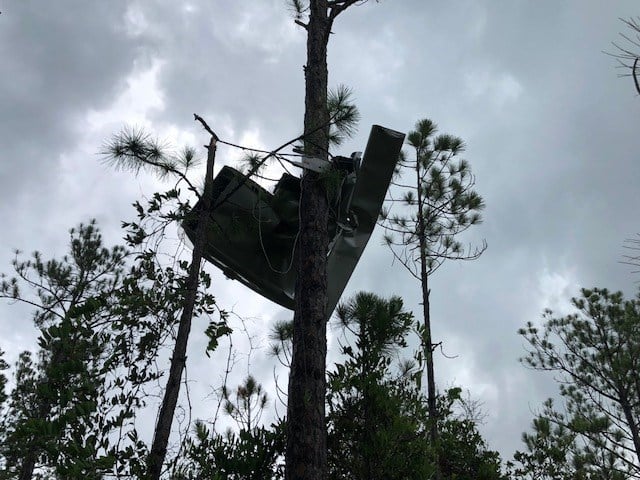 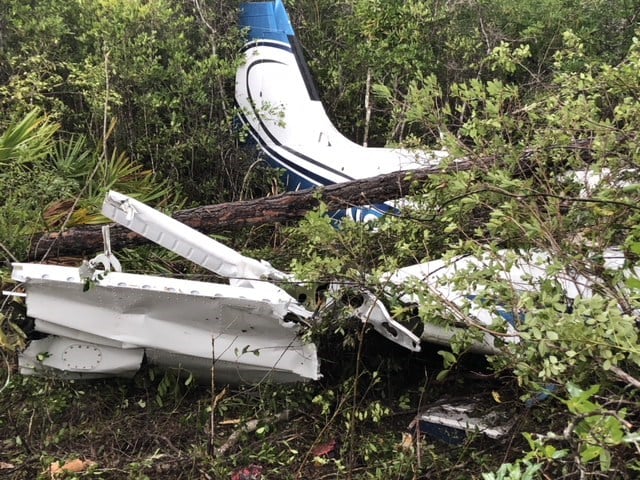 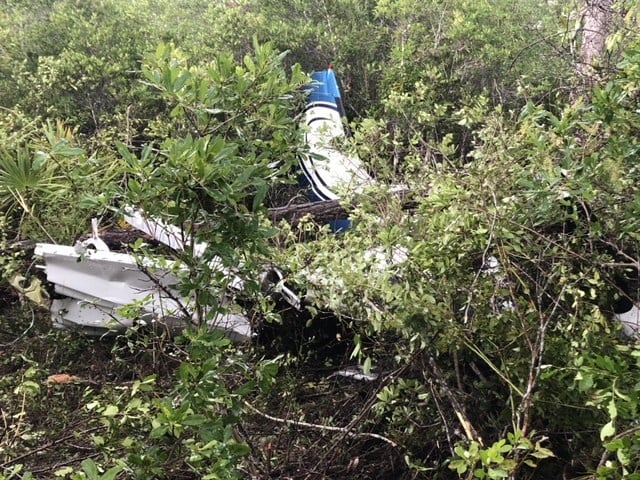 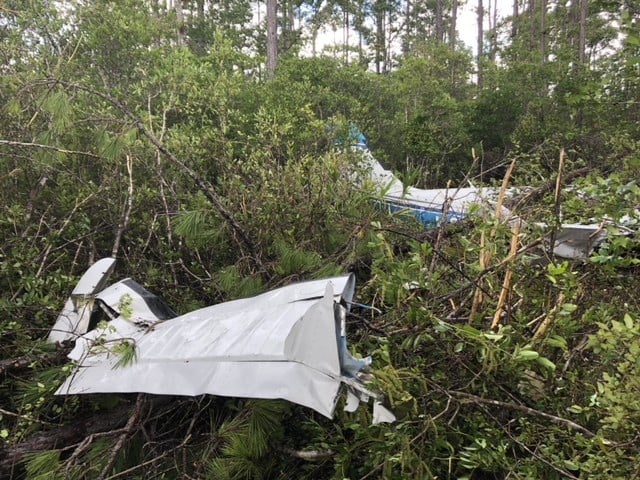 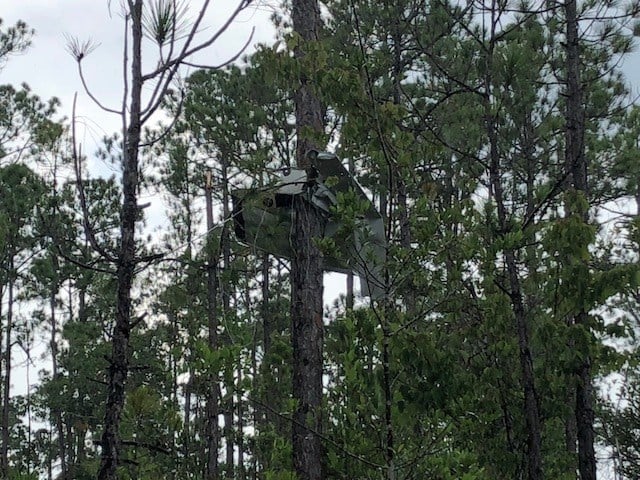