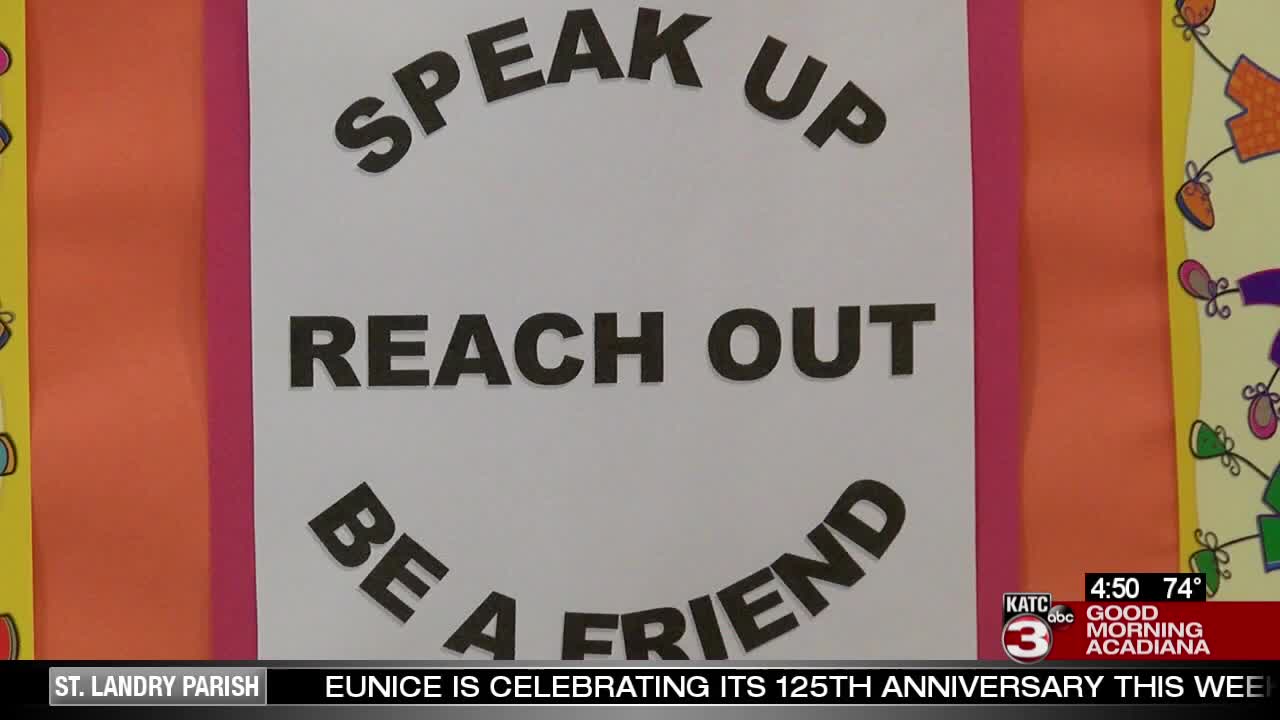 The B.L.A.S.T. Program is working to educate and equip students with the tools they need to make positive and healthy behavioral choices throughout the school year. 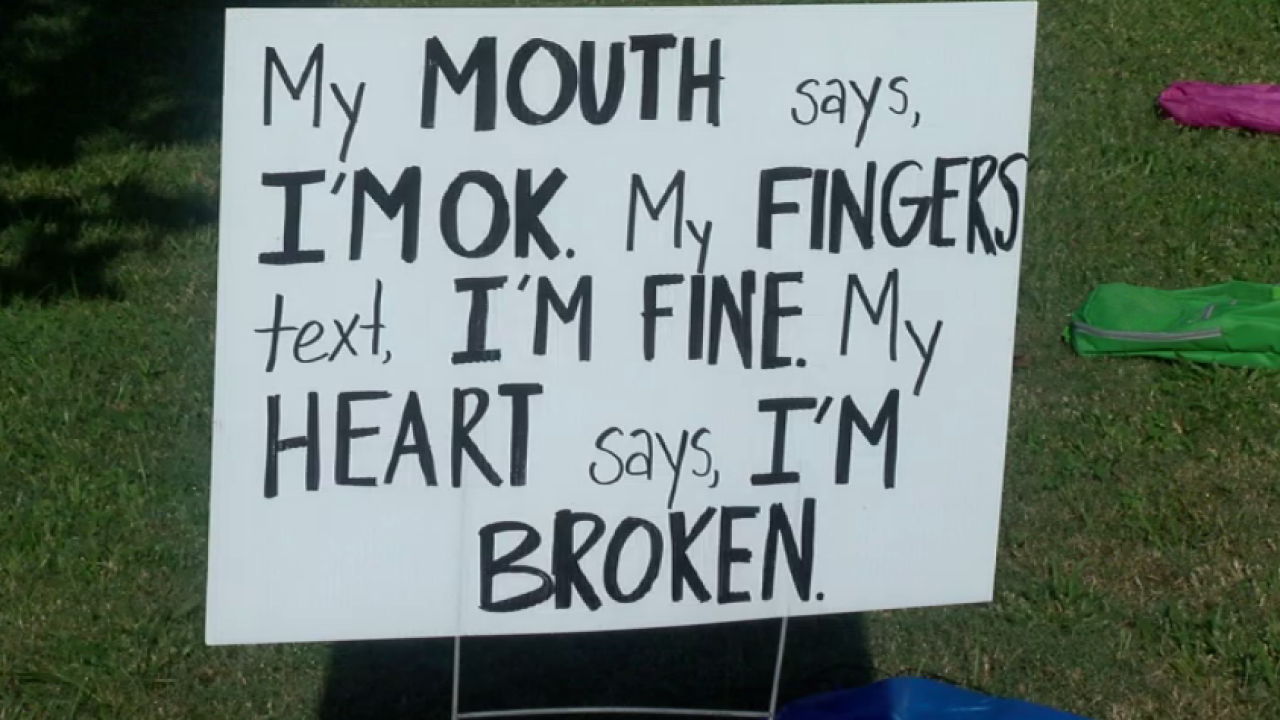 Adrian Aymond said she will never forget the day her 14-year-old stepdaughter tried to commit suicide.

The incident caught the family off-guard but also opened their eyes.

"A lot of people don't know where to get help, they don't want to talk about it to get help, and things like this happen," Aymond said.

Today, Aymond is making it her life mission to help protect others. She takes time to speak to teens about suicide, bullying, and depression.

Aymond wants to make sure that everyone knows they have somewhere to turn.

"I think that a lot of people feel that no one wants to listen and no one cares, so they don't ask for help," Aymond said. "There is help and there are people they do care and that will listen."

Katie Manuel was one of those people who felt like no one would listen. In 2007 she attempted suicide.

"I tried to overdose with medication and by God's grace he was not ready for me," Manuel said.

"Because of this, lives are lost," Manuel said. "We want to spread the word and let them know that they do have a voice."

Manuel hopes that by sharing her story--it will help others through their own personal struggles.

"I got the help that I needed and I'm raising two beautiful girls now," Manuel said. "It is still a battle and will always be a battle but there is resources, there is help, and there is hope."

B.L.A.S.T or Boldly Living As Smart Teens will start at 8am through 11am.

The event will take place at the Mamou Rec Center located at 98 Main Street.

All 7th graders in Evangeline Parish Schools are invited to attend.